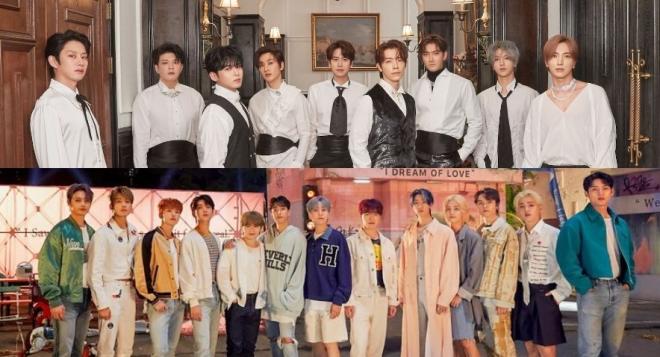 The lineup of stars for the 2021 The Fact Music Awards is already stunning!

Multi-faceted and well-loved K-pop boy groups Super Junior and SEVENTEEN are confirmed to attend the upcoming 2021 The Fact Music Awards on October 2.

On August 23, the organizing committee revealed the news, amplifying fans’ excitement for the nearing ceremony.

Celebrating their 17th year of debut this year, Super Junior released their 10th full-length album The Renaissance in March. Proving their unwavering power, the legendary group topped the iTunes Top Albums Charts in 22 regions around the world upon the album’s release and swept the top of the digital album sales charts on major Chinese music sites. 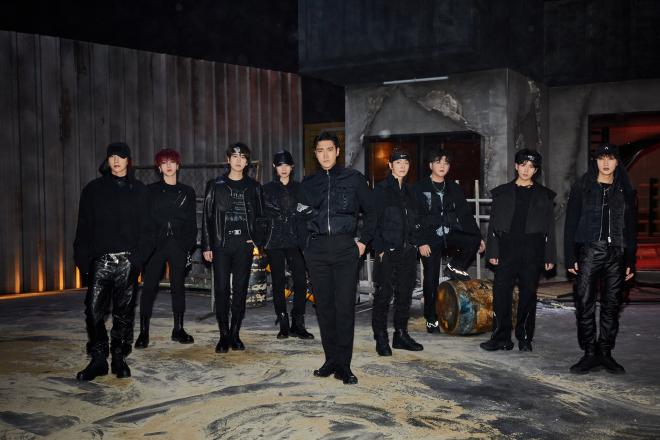 SEVENTEEN, on the other hand, continues to hold their forth as one of the most sought-after idol groups today. They recently marked their fifth debut anniversary this August and announced their upcoming full-album comeback in October. 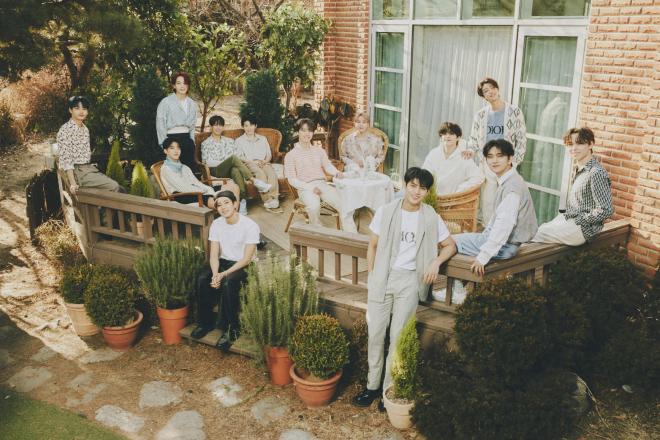 Previously, Super Junior bagged a total of four trophies, while SEVENTEEN took home two wins at 2020 The Fact Music Awards. Fans should stay tuned to what kind of record they will write at this year’s ceremony.

2021 The Fact Music Awards will take place virtually again to protect artists and fans amid the ongoing COVID-19 pandemic. More details about the event will be available soon through its newly opened official website.