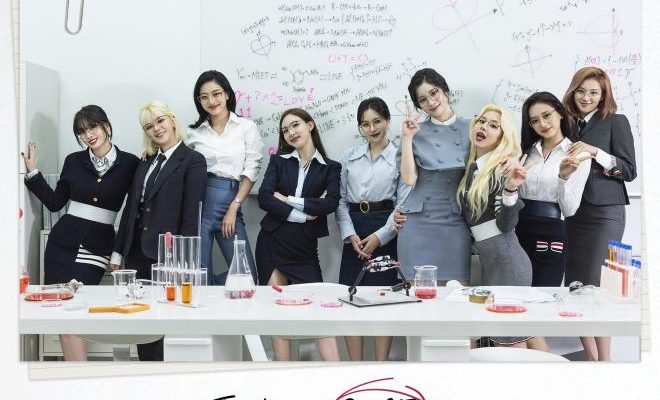 Congratulations on the remarkable feat, TWICE! 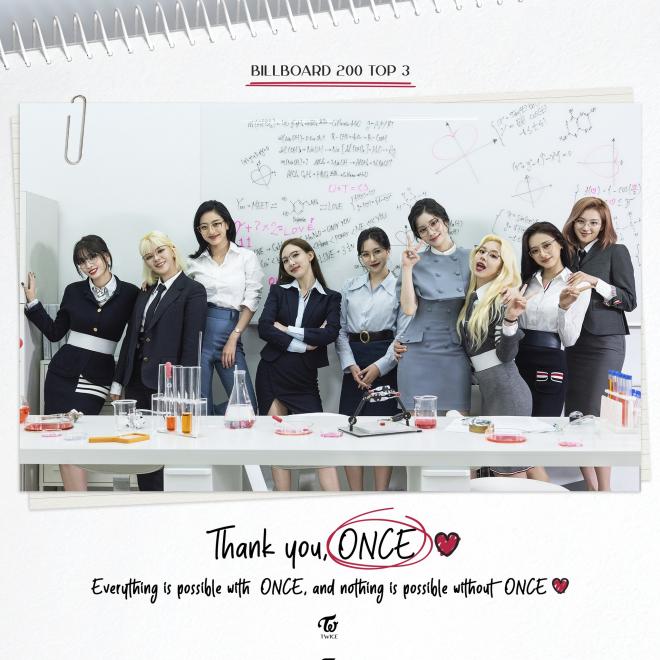 Earlier today, Billboard announced that TWICE’s latest album Formula of Love: O+T=<3 officially debuted at No.3 on its Billboard 200 chart, the weekly ranking of the most popular albums in the United States. This is their personal best record yet since first scoring the No.6 spot with their 10th mini-album Taste of Love in June.

In addition, Formula of Love: O+T=<3 became the only third album by any Korean female act to enter the top 10 of the Billboard 200, following TWICE’s Taste of Love and BLACKPINK’s THE ALBUM.