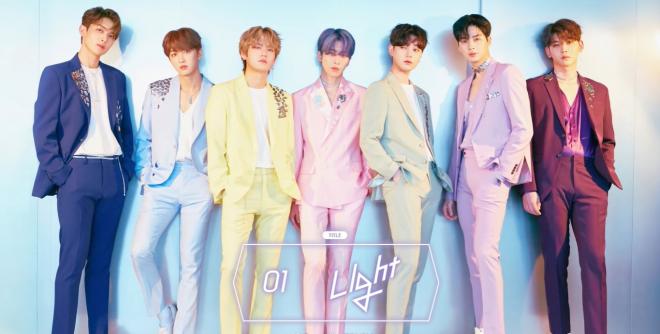 K-pop boy group UP10TION is gearing up for a new music release this June according to an image spoiler that was recently revealed. 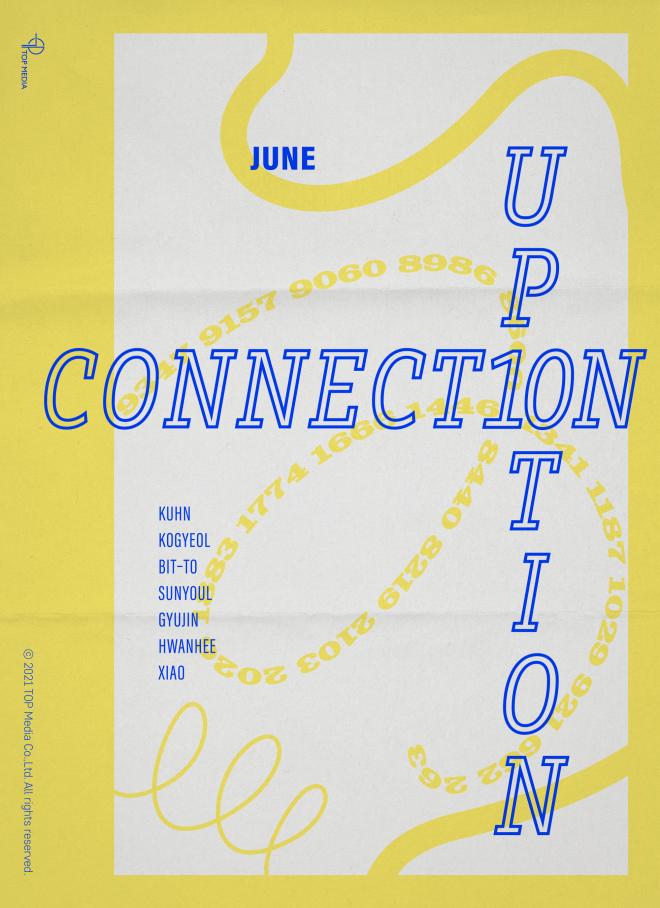 On May 20 at 12 AM KST, UP10TION dropped a spoiler image via their official social media channels. According to the teaser released, the group is gearing for a June comeback. It also featured the names of the members who will be participating in this return, specifically Kuhn, Kogyeol, Bit-to, Sunyoul, Gyujin, Hwanhee, and Xiao.

Containing the theme of blue and yellow, this upcoming release from the group possibly hints at a bubbly and summery comeback.

Raising the curiosities of fans about their new concept, the words “UP10TION” and “CONNECTION” overlapped with each other. Particularly, a total of nineteen numbers were listed; from 9347 to 263. These details further caught the attention of fans and speculations about what these numbers meant continued.

UP10TION released its ninth mini album Light Up in September last year and was actively promoting globally and across South Korea.

Meanwhile, the comeback spoiler image did not show the names of Jinhoo, Kim Wooseok, and Lee Jinhyuk.

In April 2020, TOP Media announced that Jinhoo would be temporarily halting all activities due to health concerns. Then, in November 2020, the group leader enlisted as an active duty soldier for his military service.

Furthermore, Kim Wooseok and Lee Jinhyuk have continued their solo activities since their appearance on Mnet’s Produce X 101 in 2019.