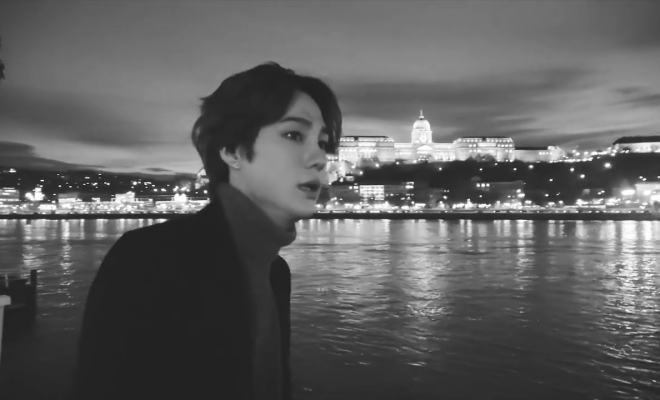 Screengrab from A Team

Who’s still okay after VAV’s Ayno released such a lit mixtape? Definitely not us – or any Vampz, for that matter!

VAV’s Ayno gave their fans the biggest surprise by revealing his new mixtape titled “Not Okay” on January 23! 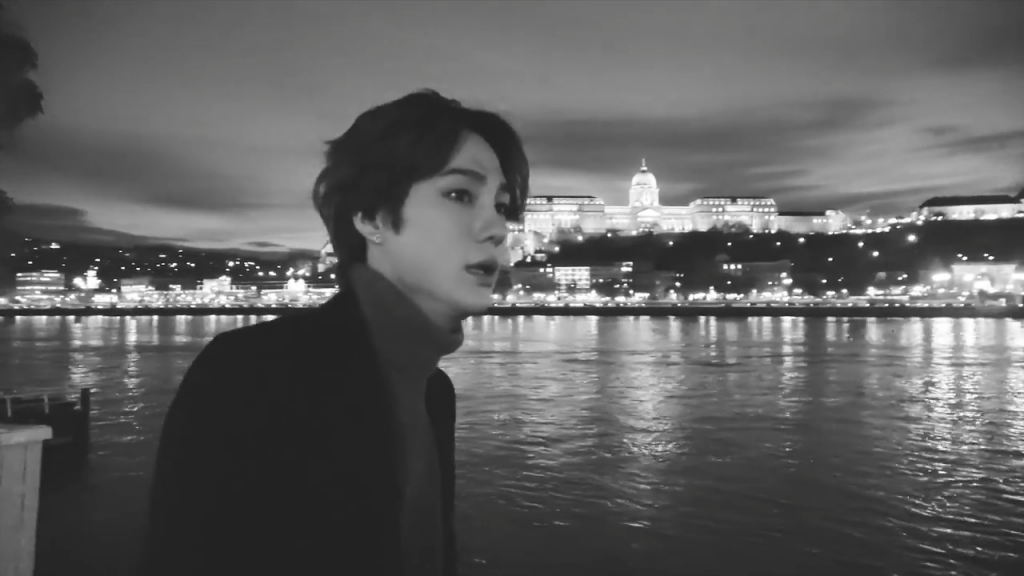 Without any warning, the VAV member dropped new music through his surprise solo mixtape which lit up the scene with its electrifying beat and completely fired up lyrics!

Produced solely by Ayno himself, “Not Okay” contained an upbeat retro hip hop rhythm mixed with modern techno elements. Its lyrics, also written by the VAV member, seem to be talking about an ex-lover along with a confession of not being okay and asking them to come back.

Displaying breathtaking aesthetics, the music video for “Not Okay” showed sceneries shot in Budapest. It shifts between a black-and-white palette to various brightly-lit scenes, both by Budapest’s city lights and the eye-catching neon strobes from its another set in a hazy club which projects a different Ayno from the one walking around the city.

Other than his latest release, Ayno has a plethora of other solo mixtapes where he showcased his talents in previously. This includes “CPR”, “Don’t Sleep” which also features fellow VAV member Ziu, “Bite My Nails”, and “Zero Coke”. All of which, besides “Not Okay”, was released under his real name Noh Yoon Ho and can be found on his SoundCloud account as well.

Watch the music video for “Not Okay” by VAV’s Ayno below:

Video from A team