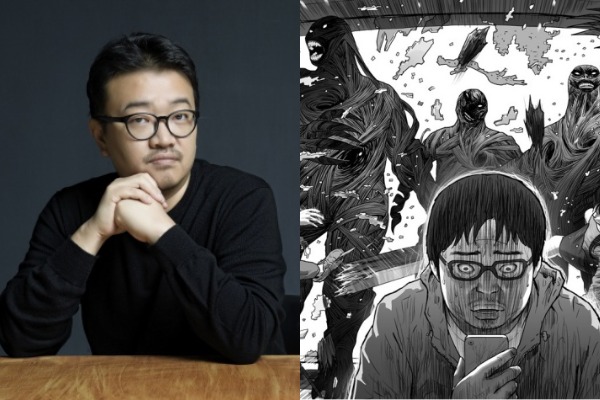 Fans of the horror, mystery and supernatural genres will have something to look forward to from the streaming giant

Yeon Sang Ho is directing a new series to air on Netflix. On Thursday, April 23, confirmation of the partnership between Netflix and Yeon Sang Ho is announced. They will be working together in the production of Netflix’s new original series titled Hell. The drama, based on the webtoon of the same name, tells the story of humans facing “messengers from hell” and creatures who appeared without prior notice. 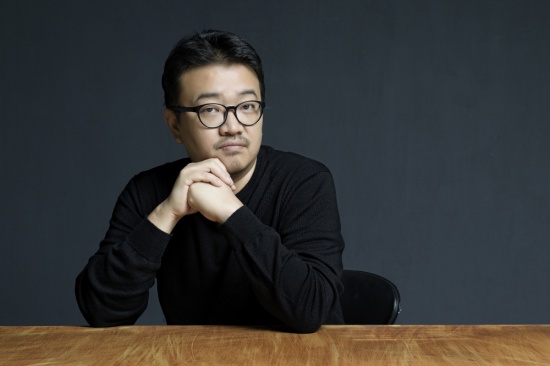 Yeon wrote the story for the popular webcomic published on Naver. He worked with well-known comic artist Choi Gyu Seok for the cartoons. Their collaboration garnered a huge attention the moment the webtoon series started. Both will be working as co-writers on the Netflix adaptation, with Yeon Sang Ho directing the series. 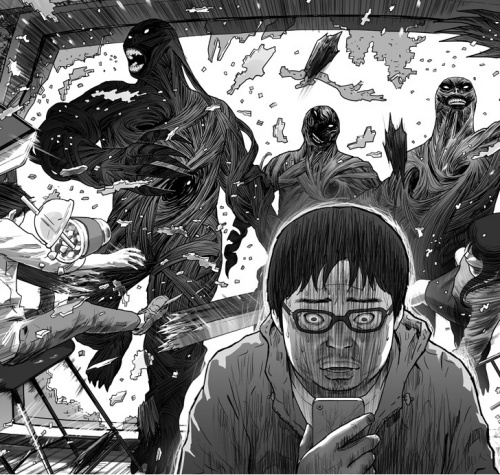 Yeon Sang Ho debuted as a director in 1997 with a short animation film. In 2011, he released his first feature animation film King of Pigs in which he also wrote the screenplay.

He gained recognition for the 2016 global box-office hit zombie film Train to Busan. His latest project as a director includes the film Peninsula, the follow-up to Train to Busan, which takes place four years after the first film. He also worked on tvN’s horror drama The Cursed as the scriptwriter.

Hell will have a worldwide release (in over 190 countries) through Netflix.