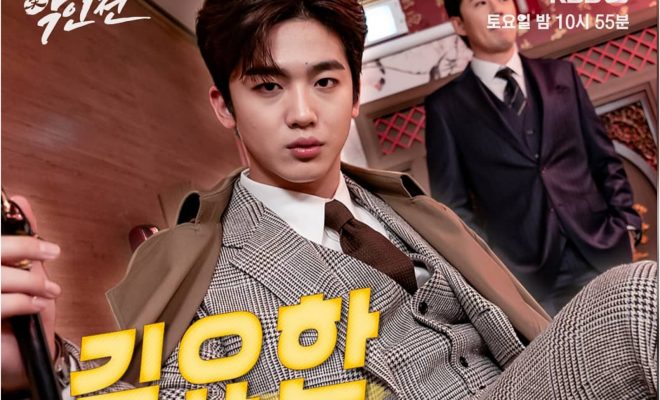 Rising star, Kim Yo Han is preoccupied and booked with multiple projects.

On April 22, KBS posted Kim Yo Han’s poster for the upcoming music variety program, War of Villains (literal title) on their official Instagram account (kbs_fun). Along with the poster, there was a caption which reads, “War of Villains! Every Saturday at 10.55 pm, KBS 2TV.”

In the released image, Kim Yo Han dons a checkered suit with a trench coat over it. With his bangs raised, he exposes his forehead and gives a piercing glare into the camera.

Kim Yo Han’s unique facial features such as his dark eyebrows, sharp nose and thick lips shone in this poster. His charismatic eyes, in particular draws the attention. 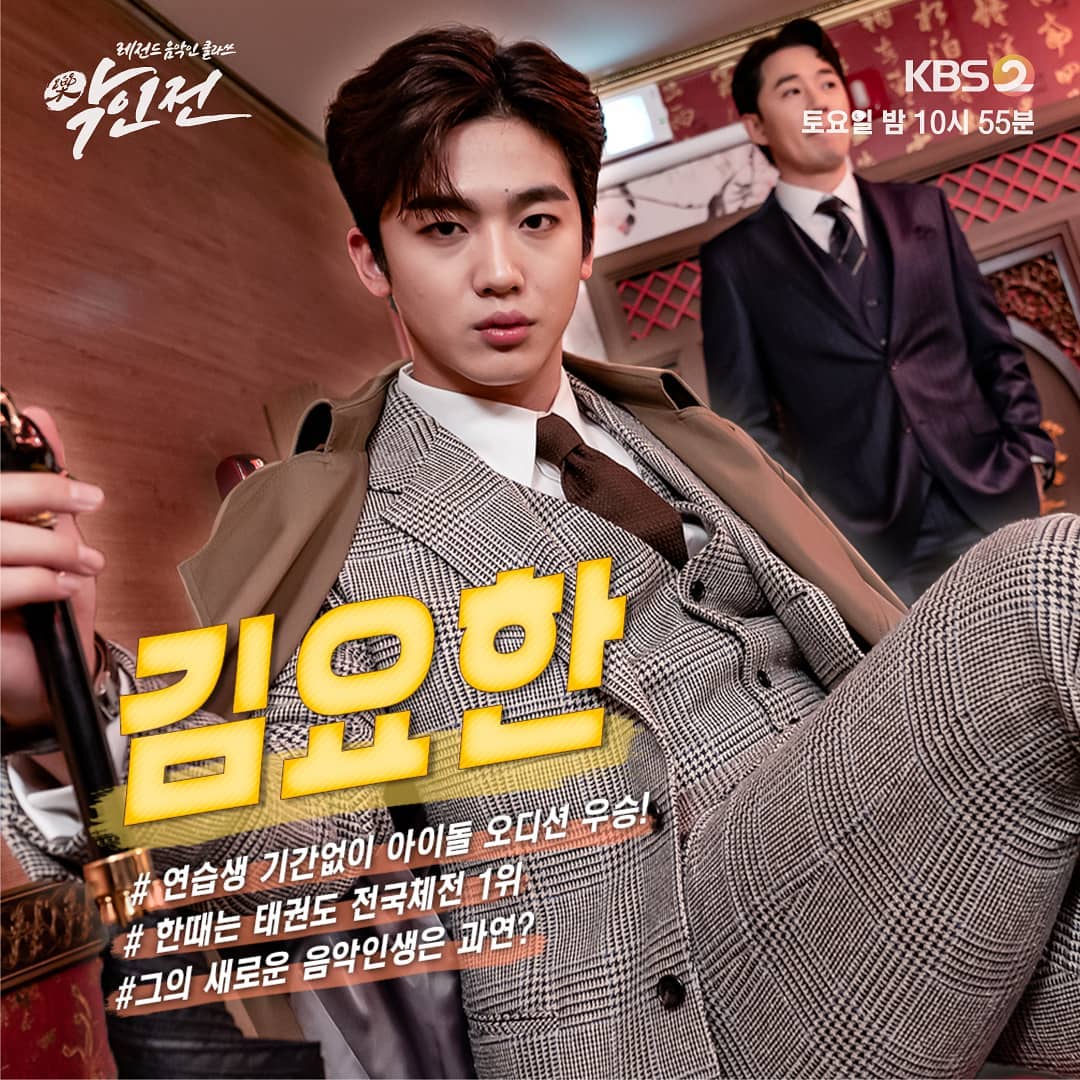 Also, included in the poster are several hashtags which describes Kim Yo Han and his achievements. Giving Yo Han his grand introduction, the first two hashtags read, “Winning idol audition program without trainee period!” and “Used to rank 1 at Taekwondo national championships.” Finally, the last hashtag reads, “What will be his new music life?” which raises expectations for this variety program.

On the other hand, KBS 2TV’s War of Villains is a music entertainment program that will feature renowned musicians who have created waves in the popular music world. The program will document the musical journey of these artists and also conducts new music projects.

War of Villains is scheduled to broadcast its first episode on April 25 at 10.55 pm KST.