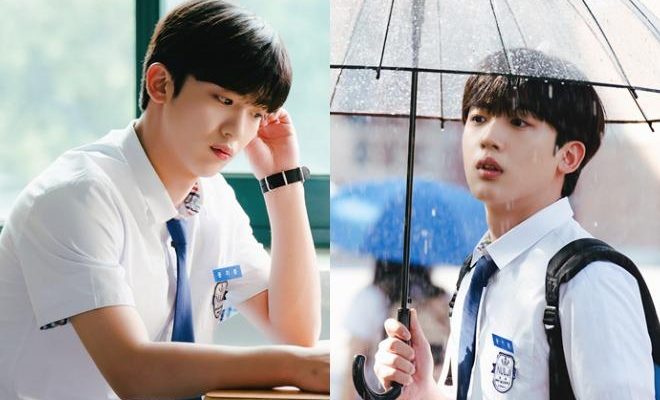 The idol-actor shares information about his role in the latest installment of the School series.

Kim Yo Han transforms into a high school student in search of a new dream in KBS 2TV’s School 2021. The youth drama depicts the lives of 18-year-old students going on a different route from the usual university entrance examination. It follows the teenagers as they form friendships and embark on a challenging, yet exciting journey towards realizing their dreams while standing on uncertain grounds. 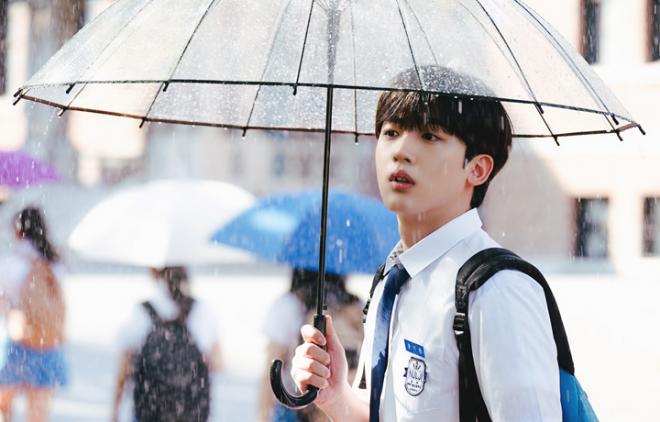 In School 2021, Kim Yo Han plays Gong Ki Joon, a star athlete forced to quit the sport of Taekwondo because of an injury. After his 11-year-long dream comes to an end, he finds himself adjusting to a life as an ordinary student. He joins a woodworking club in his school. Viewers can expect to see him add his own color in showcasing Gong Ki Joon’s charm and fresh visual.

Kim Yo Han on his new character Gong Ki Joon

According to Yo Han, “Gong Ki Joon is a mature person who doesn’t show anything even when it hurts.” He further added that the “character is attractive with a bit of silliness and a little bit of arrogance.”

The WEi member also mentioned his similarities and “difference” to the character of Gong Ki Joon. He said, “I think they are similar in a way that he practiced Taekwondo and that he has a sense of humor. But Gong Ki Joon is a smarter kid than me.” 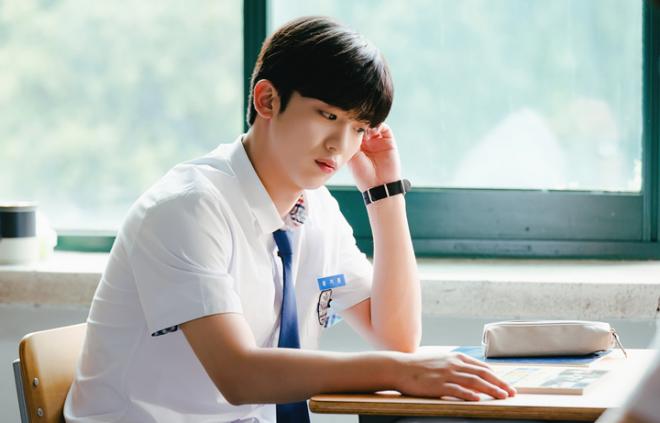 Sharing on his acting as Gong Ki Joon, Kim Yo Han said, “I try to empathize [with the character] and show the various emotions that arises in the situation Gong Ki Joon is in, then attempt to portray that.”

Lastly, Kim Yo Han likened School 2021 to farming. He pointed out, “It is because I’m working hard on filming in order to harvest a work [just like farming]. I also want to get good result [together] by adding the efforts of all the actors and staff.”

School 2021 premieres in November on KBS 2TV after the end of Dali and Cocky Prince.