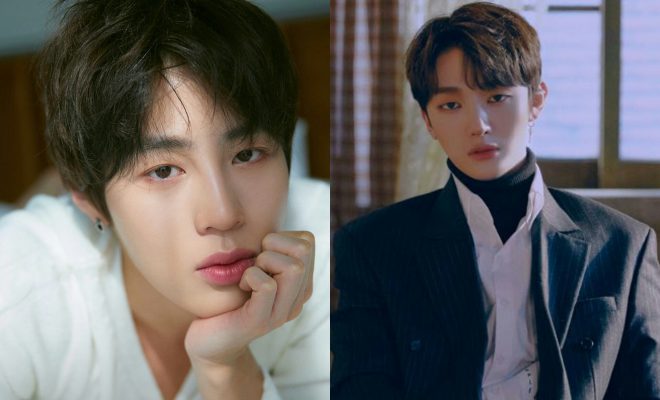 Yoon Ji Sung and Ha Sung Woon had both confirmed that they will be guesting on separate episodes of Weekly Idol! 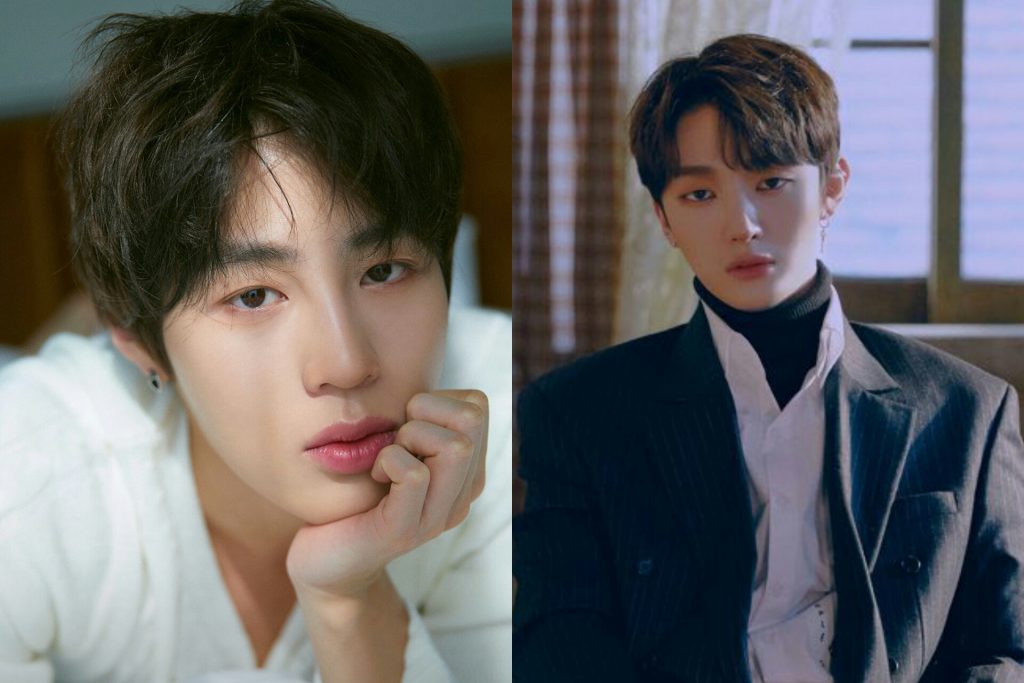 In line with the promotions they would be holding as they embark on their solo careers, the two former Wanna One members would be highlighting their individual charms as guests on separate episodes of Weekly Idol soon.

Both idols are currently gearing up for their debuts as solo artists and are set to release their own albums this February.

Their appearances on the variety show have been confirmed on February 18. Scheduled to air on February 27 would be Ji Sung’s while Sung Woon’s would be on March 6.

In addition, Yoon Ji Sung would be releasing his mini album Aside first on February 20. Afterward, Sung Woon would follow with his own extended play titled My Moment which is scheduled to drop on February 28.

READ: Ha Sung Woon To End February With The Release Of His Solo Debut Album

Besides Weekly Idol, Sung Woon had also previously confirmed an appearance at the variety show Hello Counselor for his album promotions.

Are you looking forward to Yoon Ji Sung and Ha Sung Woon’s joint guesting on Weekly Idol? Let us know by leaving a comment below, giving us a holler on Facebook, or tweeting us at @hellokpop!