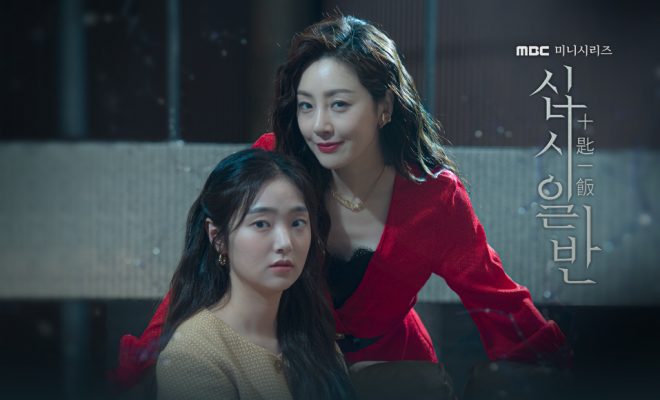 A terminally-ill painter with billion won of property mysteriously died in his own home with his family around. Is it a natural death due to his failing health, or a result of his family’s greed?

Maintaining a jolt of thrill and “big question mark” until its last takeoff, Chip In serves as an electrifying trip well-served to mystery-solving genre lovers. Especially when it stars two of the most remarkable actress of 2019’s high-rating series Kingdom and Sky Castle –  Kim Hye Jun and Oh Na Ra. 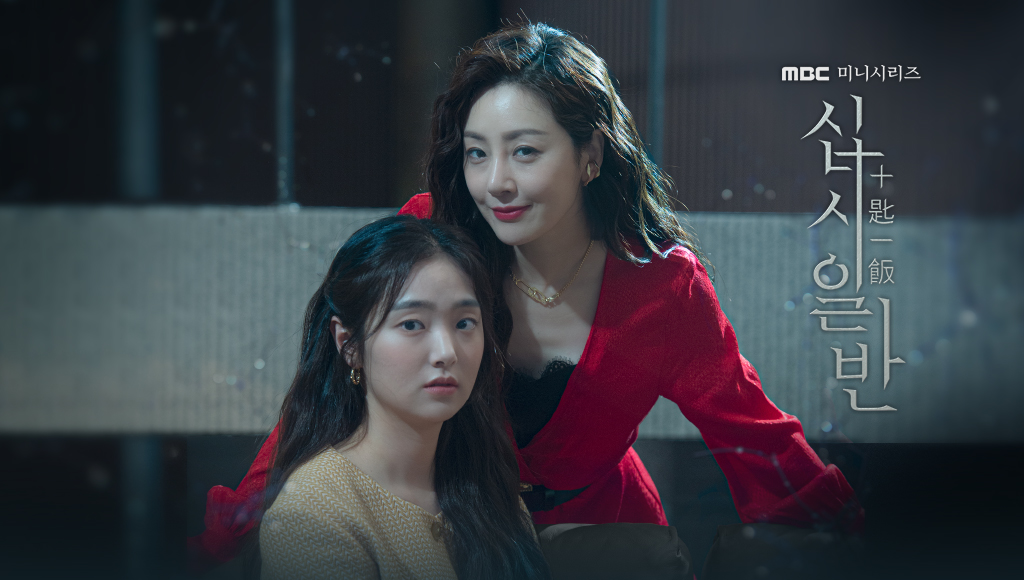 The evil queen from Kingdom, Kim Hye Jun, returns as Yoo Bit Na, the daughter of a famous painter named Yoo In Ho (Nam Moon Chul). Despite his father’s heaps of fortune, she stands on her own feet by working on various jobs to pay off her medicine schooling expenses. 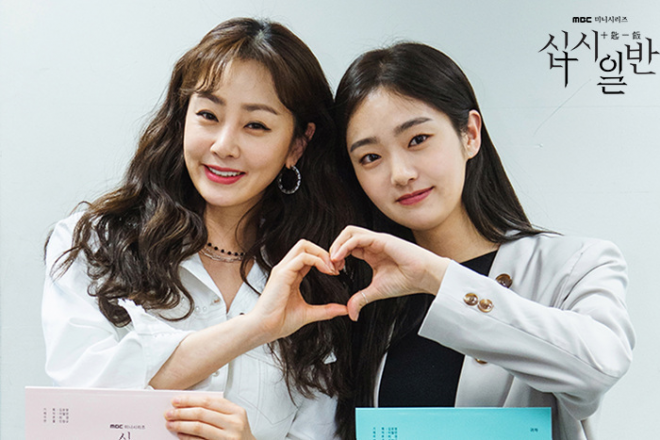 A famous painter named Yoo In Ho (Nam Moon Chul) gets diagnosed with a terminal illness. On his 58th birthday, his family gathered including his one and only daughter Yoo Bit Na (Kim Hye Jun). He plans to announce his inheritor/s through his last will and testament, but for some reason, he fails to do so.

The next morning, Yoo Bit Na discovers his father dead in his bed. After that incident, a fierce mental battle rises of who is entitled of the inheritance, revealing their inner greed and true colors. 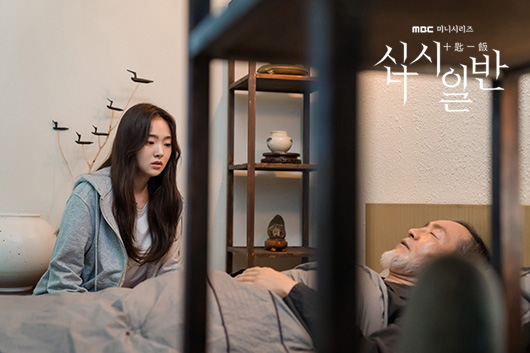 As expected from a whodunit, the characters rendered effective acting with a bit of well-played psychological warfare on the side. Their personas, which I thought has some backstory, in fact lack tinge. But that does not hinder them from misleading the viewers.

From crime scene to cryptic clues, Chip In turns viewers (including myself) into novice sleuths – following traces, trying to discover the identity of the culprit. Let’s also include the never-ending mind games!

The false clues they give, which build tension, leads audiences away from the real culprit. This leads to another, jumping to another speculation (but still wrong, again!). Until its final episode, I’m still skeptical of the culprit’s true identity. 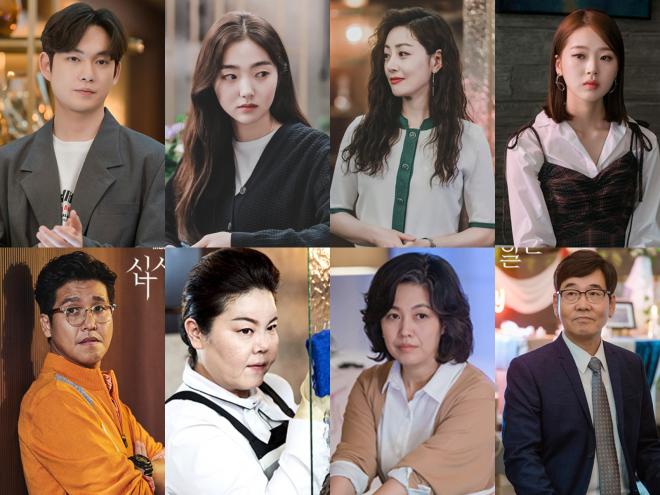 Presenting different potential suspects (yes, you’ll never know how many culprits there are!) are greatly persuasive, but is actually mentally draining. The adept exchanges of ploys and deceptions will keep you intrigued and thrilled. Providing engrossing textures of its incomprehensible and equally mysterious characters, the series neatly constructs a greed-driven story.

Narration-wise, the layering of revelations is neat. Gripping screenplay was made possible through a well-crafted sequencing of events. Simple yet intriguing. 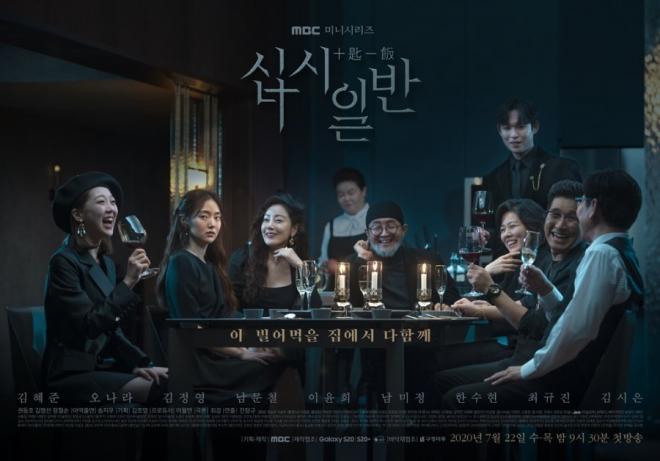 Bunch of unanswered questions will greet you in its first episode. Well, what would we expect from mystery-solving series like this? From that, I lost count how many times I make up theories I was so sure of, but ends up being bombarded with another surprising fact.

Unearthing human greed and evil tendencies, its quite surprising how emotional it became in the latter part. The attempt to invalidate the inheritance rights of their own family members cost them their pride and inner peace which in the end, leave them absolutely nothing.

Another thing I really liked about Chip In is its focus turns to “why” the crime is done, not “who” commit the crime. With this alone, I can say that it strives teaching certain values and, that there’s always a reason behind every action.

These points strike precisely the right note – richly-imagined and executed episodes, carefully layered storytelling and polished plot with a dose of black comedy.

In case crime-solving genre is your cup of tea, I strongly recommend this meticulously-written and well-depicted series. This drama is perfect for a weekend binge if your set theme is light mystery. 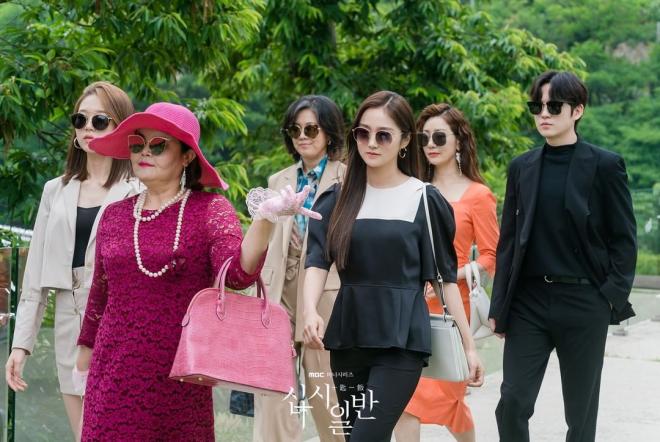 Source and photos from MBC