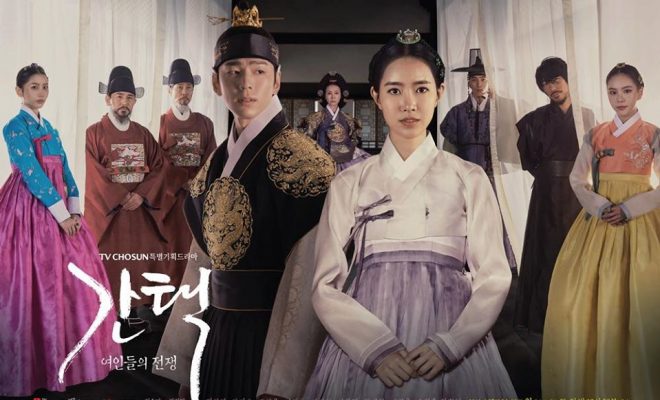 K-Drama Review: “Selection: The War Between Women” Bequeaths A Sweet Love Story That Triumphs Against All Odds

Lots of conniving political schemes hidden under the travesty of holding a contest for choosing the queen.

Childhood love, creating a nation that benefits its people, dodging power politics, and finally getting a happy ending is the summation of Selection: The War Between Women. Headlined by Jin Se Yeon and Kim Min Kyu, the drama consists of a dynamic cast that gives a fresh appeal to the drama. 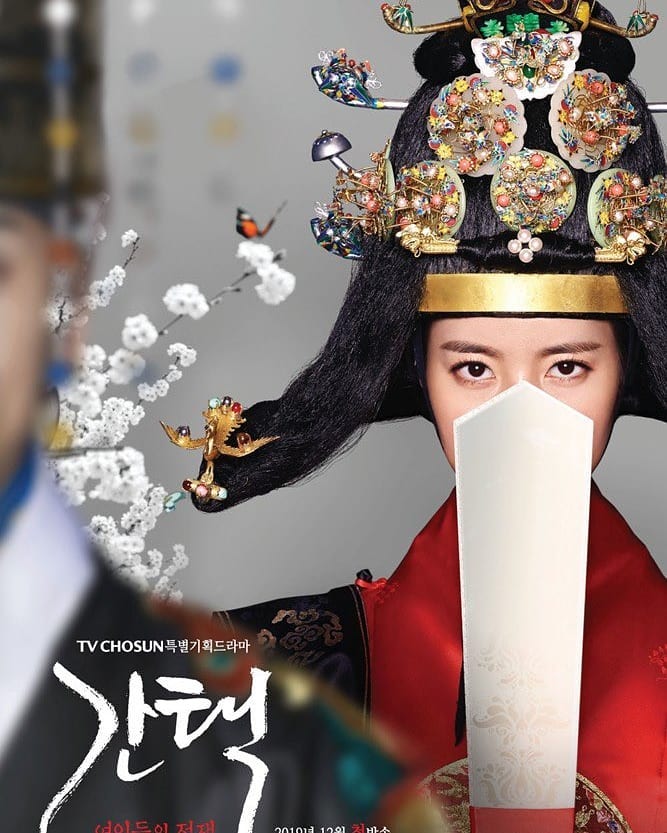 Jin Se Yeon plays twin characters Kang Eun Bo and Kang Eun Bi who are destined to play big roles in the change of the nation while also crossing paths with the king. Taking on the important role of the king is Kim Min Kyu. The king Lee Kyung is a compassionate leader, who wishes for the progress and well-being of his people, but faces many challenges all around while also facing the risk of losing his love. 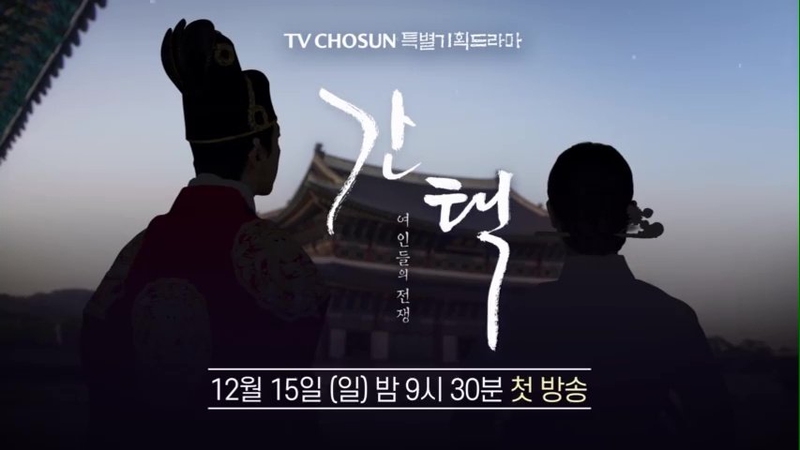 Kang Eun Bo and Kang Eun Bi are identical twin sisters who got separated during their childhood. Before the twins could have the opportunity to reunite, Kang Eun Bi gets killed by some unidentified assassins on the day of her marriage with the Joseon king Lee Kyung. In order to find the people responsible for her twin’s death, Kang Eun Bo decides to enter the palace through the queen selection process that is set to take place.

Meanwhile, after barely surviving from the threat on his life, Lee Kyung has the ability to see precognitive dreams and he keeps seeing Kang Eun Bo in his dreams. Recognizing her, he keeps saving Eun Bo from the various dangers that come her way. As the story progresses, the two fall in love and work together to disclose the identity of their enemies. 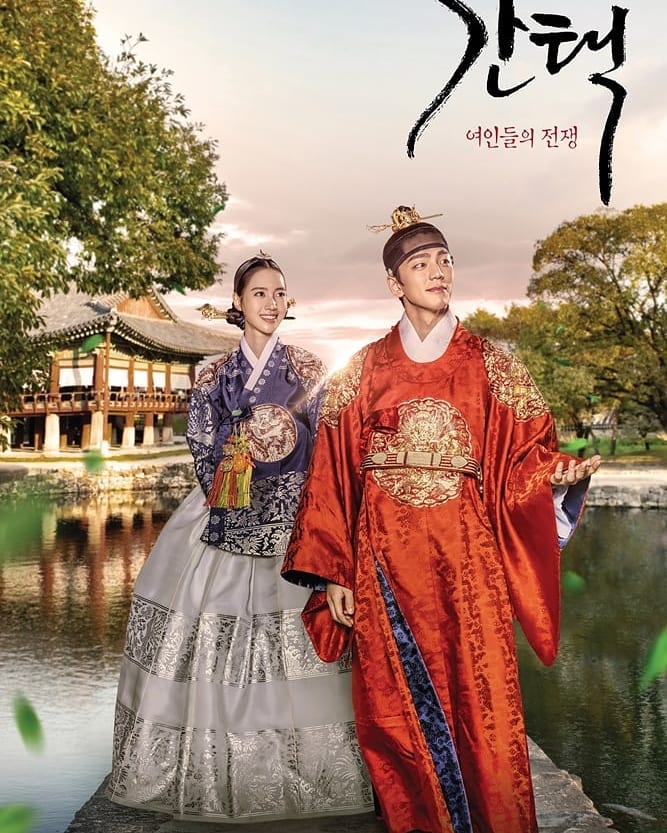 The storyline is what keeps the drama going in spite of the lacking a bit in the acting department. The drama writers focus on the political battles from the king’s end as well as the conspiracies that take place in the queen’s selection. The various rounds of tasks which the ladies undergoing the selection had to go through were fun to watch.

The main couple had to face many challenges before they could finally be together. While the male lead had to look for his enemies that were targeting the throne, the female lead had to go through various tests to find the people responsible for her twin sister and father’s death. 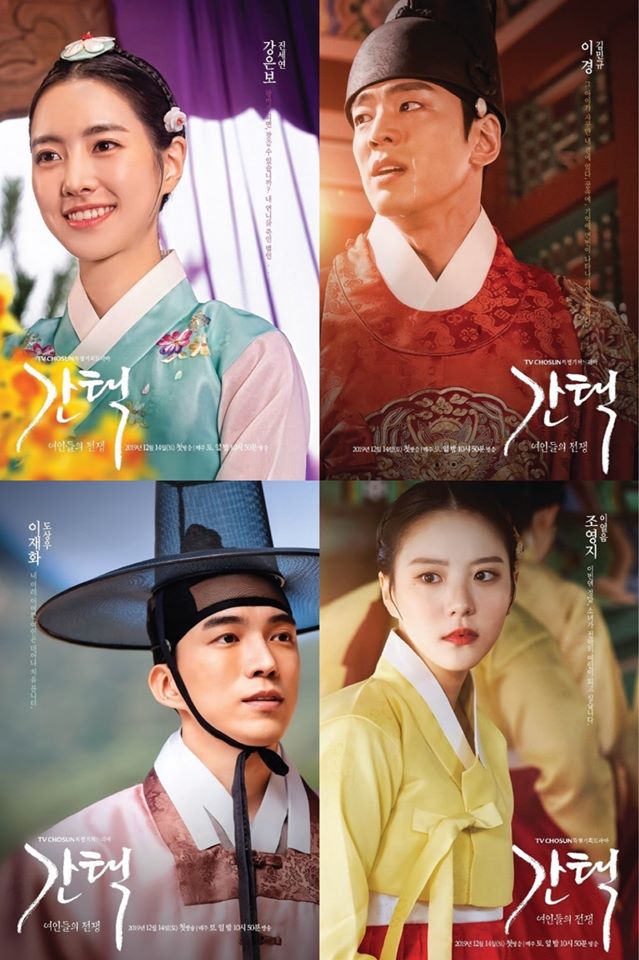 The cast line-up is pretty interesting and holds a lot of variety. While there are court ministers who consistently conspire for gaining more power, the women participating in the queen selection contest put forth a colorful flavor to the drama. Lee Yeol Eum and Lee Hwa Kyun offer a lot through their powerful performances as Jo Young Ji and Kim Song Yi who have high ambitions.

The main leads complement each other making the audience root for them until the end. Their chemistry is too strong that by no means there is a room to suffer from a second lead syndrome. Lee Kyung and Eun Bo’s romance gives a fluffy feeling and the couple are always sweet and caring towards each other.

Besides love, friendship and loyalty hold a strong foothold in a world filled with treachery. Wal (Lee Si Eon) and Eun Bo are like siblings who have fun with each other and also protect each other. Furthermore, the friendly bickering between Wal and eunuch Hwang (An Se Ha) adds humor to the drama. 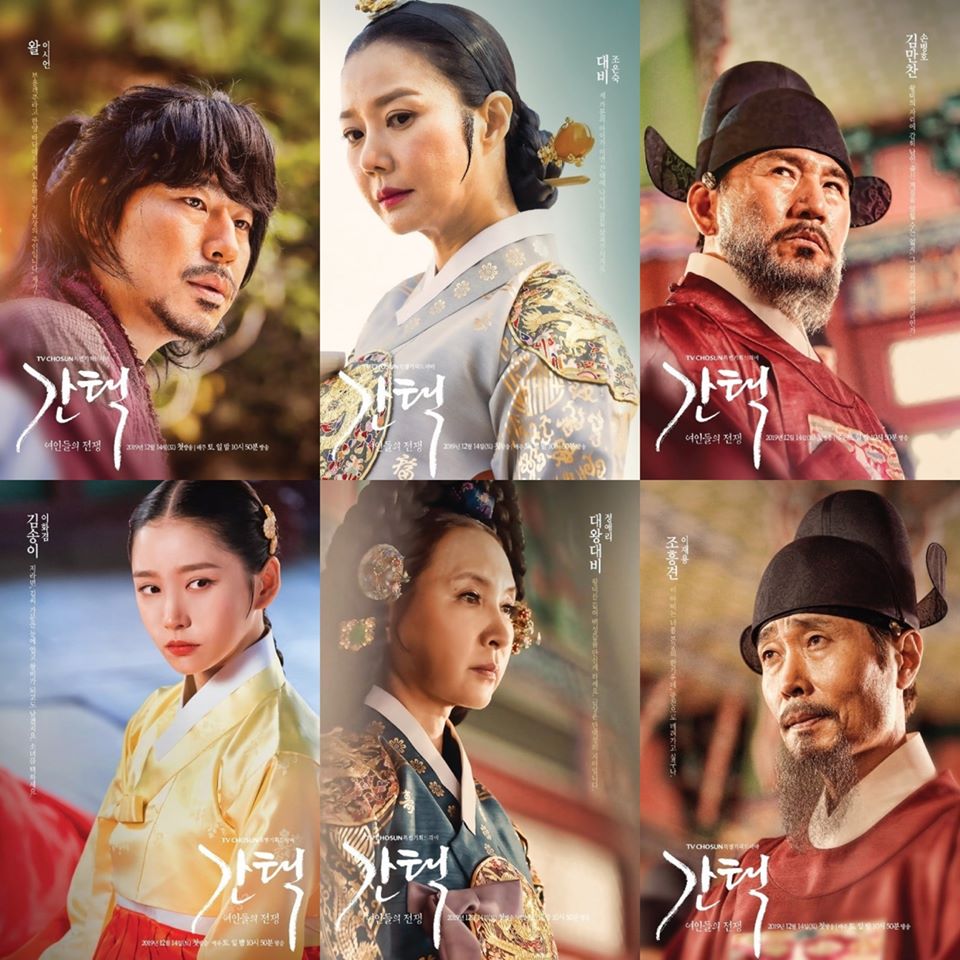 People who enjoy watching a sweet romance and historical genre would love this drama. The main couple has got a cute chemistry and look good together. The plot is good enough to keep the viewers engaged. However, the acting performances were a bit disappointing. Though still there were many great moments throughout the drama.

The strength of the drama lies in the characters of the story who constantly intrigues with their own fueled desires and aspirations. The main leads have got too many enemies who are all great at scheming various plots in order to move up the ladder.

The visuals from the costumes of the actors to various other intricate details were immensely overwhelming especially during the queen selection process. One of the highlights of the drama is the focus on the queen selection contest. The viewers get to see different aristocratic ladies with different motivations meshing together as they all aim for the most coveted title in the kingdom.