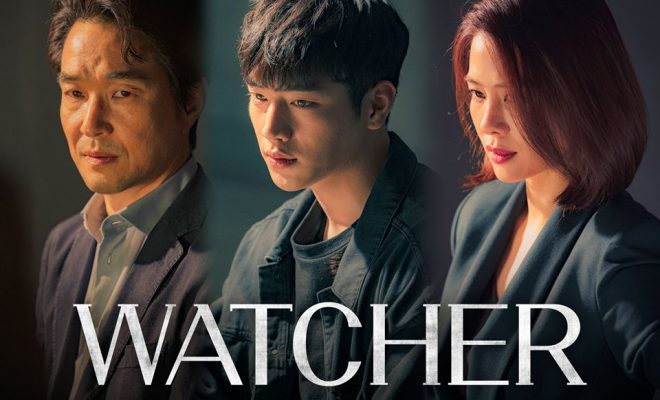 A satisfying watch, Watcher surprises at every moment and is fueled with unexpected turns!

As expected of an OCN drama, Watcher is a culmination of unpredictability, suspense and excellent acting. The drama keeps the audience guessing what is going to happen next with unexpected twists contemplating viewers to change their prime suspect in each episode. 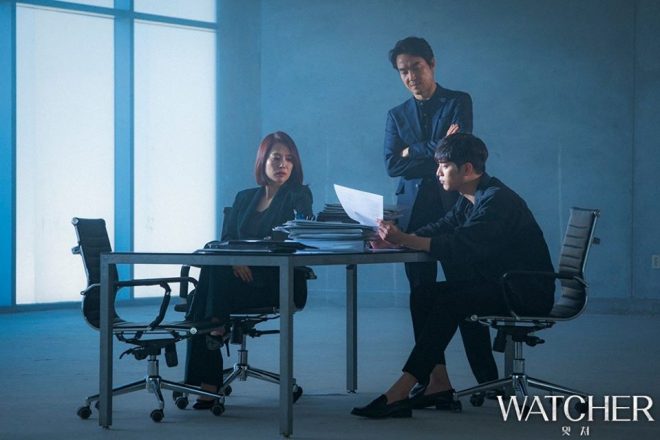 The drama is powered by actors Han Suk Kyu, Kim Hyun Joo and Seo Kang Joon who did complete justice in presenting the feelings of their characters.

An unfortunate incident that occurred 15 years ago completely changes the lives of Do Chi Gwang, Han Tae Joo and Kim Young Goon. Together, they form the police internal investigation team wherein they work to solve the mysteries regarding the past incident.

As the newly formed police internal investigation team digs deeper into uncovering mysteries of the past they realize that it would be a difficult task as a lot of powerful people are involved. 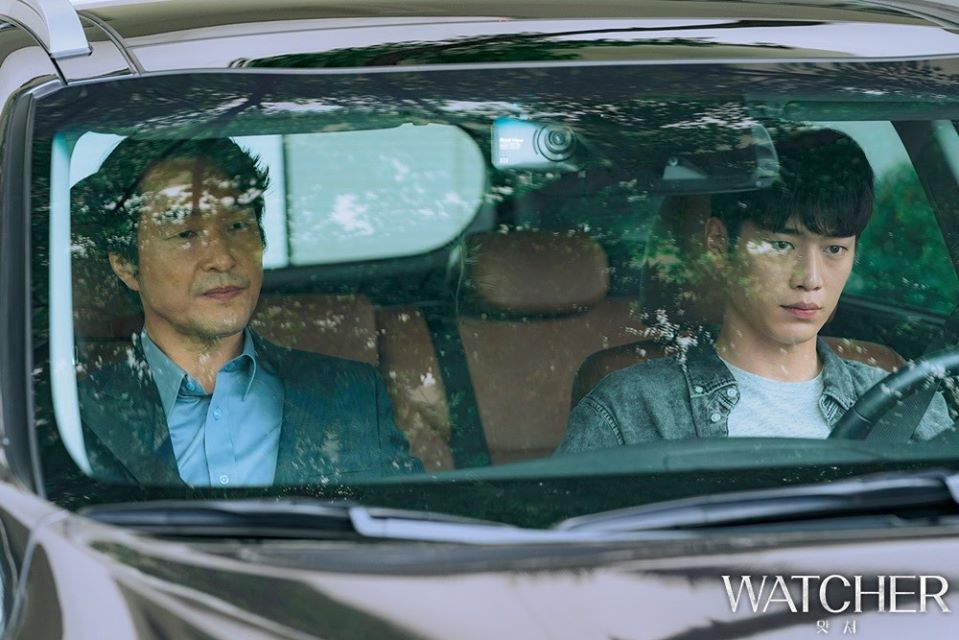 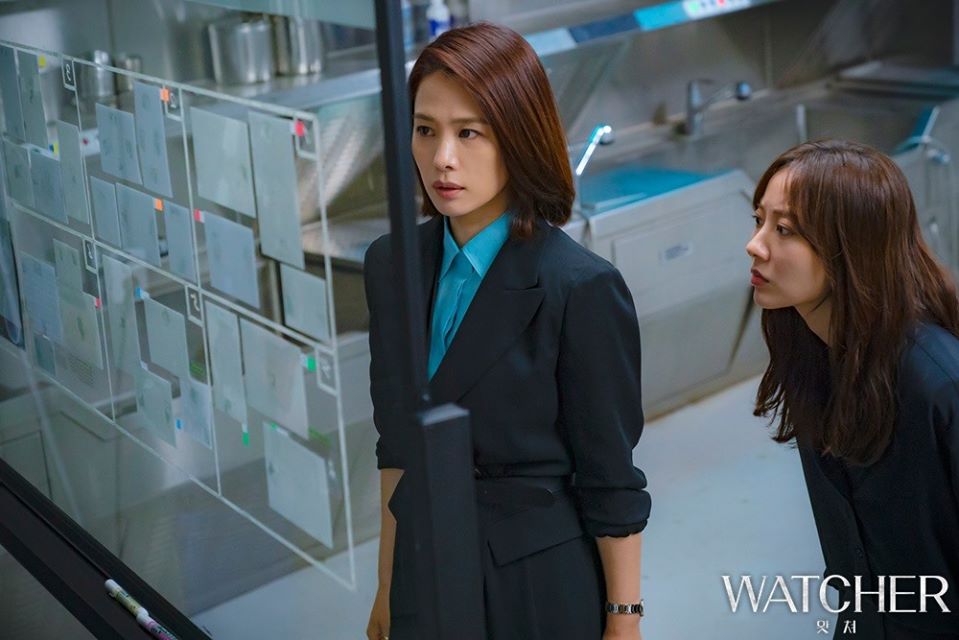 The story revolved around the repercussions caused by the murder of Kim Young Goon’s mother. The police concluded that it was Kim Jae Myung, Young Goon’s father who committed the murder.

However, as the story progressed it slowly unearthed how it was more than just a simple murder and there were hidden secrets underneath, which if disclosed, might ruin everyone.

A couple of episodes into the drama, and the suspicion rose against everyone. In every other episode, there was a shift on the main suspect of the crimes. The entire drama was a red herring as the viewers got misguided multiple times into knowing who the actual culprit was. 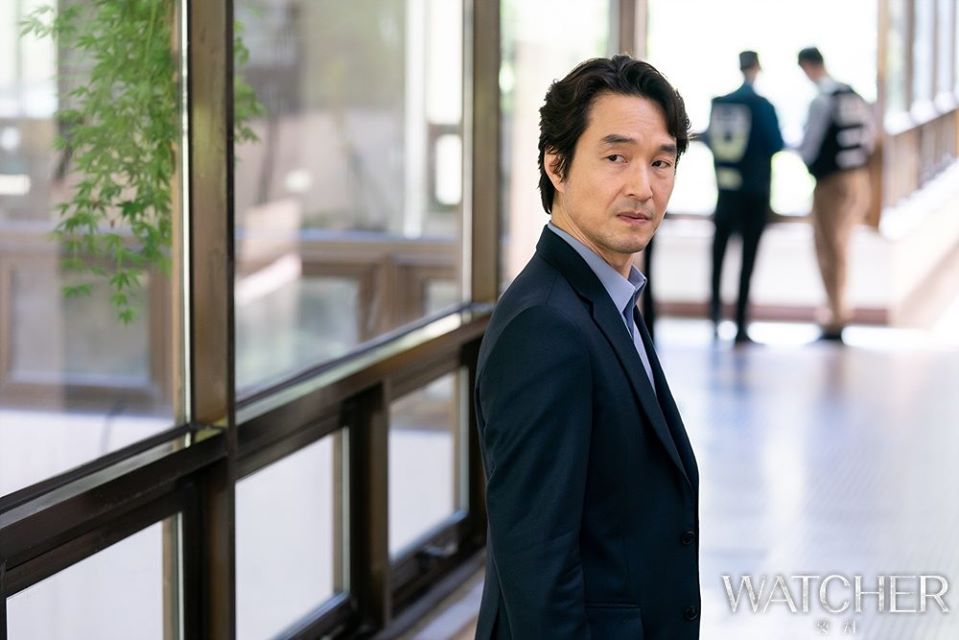 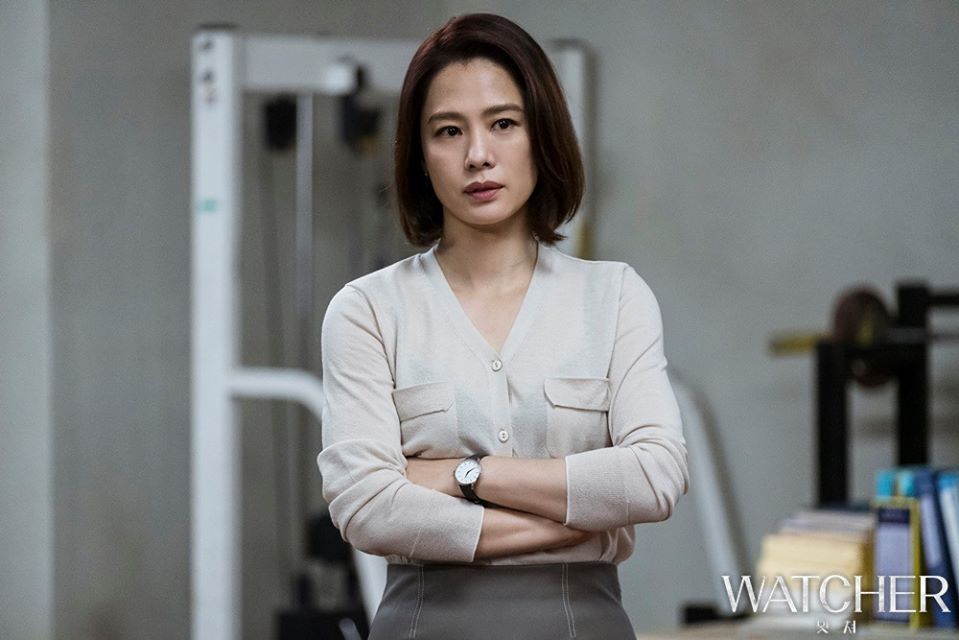 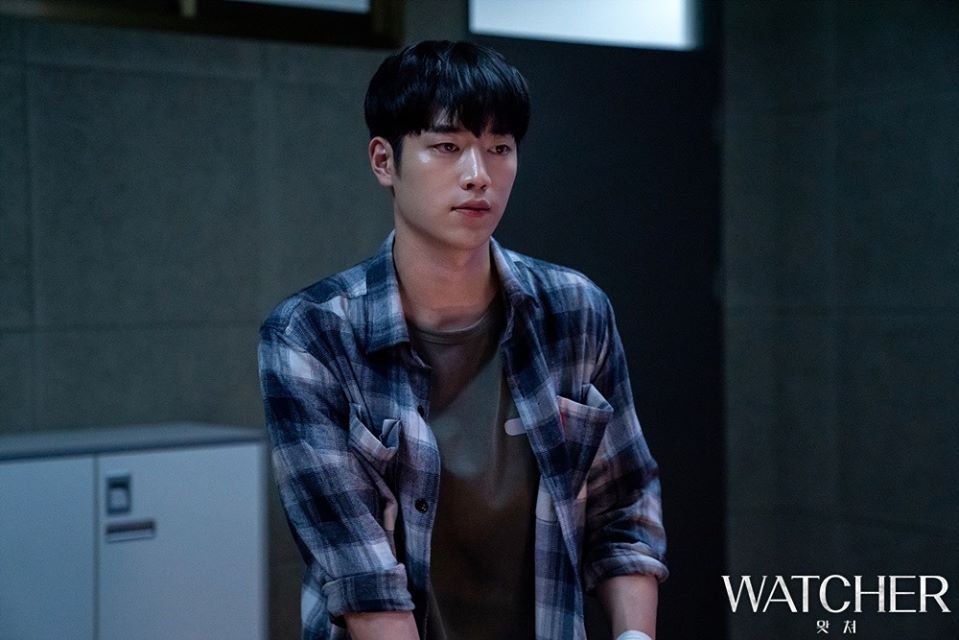 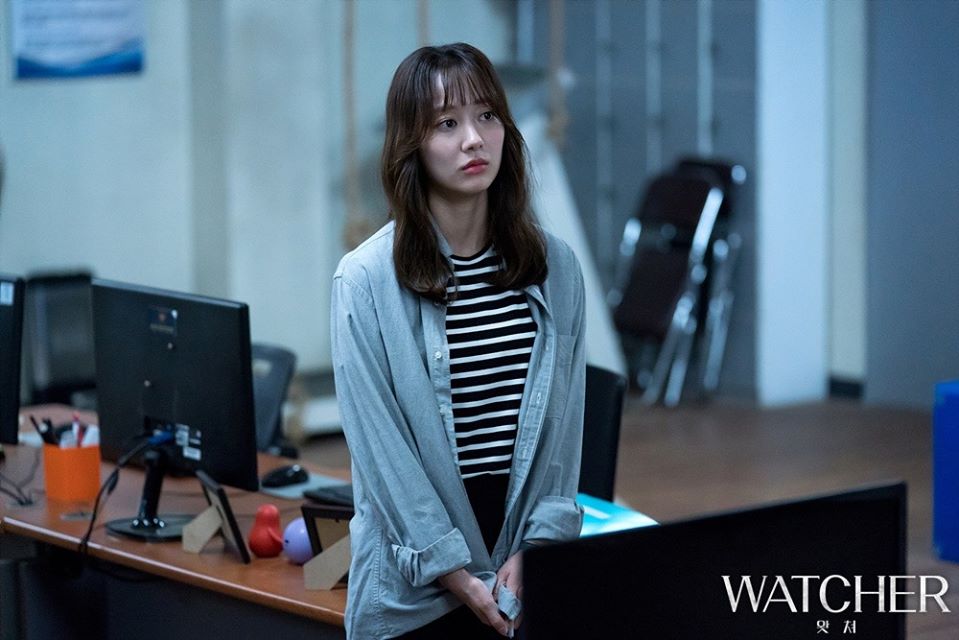 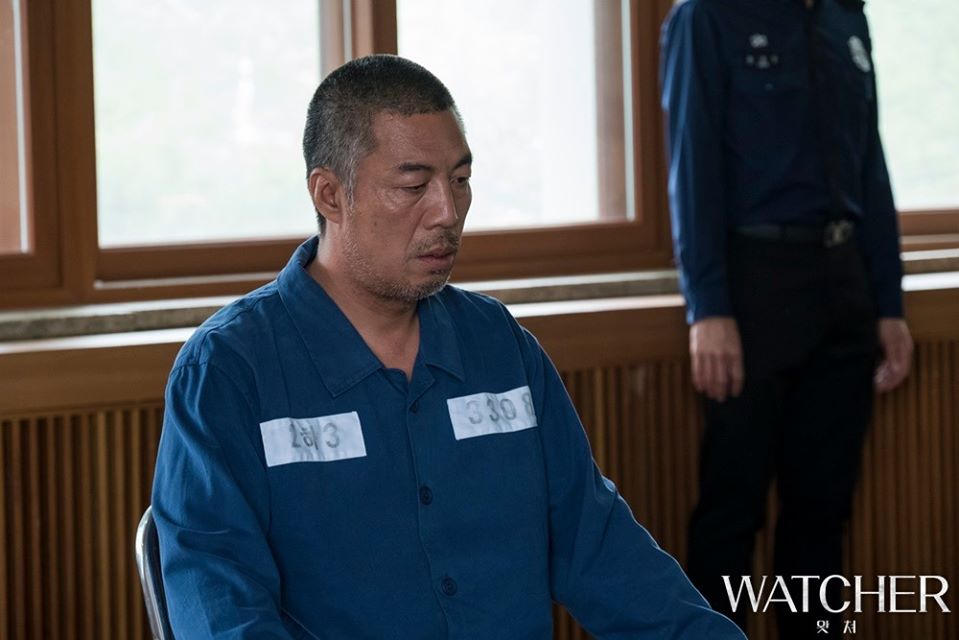 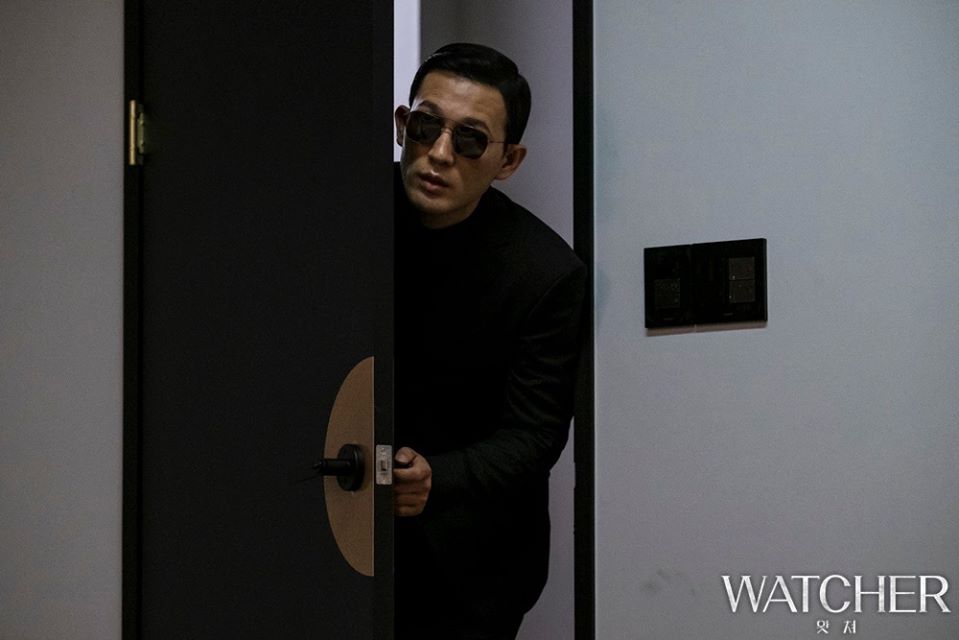 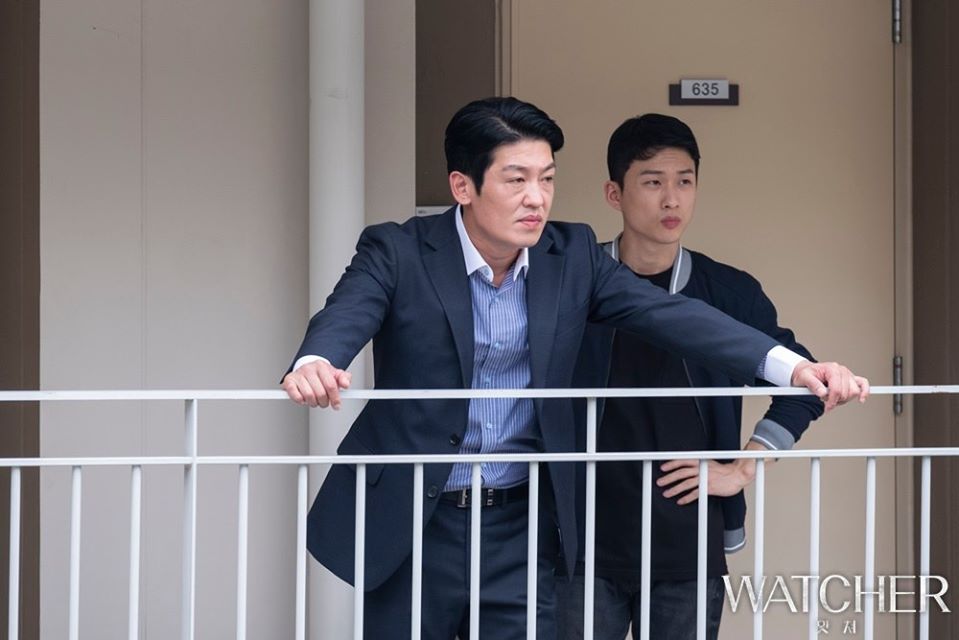 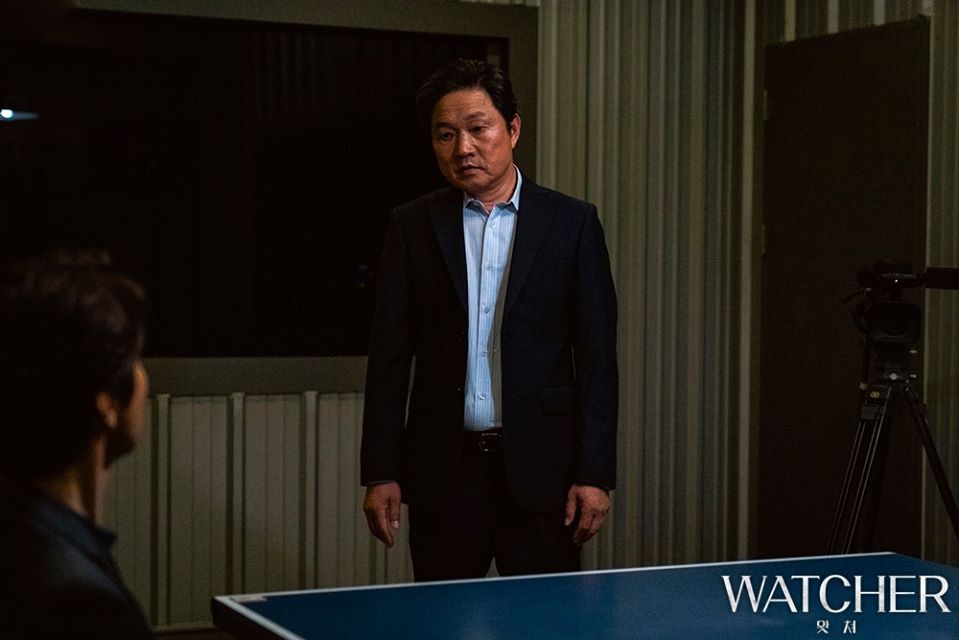 Quite unpredictable with the plot, the pace remained steady as there was no delay in discovering new clues. But as the team carried on with the case, they kept getting entangled in bigger problems.

There were no morally aware characters, with each of them having their own motives and bidding the laws to their benefits. The only trustworthy character would be Young Goon who continued searching for the truth.

There were many memorable scenes which shone because of the powerful performances of the characters. Be it Han Suk Kyu’s portrayal of the mysterious detective Do Chi Kwang or Seo Kang Joon’s act as the hot-blooded patrol officer Kim Young Goon, they left a remarkable impact on their scenes.

In addition to that, Kim Hyun Joo beautifully depicted the role of a prosecutor turned lawyer. Han Tae Joo sought revenge on the person responsible for ruining her life. While the other actors too, enhanced the drama with their respective enactments. 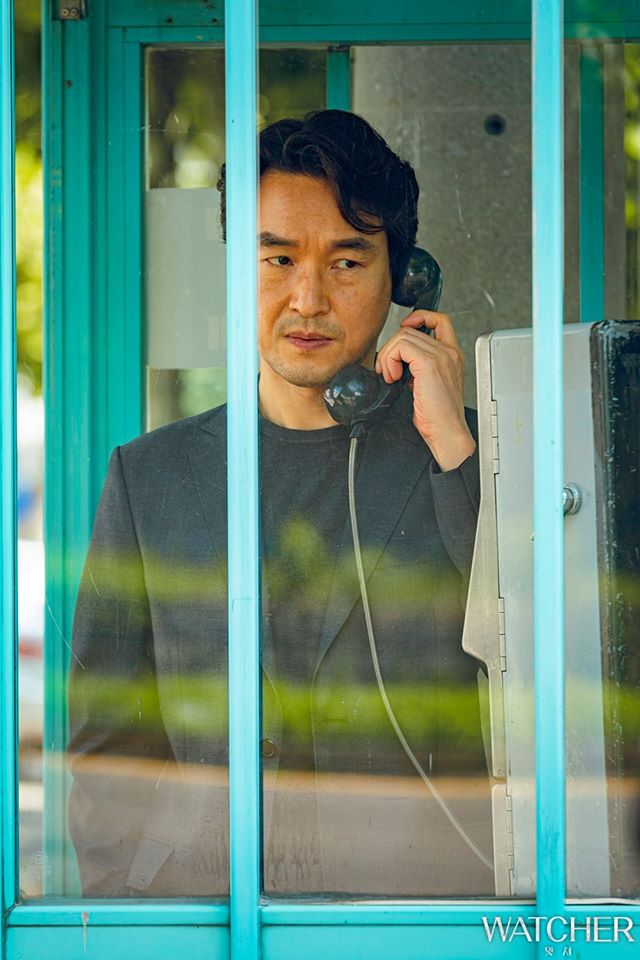 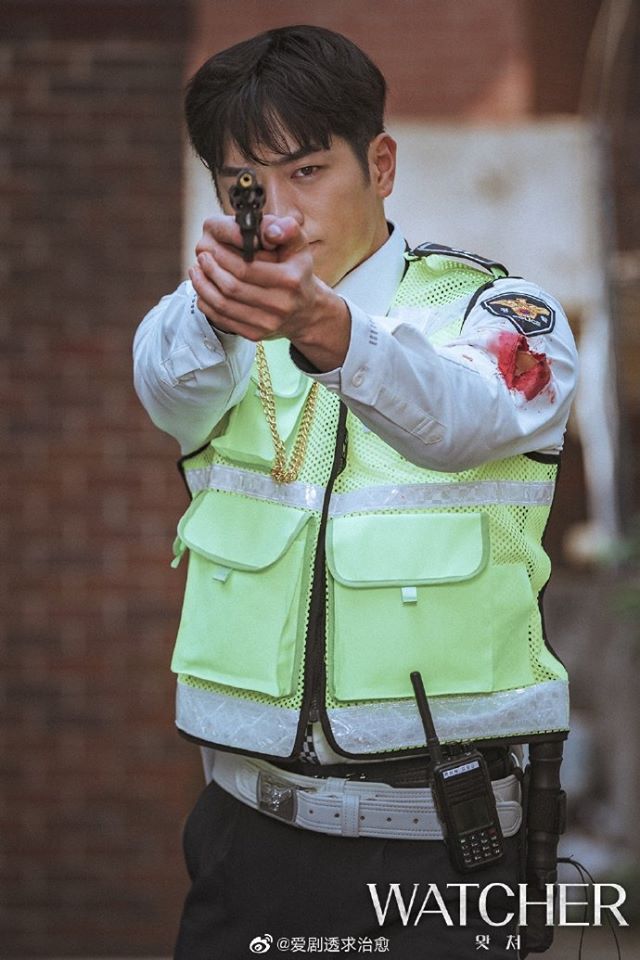 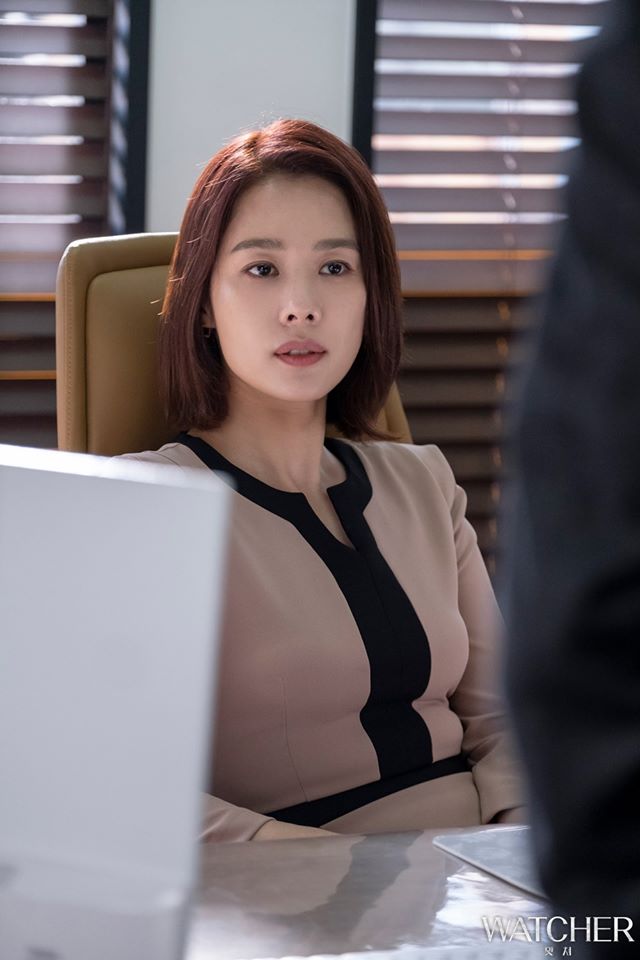 Han Suk Kyu completely wrapped himself in the garb of Do Chi Kwang. There was an air of mysteriousness in the character as he sometimes gave off the good guy vibes while the other times he seemed like the bad guy.

There were also some wonderful moments between the core three characters where Do Chi Kwang and Han Tae Joo acted as mentors to Kim Young Goon.

Kim Jae Myung might have initially been introduced as the bad guy, but there were some heart-touching father-son moments between him and Young Goon. Though present only for a few episodes, Ahn Gil Kang made his presence felt as Kim Jae Myung.

Though it was a series that focused on the life of the cops, there were not too many hardcore sequences except for the torture scenes. Rather, most of the impact was delivered through words.

Most of the crucial moments were when the characters were having a dialogue and trying to read between the lines.

Each conversation held a huge depth and also acted as an impetus in solving the cases. This drama provided a good example on how good speaking skills assisted in persuading the other party.

Han Tae Joo has got the most remarkable dialogues and she delivered most of the memorable lines. While negotiating with her clients, she clearly knew how to cleverly get things go her way. There were also some witty one-liners which provided comedic relief in tense situations. 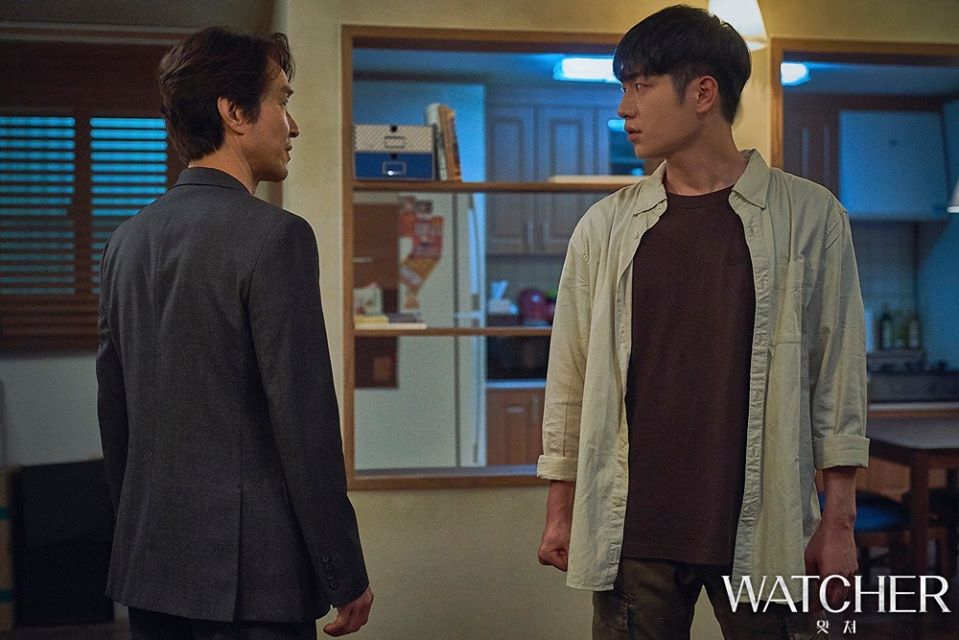 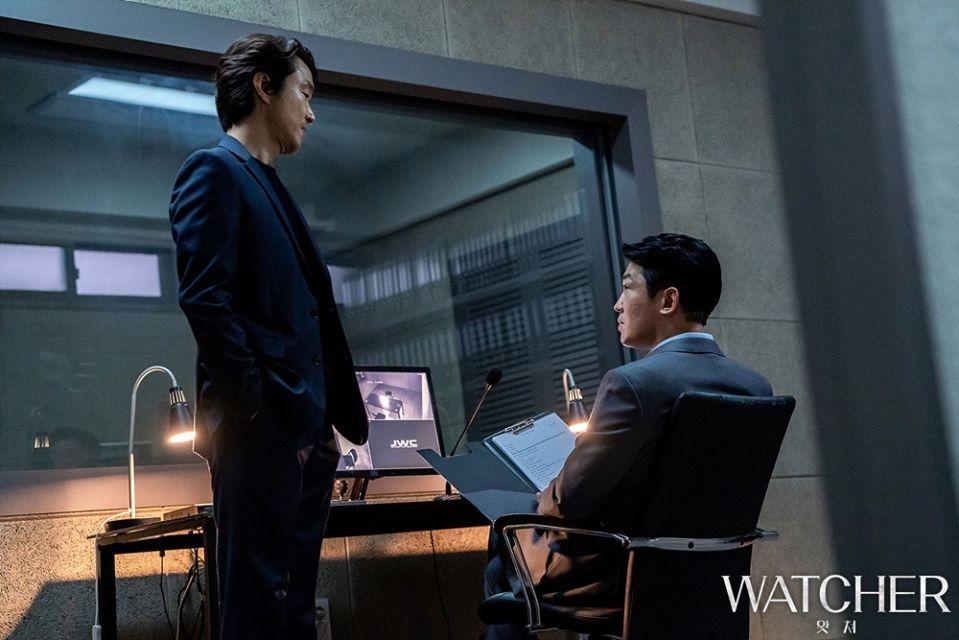 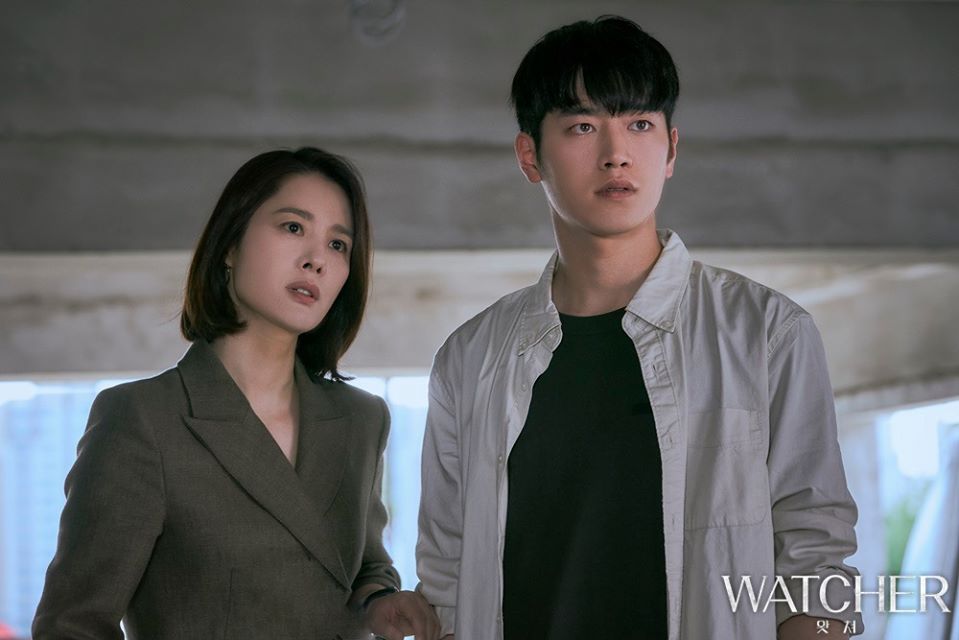 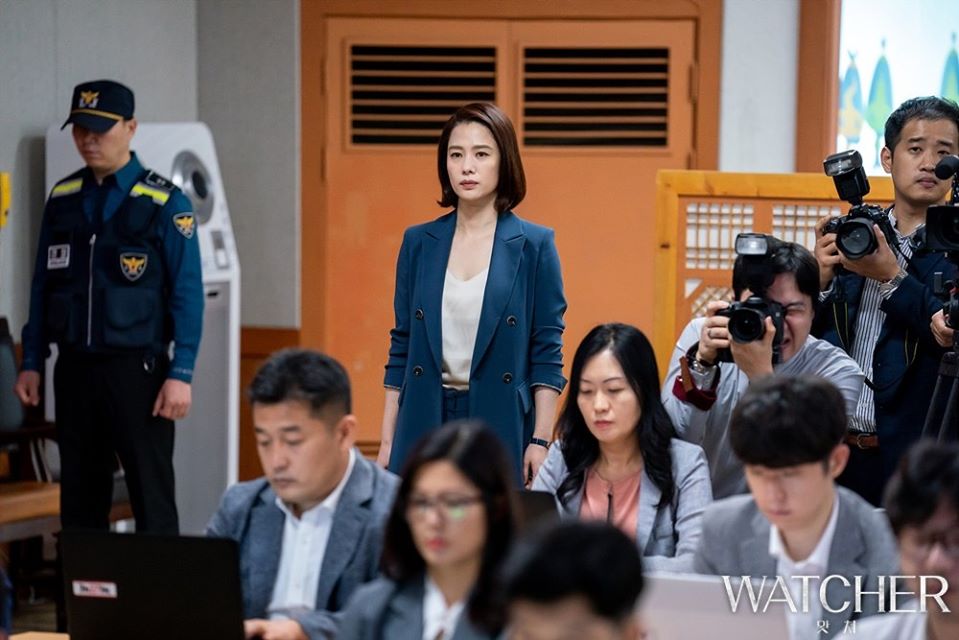 From the get-go the drama was very intriguing and it was impossible to predict the future events.

This was further enhanced by the realistic acting of the cast. While Han Suk Kyu has always impressed with his roles in the past – as Do Chi Kwang he evoked various facades within one character that has not been shown in his previous works.

OCN dramas are always a treat to watch especially for crime and thriller lovers because of the depiction of a realistic and ruthless world.

Watcher kept the audience at edge continuously making them wonder about the outcome. Every character in the story has a surprise up on their sleeves. This drama was all about expecting the unexpected until the very end.

Read: K-Drama Premiere: “Watcher” Sets Up The Stage For An Explosive Drama Series