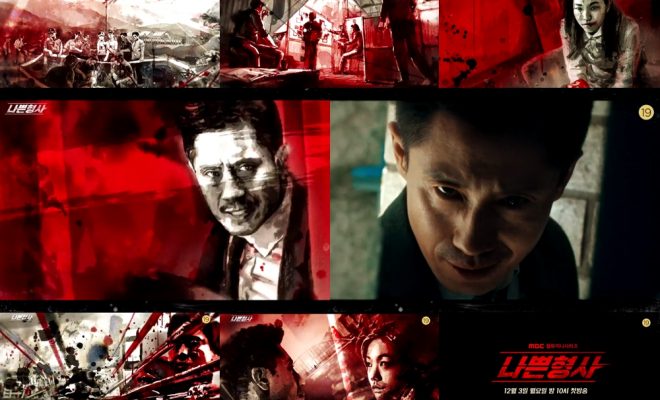 MBC’s Bad Detective continues to intrigue and the hype is getting more intense. 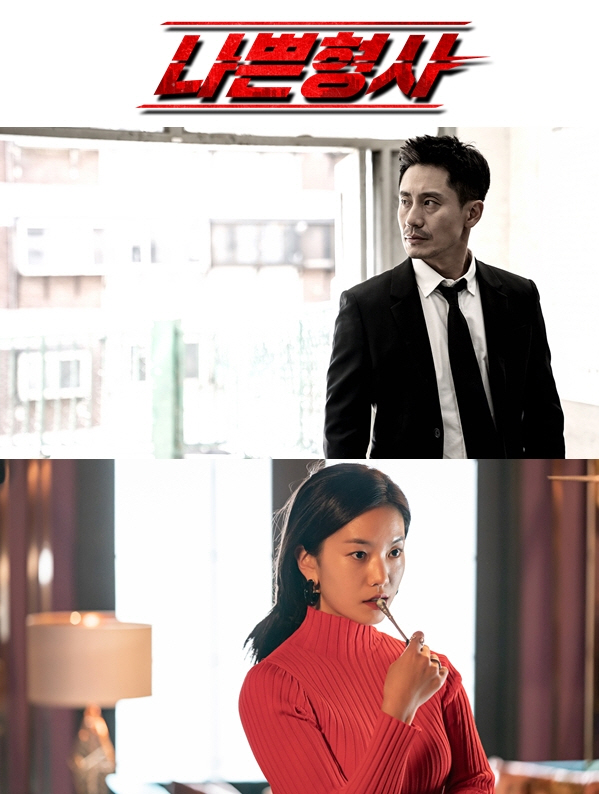 As the drama’s first broadcast eagerly approaches, expectation has gone high. The Korean version of British series Luther is projected to provide a new take on criminal investigation genre.

In addition to its great cast and PD Kim Dae Jin at the helm, the script is also garnering attention with its strong premise and rich storytelling.

Bad Detective is about an experienced detective, Woo Tae Suk (Shin Ha Kyun) who has been living a lonely life. His main goal is to solve crimes and catch criminals. In doing so, he encounters Eun Sun Jae (Lee Seol), a female psychopath. This unlikely pair will help each other solve crimes.

Prior to its December 3 broadcast date, Bad Detective writers Heo Jun Woo and Kang Yi Hun talked about the drama and cast.

While there are similarities and familiar situations, the writers point out the element that differentiates this remake from the original.

According to them, the main difference is the incorporation of the male and female protagonists’ narrative. This specific aspect is not present in the original series. “Woo Tae Suk is a passionate detective who does whatever he can to catch the bad guys. He’s also trying to conceal his psychopathic tendency”. Tae Suk’s manner of achieving justice may be different from other people and that it certainly creates conflict. 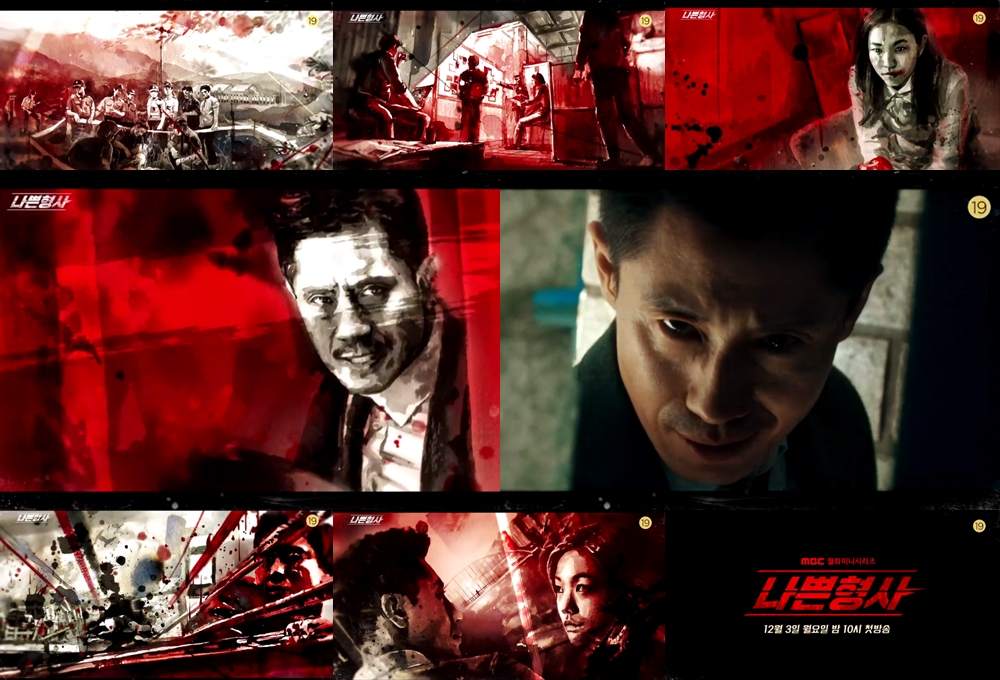 They also added they worked hard to ensure the interactions between Tae Suk and Sun Jae impact situations and the people surrounding them.

Heo Jun Woo and Kang Yi Hun praised the cast. They showed confidence and trust towards the actors. They mentioned that “It’s a really satisfying cast”. Moreover, Shin Hya Kun, Lee Seol, Park Ho San and Kim Gun Woo gave their all in portraying their characters. The writers are feeling grateful because amazing actors are bringing life to the characters they imagined.

The writers promised viewers will see an interesting story about crime and justice. “It will be fun to see two different and somehow the same individuals learn and grow from each other. Bad Detective is a dark drama that wobbles between good and evil, but in the end, it is really a story about people’s lives,” they said.

Hellokpop, as an independent Korean entertainment news website (without influence from any agency or corporation), we need your support! If you have enjoyed our work, consider to support us with a one-time or recurring donation from as low as US$5 to keep our site going! Donate securely below via Stripe, Paypal, Apple Pay or Google Wallet.
FacebookTwitter
SubscribeGoogleWhatsappPinterestDiggRedditStumbleuponVkWeiboPocketTumblrMailMeneameOdnoklassniki
Related ItemsBad DetectiveLee SeolMBCShin Ha Kyun
← Previous Story Tickets Sold For BTS’ “Burn The Stage: The Movie” Surpass 100,000 Ahead Of Release
Next Story → Kim Ji Hoon Completes Love Triangle With Park Shi Hoo In Newest TV Chosun Drama “Babel”