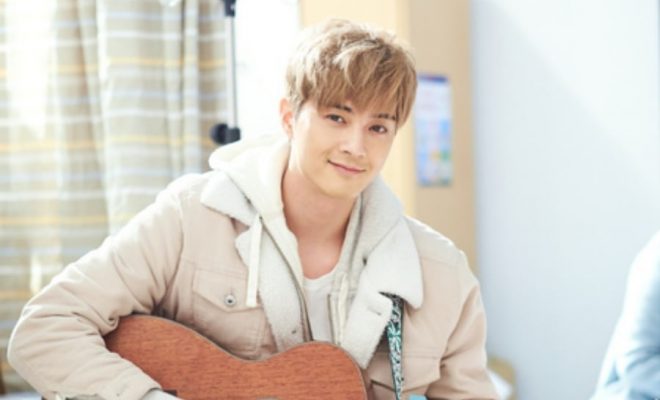 Looks like the two power-actor combo trend for 2018 K-Dramas will extend in the coming year with Kim Ji Hoon and Park Shi Hoo’s showdown in TV Chosun’s Babel.

Babel is a mystery melodrama, depicting a heartbreaking love story that connects a prosecutor, a rich man and an actress. 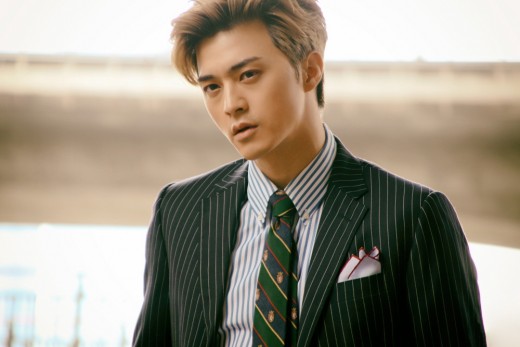 Kim Ji Hoon takes the role of the chaebol who gets married to Jang Hee Jin’s character. He will get involved in the company’s succession battle along with contention with the prosecutor, portrayed by Park Shi Hoo, who is loved by his wife.

Park is set to don a prosecutor robe who is tasked to investigate the woman he loves. The series aims to elaborate the greedy and cruel world within a rich household.

Kim Ji Hoon expressed attraction to the script and will be reunited with the producer of his 2008 drama, Love Marriage.

Director Yoon Sung Shik has scored hit dramas such as Bridal Mask, Lee Soon Shin is the Best and Hwarang: The Beginning.

Babel is set for January 2019 broadcast via TV Chosun.