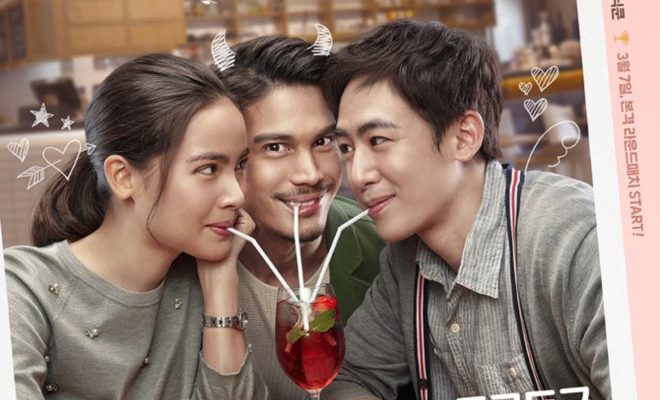 From a new album to a film, Nichkhun has a lot in-store for his fans in the upcoming days!

2PM’s Nichkhun will soon give Hottests a reason to hit local theaters in South Korea next month as Brother of the Year makes its South Korean premiere.

The singer-actor’s 2018 movie Brother Of The Year will screen on South Korean theaters on March 7, bringing its heartwarming story to the East Asian country after making Thailand, the Philippines, and more cry with its humor and moving portrayal of siblings’ relationship. 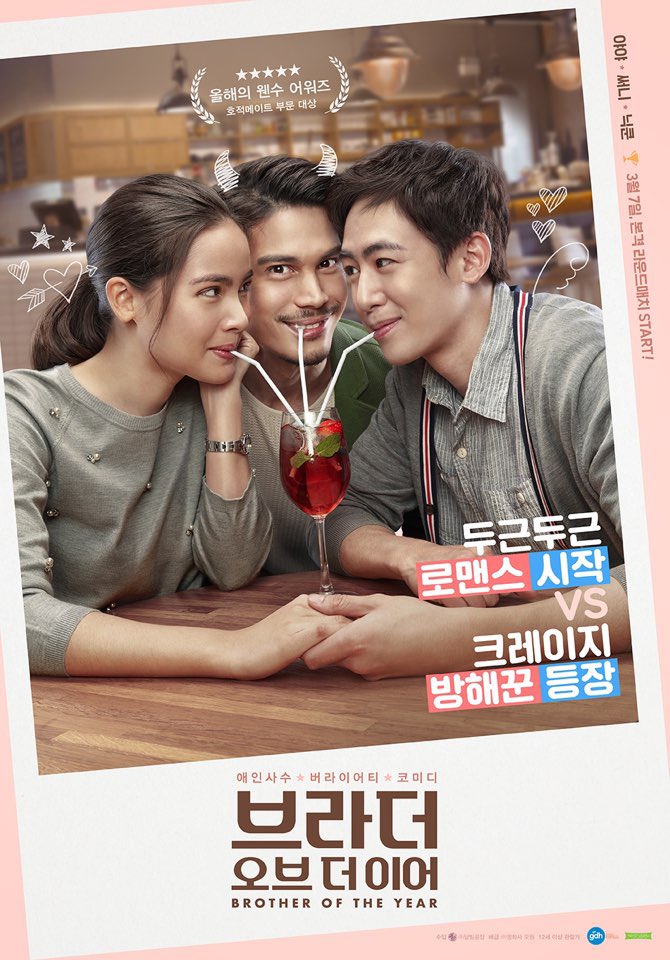 The comedy film depicts the beautiful and touching story of a brother and sister’s relationship.

Urassaya Sperbund plays Jane, the sister who struggles to defend her romance with her sweet and affectionate boyfriend, Moji (played by Nichkhun). She is against all sorts of obstacles from her brother Chut (played by Sunny Suwanmethanont), who seems to be born to make her life miserable. 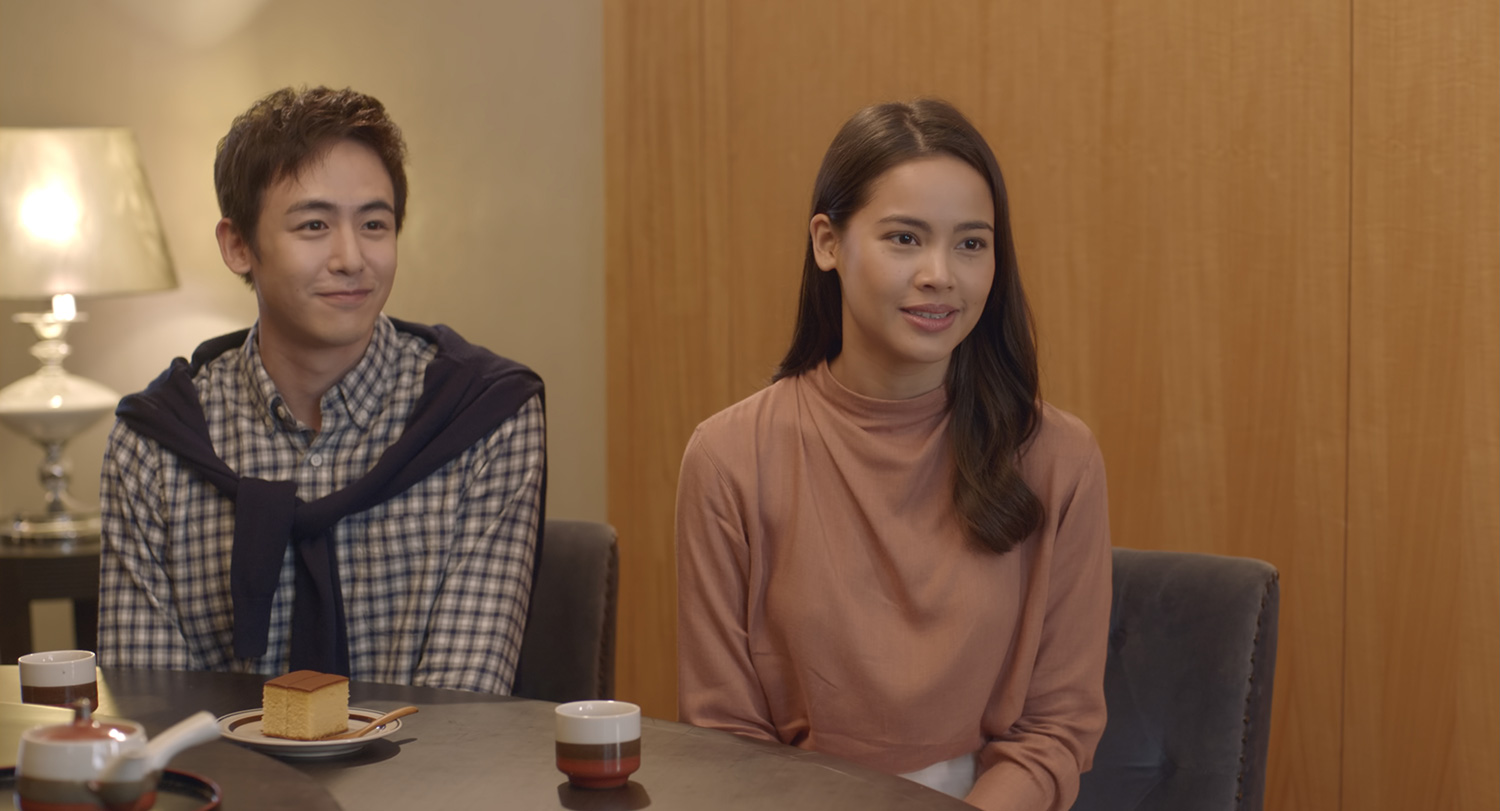 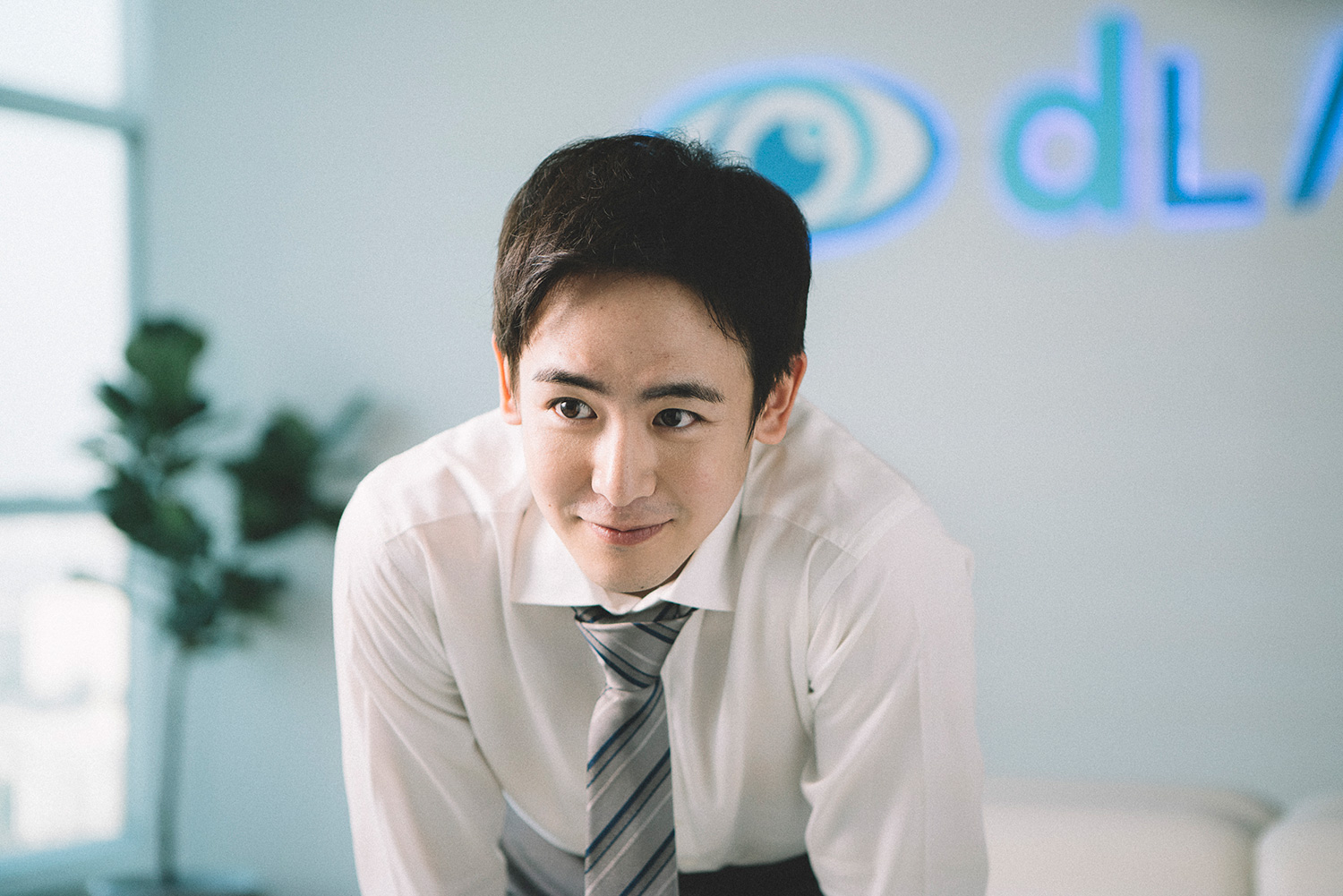 The 2PM member is set to reclaim his position as everyone’s ideal boyfriend through this film. He portrays the perfect support system to Jane and the complete opposite of Chut’s overbearing and mischievous character.

Brother Of The Year is expected to draw audiences in South Korea with its realistic and relatable depiction of the bond between siblings.

Meanwhile, Nichkhun finally made his solo debut in South Korea with his album ME on February 18. The album comprises of nine tracks — composed and written by the singer-actor. “Lucky Charm” serves as its title track. It also includes “Umbrella”, a song dedicated to his fans.

“For the past ten years, Hottests have been protecting me from the rain. Through this self-written song, I want to tell my fans that from now on, I will become their umbrella,” he said.

ME is now available for streaming on various music sites in South Korea, as well as in China and Thailand.