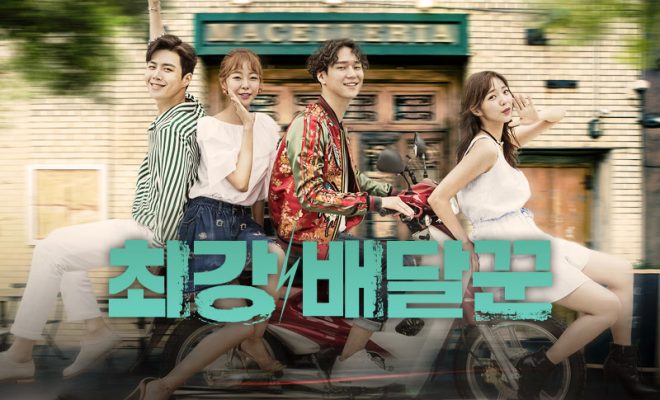 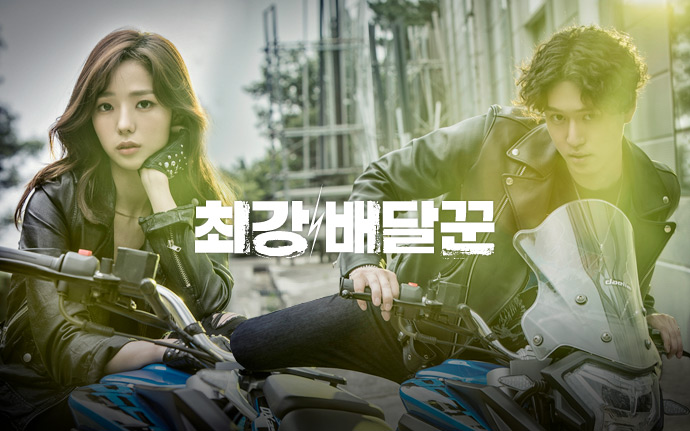 Although it did not give me any wow moment, the cast’s committed efforts pulled off a stable picture of what to expect in the story. Running on a laid-back tone, it kept my attention unswayed, credited to the smooth writing.

I genuinely share Go Kyung Pyo’s bliss for his first male lead since debuting as an actor 10 years ago.  His drama portfolio boasts scene stealing performances from his minor roles in Operation Proposal, Flower Boy Next Door, Potato Star and Naeil Cantabile.  From there, he persevered to give stunning supporting and male second lead portrayals in Reply 1988, Jealousy Incarnate and Chicago Typewriter. 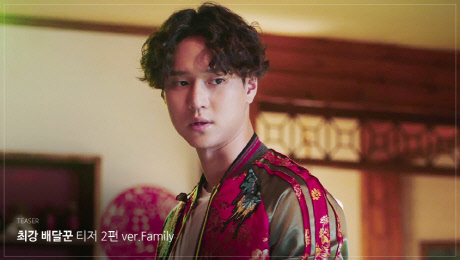 Go Kyung Pyo plays Choi Kang Soo – a young man who has been jumping from one neighborhood to another as a noodle house delivery guy. He does not stay long in one neighborhood, and has been marking a map in a cryptic way based on places he has stayed for work. He goes to a new neighborhood where he meets Lee Dan Ah (Chae Soo Bin), a fellow rider in the restaurant where he will soon stay.

Dan Ah is counting the days of her liberation from Hell Joseon – the disheartening employment problems experienced by South Korea’s young adults. She has persevered in the last five years to save money for her plan to move out of the country, and she has less than 200 days to finally reach that day. Her family’s financial situation has caused her heart to harden, reaching to a point where she does not care about her family anymore. 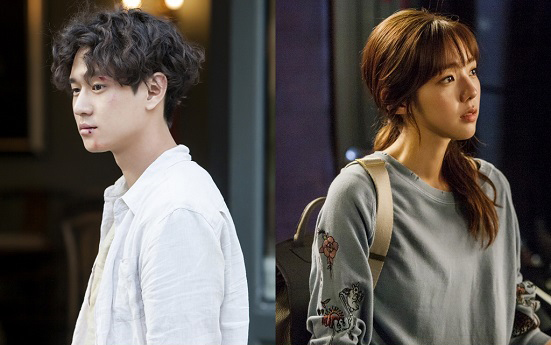 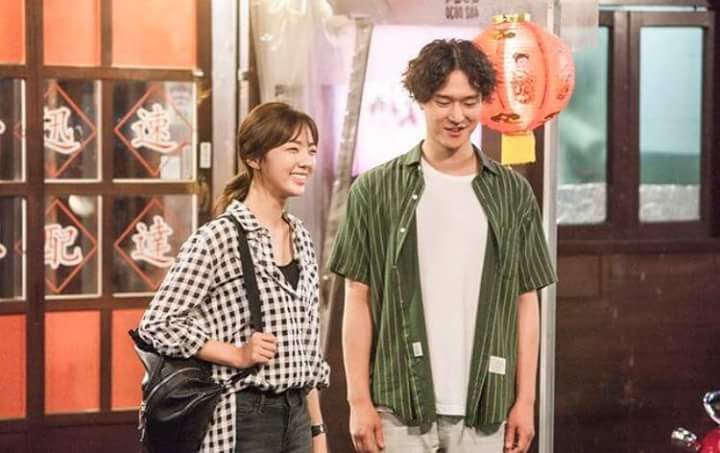 Lee Ji Yoon (Go Won Hee) is a rich family’s daughter, who rebels on her mother’s suffocating control of her life. She leaves their house and meets Kang Soo when he is about to get the plates from his earlier delivery. Catching her eating the leftover food, he invites her to the restaurant to feed her. She stays overnight determined to take Kang Soo’s advice of how she is supposed to begin her own life at 23.  She leaves home to work and live on her own.  She asks Kang Soo’s help to let her stay in his room. 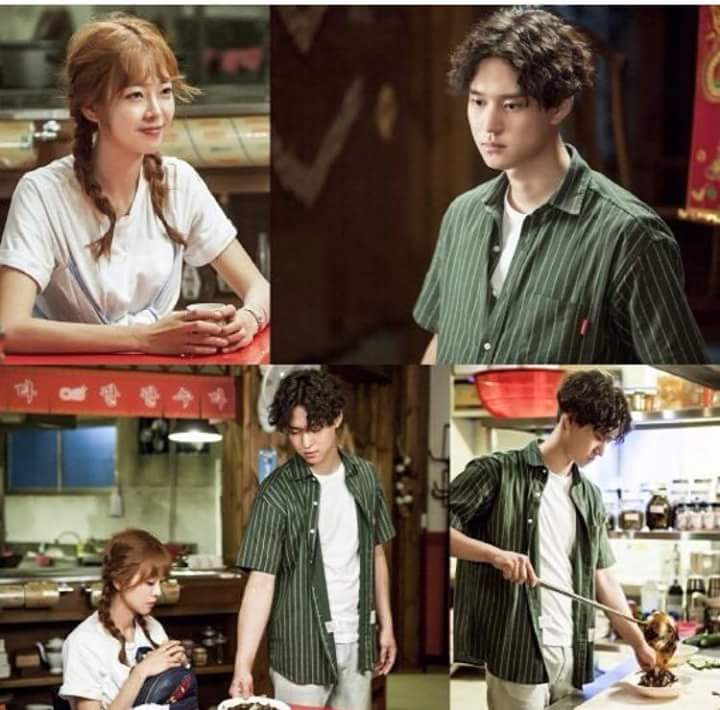 Heir to a chaebol family, Oh Jin Gyu (Kim Sun Woo) lives a reckless money-spending life. His irresponsible living has strained his relationship with his family, except for his older brother. When he recognizes Ji Yoon as the girl who stepped on his sports car on her first working day in the cafe, she profusely apologizes for what happened. But his insufferable temper burst when he found her earring inside his coffee mug.

Thanks to social media, he ends his frustrating ruckus in order to avoid a bad guy SNS hash tag, and preps up for a drift riding event he is set to participate. Jin Gyu is summoned by his father for a beating after learning the troubles he caused in blocking the roads for his car racing caprice. Drunk and lonely, he plans to end his life. Dan Ah sees him to prevent it from happening. But he slips and her strength is not enough to lift him so they end up falling straight to the river. 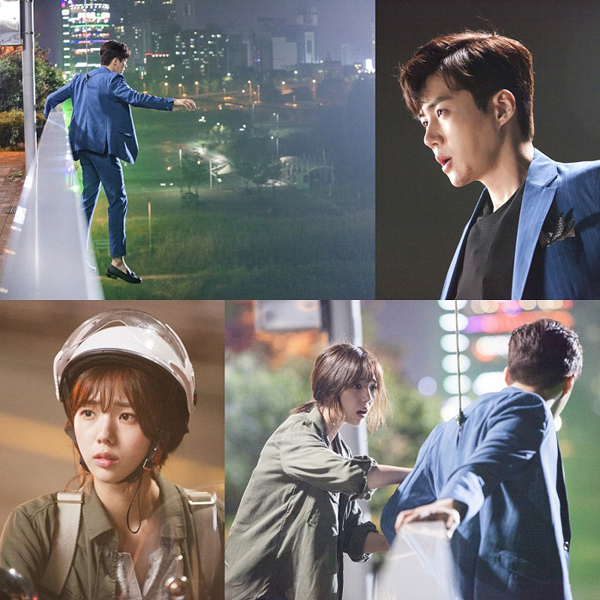 Strongest Deliveryman entices us with familiar characters whom we might have seen or been at some point of our lives. The four main leads in their early 20’s have varied lives, but they are all chasing dreams of their own no matter how small or big it can be.

KBS has been focusing on stories about the typical life of common people to relate more to a wider audience. Strongest Deliveryman threads on that exact direction.

Finding your own purpose despite life setbacks thrown at you is how I am picturing this coming-of-age drama would be. Romance, friendship and a little family drama will be additional seasonings. 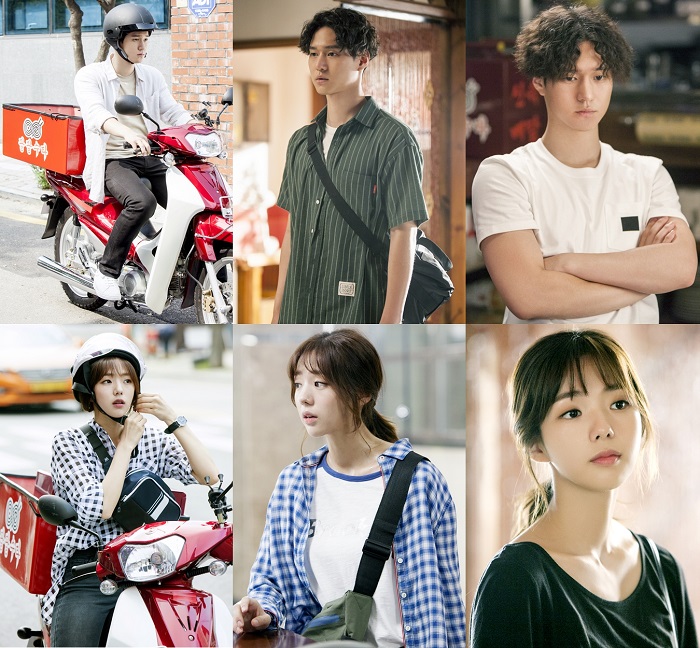 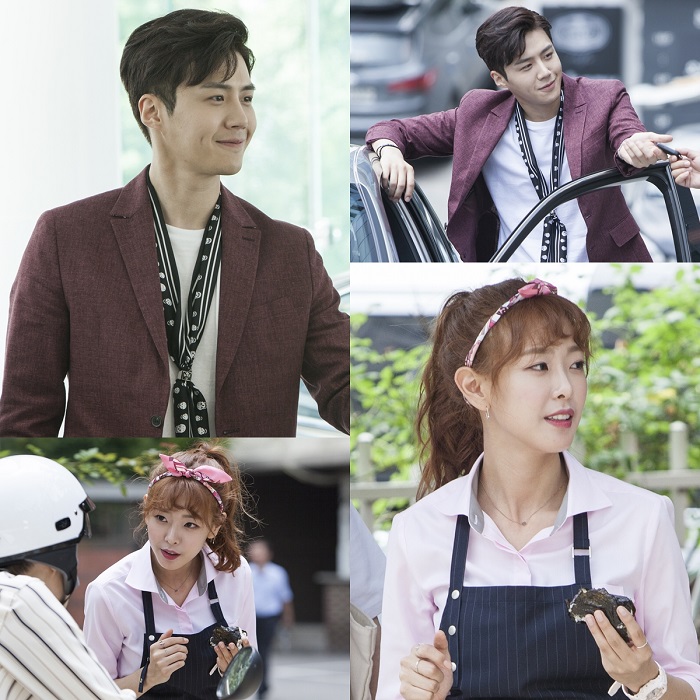