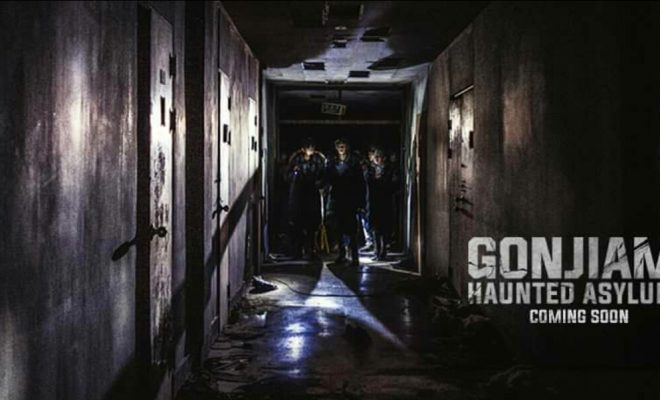 “Gonjiam” To Scare Philippine Viewers On The Big Screen This May

Philippine moviegoers, get your hearts ready for the scare Gonjiam is set to give this May!

South Korean found footage horror film Gonjiam: Haunted Asylum is set to bring a one-of-a-kind horror story to the Philippine shore this May.

Viva International Pictures, which recently gave the country Along with the Gods, will bring the horror film to the big screen on May 2. 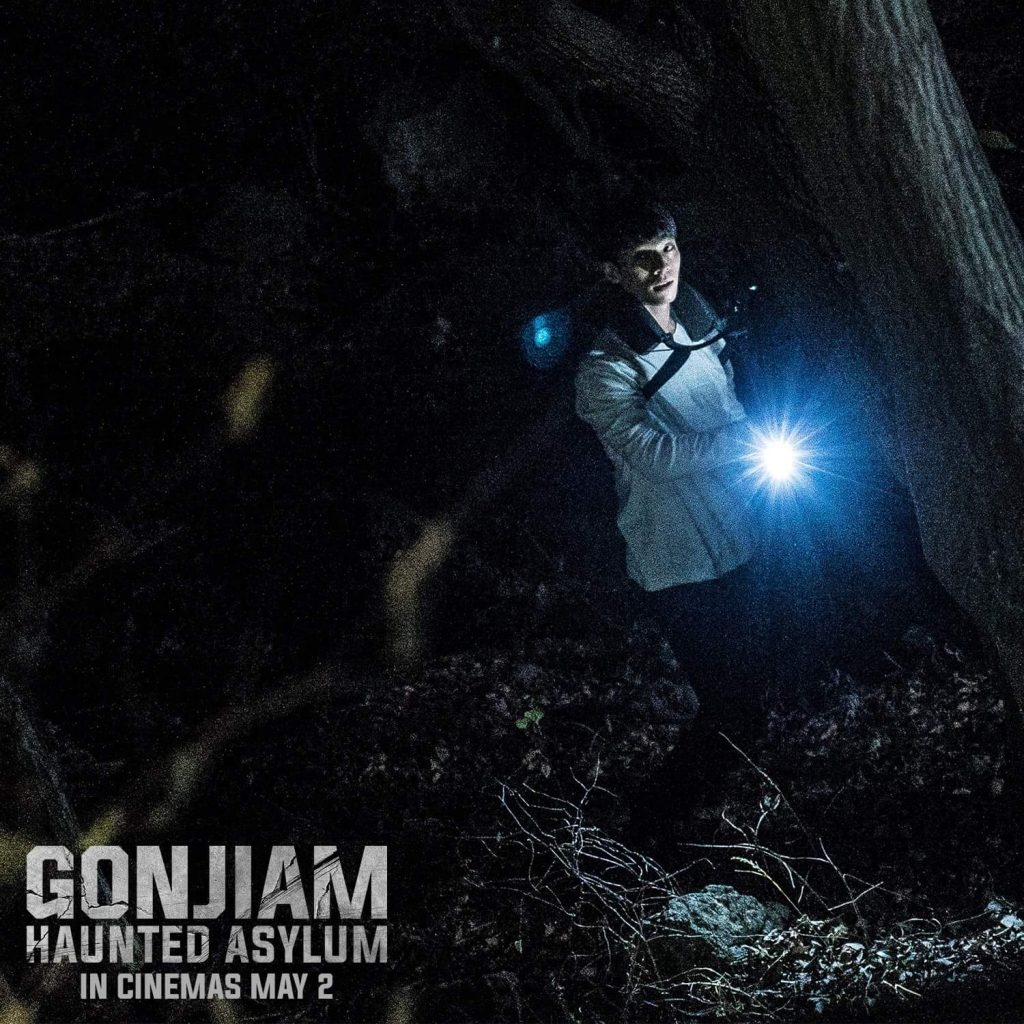 Gonjiam was released in South Korea in March this year. It topped local box office on its opening day and went on to secure the number one spot for four days.

The horror film had the biggest March opening ever by a Korean film. It is the highest grossing Korean film following the 2003 film A Tale of Two Sisters.

Gonjiam dwells on the stories surrounding abandoned asylum Gonjiam Psychatric Hospital which is rumored to be the most haunted place in the country. The building, which has been closed down in 1996, was named by CNN in 2013 as one of the seven “freakiest places” in the world. 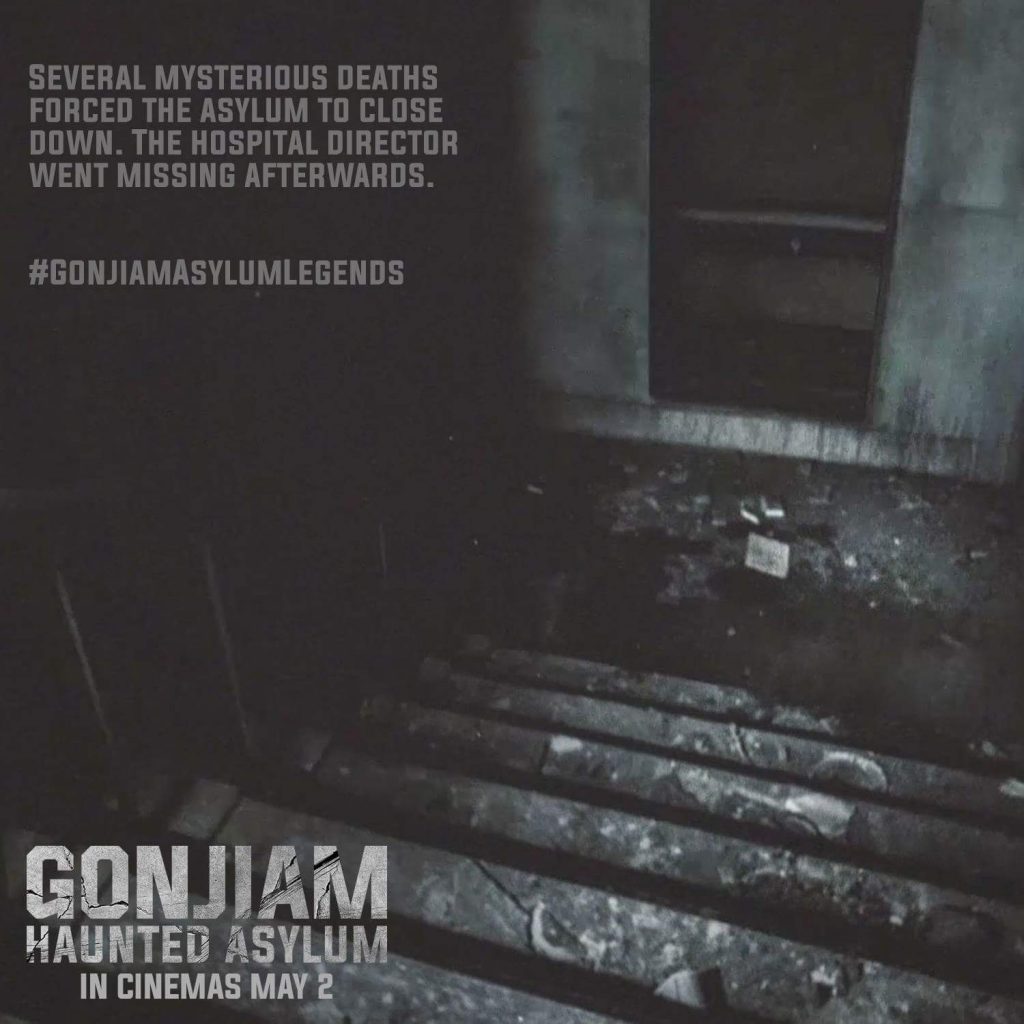 The horror film directed by Jung Bum Shik follows a group of individuals who decided to explore the abandoned hospital and live stream their experience. However, the group got more than they signed up for as unbridled fear beset them as they get deeper into the building.

Gonjiam: Haunted Asylum is brought to the Philippines by Viva International Pictures.

All photos and video used in this article are properties of Viva International Pictures.