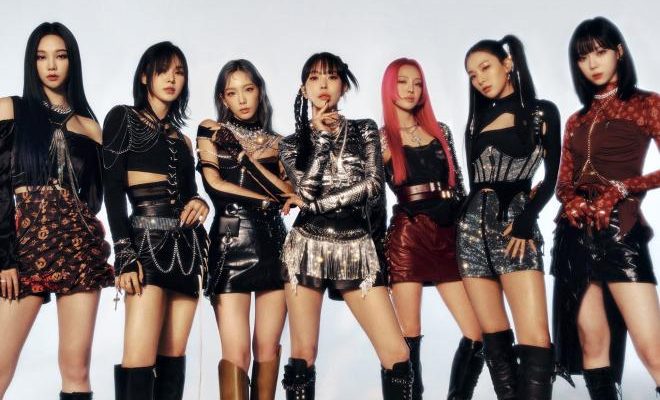 We are really lucky to be living in the same generation as GOT the Beat!

GOT the Beat dominated the M Countdown stage with a special performance of the debut single “Step Back.” 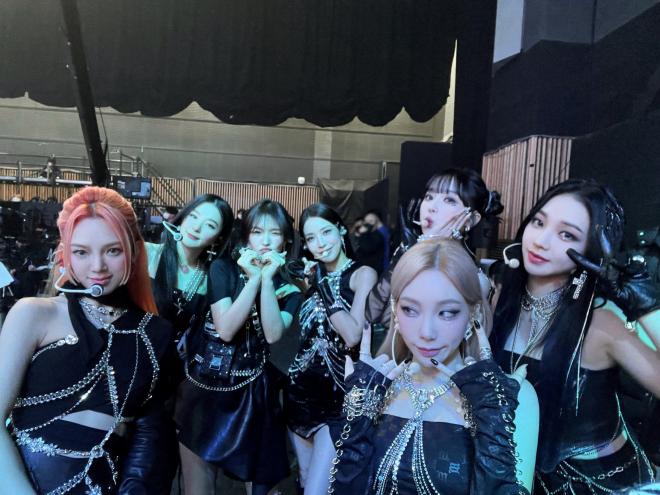 On January 27, the performance goddesses, GOT the Beat, made a much-awaited music show performance that absolutely had everyone in awe. SM Entertainment’s project girl group consists of BoA, Girls’ Generation’s Taeyeon and Hyoyeon, Red Velvet’s Seulgi and Wendy, and aespa’s Karina and Winter.

The debut single “Step Back” is a hip-hop and R&B track which features repeated bass and instrument variations. The addicting rhythm makes it easy to groove with which was further showcased by the chic and cool choreography.

Got the BEAT first revealed its stage during the SM Entertainment online concert SMTOWN LIVE 2022: SMC [email protected] on January 1. It was the first time the group performed the song at a music show.

The M Countdown special stage started with an elegant intro where each member appeared to showcase their visuals. Then as soon as the beat started, all members started dancing to the tune, which had global fans hold onto their seats.

GOT the Beat’s fancams receive an enthusiastic response

As professional idols who come together to form a superb girl group, GOT the Beat undoubtedly decorated the M Countdown stage with their spectacular performance and god-like presence. As soon as the music show ended, the fancams for each member were released, and it immediately gained huge buzz from the general public.

Among them, aespa’s Winter and Girls’ Generation’s Taeyeon actively drew attention. Their fancam videos surpassed 36,000 views side by side within an hour of the video’s release. The full-shot fancam of the special stage records more than 1 million views as of writing.

Meanwhile, aespa recently released a remastering project of S.E.S’ “Dreams Come True” with the help of BoA as the producer.

Taeyeon also gears up for her upcoming comeback with the 3rd full album, INVU. She recently presented the irresistible pre-release digital single “Can’t Control Myself” on January 17.