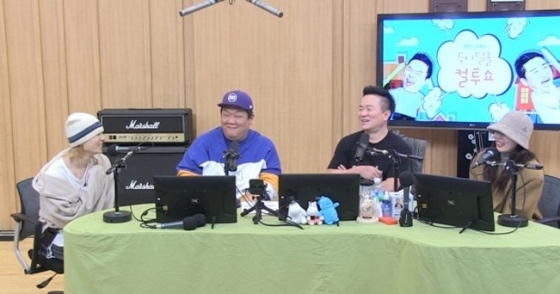 We all know HyunA and DAWN share quite a love story between the two of them, but how did they hit things off?

As part of her promotions for “Flower Shower,” HyunA sat down with DJs Yoo Min-sang and Kim Tae-gyun at the SBS Power FM show, Escape at 2pm, Cultwo Show on November 12. Her partner DAWN also sat in as a surprise, and the two ended up sharing how they felt about each other’s confessions.

The pair, who have been dating for four years, shared how they got together during the music show.

DAWN, in particular, shared how surprised and excited he felt when HyunA confessed her interest in him. “I was a trainee and she was a superstar, so I was really surprised,” he shares. “I didn’t believe it at first and I thought, ‘Why would she like me?'” 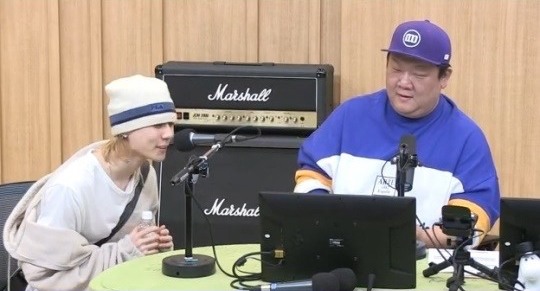 HyunA herself shared how nervous she felt when she first confessed to DAWN. “Honestly, I debated on whether or not I should confess to DAWN,” she admitted. “I got really worried because DAWN was really popular at the time.”

Despite their affections, the two are really competitive with each other in terms of their music. “We are rivals in the company,” HyunA jokes.

“We compete even though we shared the same showcase.” DAWN added how he hopes to surpass HyunA in the music charts, and HyunA shares how even she encourages DAWN to be more competitive. 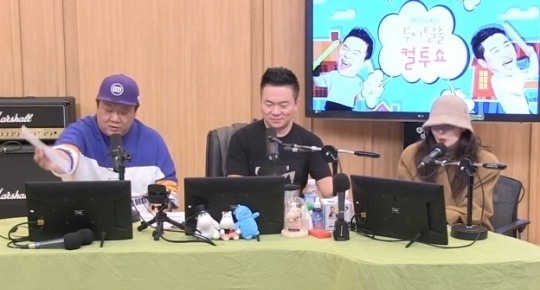