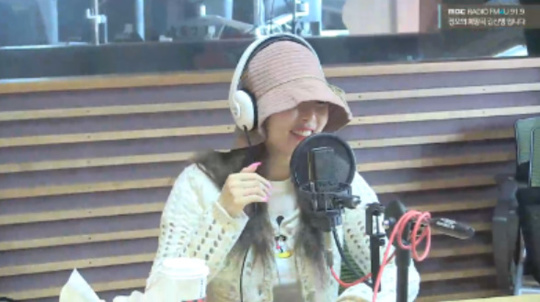 In light of her recent return to the music industry, HyunA made sure to thank who made her smooth return possible.

On November 11, HyunA sat down with Kim Shin Young at her MBC FM4U radio show Noon Song Of Hope. The fiery songstress talked about her search for an entertainment company after her departure from Cube Entertainment, and how she ended up under P-Nation Entertainment. 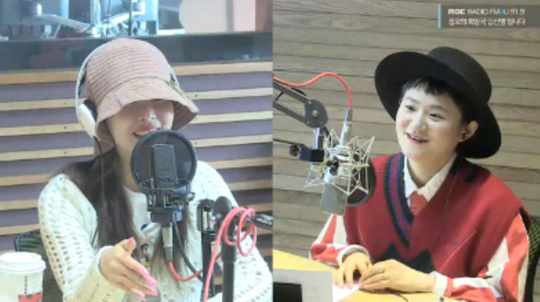 HyunA mentioned that there were a number of entertainment companies who offered them a slot in their agency. “Honestly, I’m grateful for the companies who gave me a call and said they would support me until the end,” she noted. “I felt cool,” the singer even added. Eventually, she chose to sign with P-Nation Entertainment—headed by fellow K-Pop idol PSY.

On the topic of P-Nation Entertainment, HyunA cited the company’s understanding of her career as the basis of her signing with them. “I felt like they (P-Nation) would understand me the best,” she confessed, adding, “When I was younger, I recall seeing PSY’s first stage “Bird”, and the memory is still fresh for me.”

To conclude the interview, HyunA talked about the inspiration behind her most recent comeback with “Flower Shower”. Though unintentional, the singer noted that since January, PSY helped HyunA find herself through the song. “PSY had been asking me a lot of questions, like ‘do you wear a lot of floral-pattered clothes’, and I didn’t notice it was his process of getting to know me,” she admitted. “I told them I wanted to tell my story, and it came out as “Flower Shower”, a song that relays my complete story,” the songstress shared.