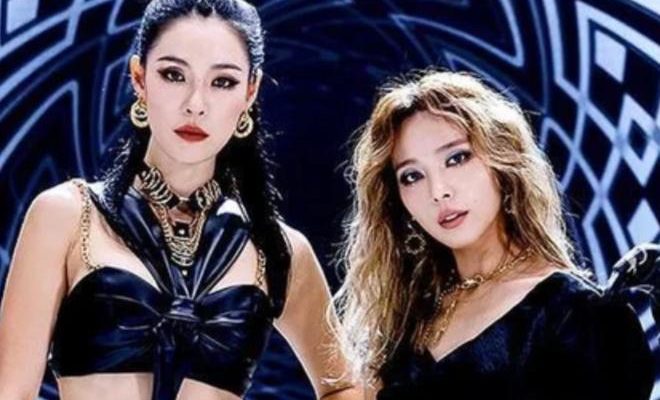 The next episode of Amazing Saturday will be filled with emotional throwback moments as the 2nd generation idols reunite for a fun-filled weekend!

Former After School Kahi and Wonder Girls Sunye are the guests for next week’s episode of tvN’s Amazing Saturday.

In particular, Kahi and Sunye arrive at the Amazing Saturday studio carrying baby dolls. The two mothers recently participated in the tvN reality program Mama The Idol which aims to debut a six-member project girl group consisting of Kpop artists who have halted their activities ever since becoming a mother. 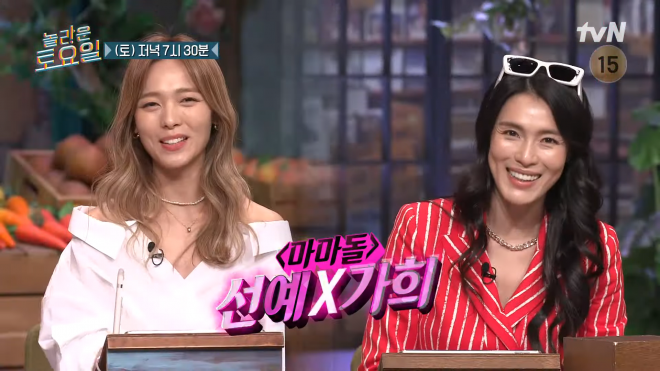 Kahi and Sunye were two of the members of MAMADOL who made their debut with the group on January 28, 2022, with the digital single “WooAh HIP.” Shortly after the song’s release, the group disbanded on February 4, 2022, following the show’s last episode airing.

Fans of the 2nd generation Kpop industry are up for a tearful sight as the leaders of Girls’ Generation, Wonder Girls, and After School reunite through tvN’s Amazing Saturday. Taeyeon sits beside Sunye and immediately shared an emotional handshake as it was a long time since they have seen each other. 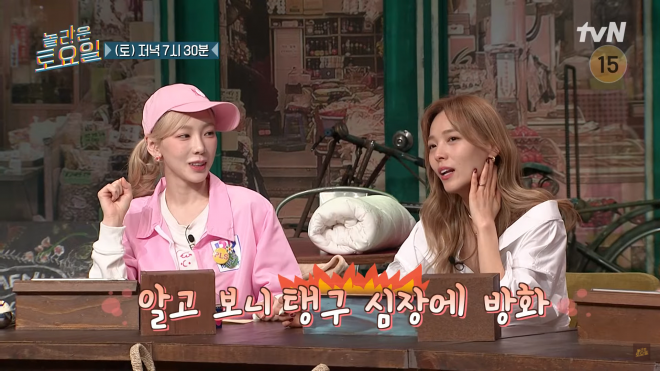 SHINee’s Key sits beside Kahi which signals an exciting encounter. Key starts to warm up from the start as it will mark another episode wherein he will tear up the dance floor, now with Kahi’s support.

The whole studio then bursts with laughter when Kahi revealed that she is the real Bonnie of Key. She has also joked that they have almost kissed each other, which shocked the Amazing Saturday Bonnie, Taeyeon.

Meanwhile, the next episode of Amazing Saturday will feature lots of throwback scenes as the second generation idol group members invade the stage. Sunye and Taeyeon’s “Nobody” stage, Kahi, Sunye, and Key’s crazy collaboration for “WooAh HIP,” and the other Amazing Saturday members having fun with Wonder Girls and After School’s songs will also complete the fun-filled episode.