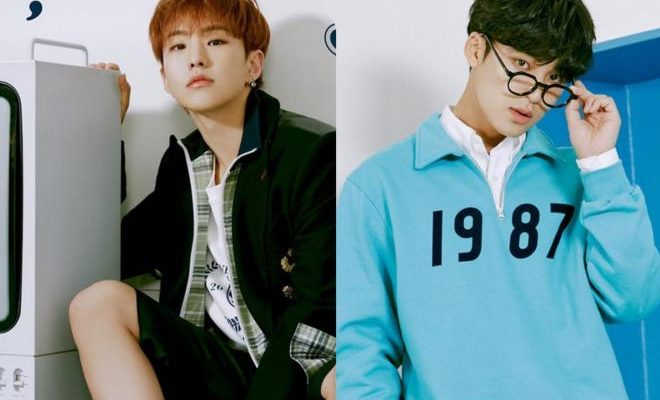 Carats, make sure to watch the upcoming guest appearance of SEVENTEEN’s Hoshi and Mingyu on Running Man!

Hoshi and Mingyu from well-loved K-pop boy group SEVENTEEN will be appearing on Running Man as guests. 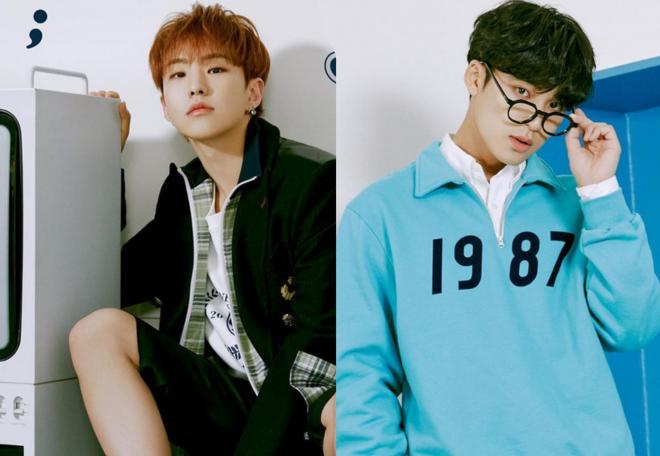 In a recent report, SpoTVNews revealed that Hoshi and Mingyu were filming for the SBS program in Seoul on November 2. Soon after, a representative from the show confirmed the exciting news. The highly-anticipated episode will air sometime in November.

Back in May, Mingyu appeared on Running Man together with his fellow member Seungkwan and EXID’s Hani and Solji. Meanwhile, Hoshi’s last appearance was in the “100 versus 100” special episode in November 2015.

In related news, SEVENTEEN made their booming return last October 19 with their special album Semicolon. The group’s newest title track “HOME;RUN” has been getting a lot of support from listeners. Currently, it already bagged four music show wins.

Additionally, the thirteen shining idols recently received an impressive recognition at the 2020 Korea Popular Culture and Arts Awards. The boys specifically obtained the Prime Minister Citation along with Kang Ha Neul, Gong Hyo Jin, among others.