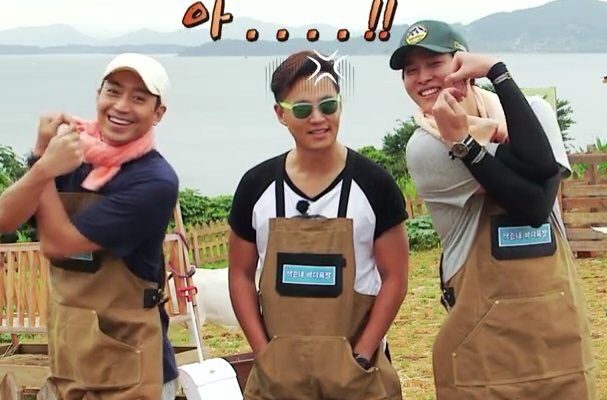 Well-loved reality show “Three Meals A Day” returns for another country life and food festival on its lucky seven run. 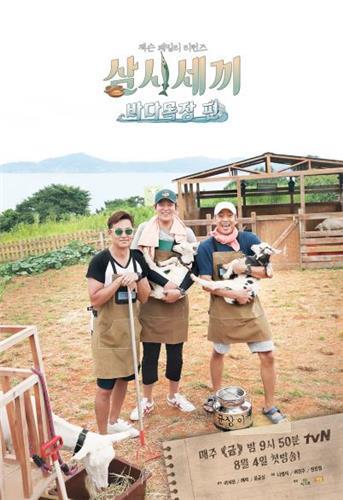 The 7th installment carries the title – Three Meals A Day: Sea Ranch, and will stick on the basic premise of throwing celebrities in rural areas where they have to cook three meals by farming and fishing the ingredients for their dishes.

The production team staged a ranch on an island, where members were tasked to showcase their decent livestock raising skills. The show is famous for casting quirky animals, which adds a lively ingredient to the laid-back appeal.

Jackson – the mountain goat, together with her family, are summoned to return for the upcoming season. 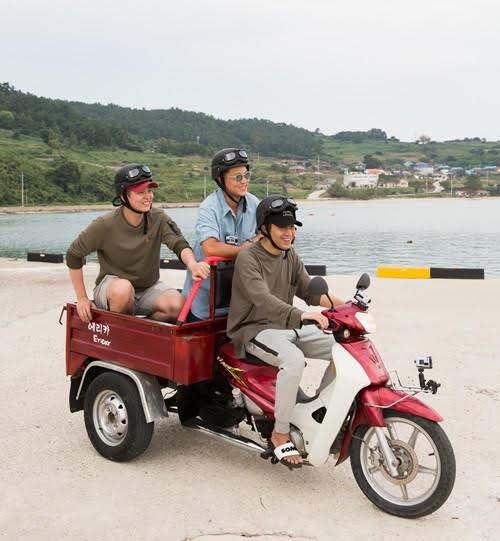 Deviating from the usual reality show trends, Three Meals A Day has achieved impressive ratings with its simplistic approach and unscripted humor. The trio actors, reprising their roles, represent three generations of actors. Hence, the cast interactions are appealing to watch.

Known for surprise appearances of other celebrities, actress Han Ji Min will grace the program, and we can’t help but be curious if the countryside suits her.  She previously worked with Lee Seo Jin in period drama Yi San, and has been one of the busiest actress, both in small and big screens. 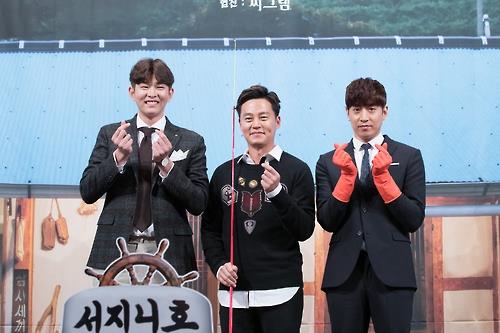 We look forward to Eric Moon’s cooking prowess display while feeding chirpy eater  Yoon Kyun Sang, who is the resident errand boy to his actor-hyungs.   As always, Lee Seo Jin and PD Na’s interesting friendship and bickering are expected to light up the improvised skits, which will make up the lively frames of the variety show.

Three Meals A Day – Sea Ranch is slated to premiere this fall on TVN.