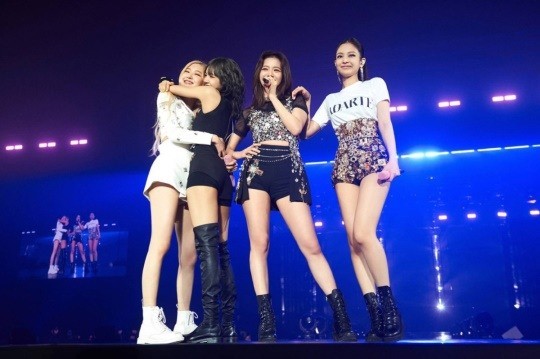 True to form, BLACKPINK is ending their first solo concert series with a bang!

As expected from BLACKPINK, the girls brought on a revolutionary conclusion to their IN YOUR AREA concert series.

Thai BLINKs were truly gifted with a night to remember as the quartet wrapped up their tour with the BLACKPINK 2019 World Tour [IN YOUR AREA] Bangkok: Encore at the Impact Arena, Muang Thong Thani.

The girls were warmly welcomed by their Thai BLINKs, who were more than eager to see their favorite girl group back on their concert stage. Matching the crowd’s energy, the girls performed hits such as “Forever Young”, and “DDU-DU DDU-DU”. They also gifted their fans, with a special remix of “Stay” and an acoustic version of “Whistle”.

Once more, the girls took the stage one by one for their special solo performances. Notably, Lisa’s solo dance performance to Jason Derulo’s “Swalla” has been well-received by BLINKs across the world, and the videos of her performance have been making rounds on everyone’s Twitter feeds!

i can’t seem talk abt anything other than swalla and lisa rn pic.twitter.com/SLvDizdLBg

Before ending the show, the girls expressed their gratitude towards their ever-supportive BLINKs and looked back at the success of their solo concert. BLINKs, in turn, showed their unending support for the girls as they flashed banners that read “My area is always for you” and “I will be your fire when the darkness comes”. 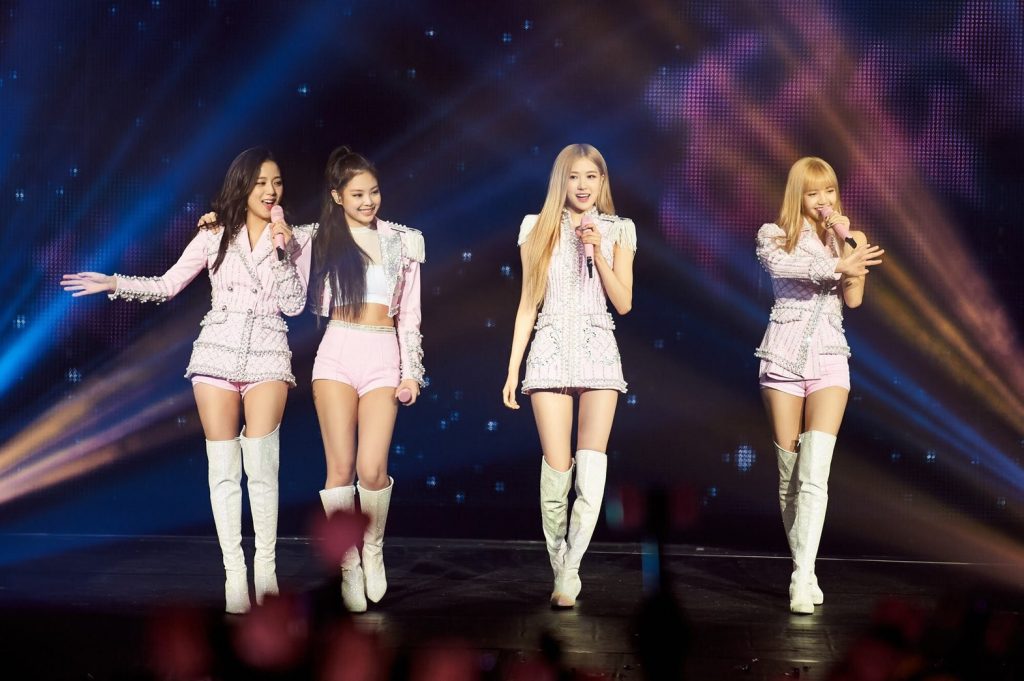 The girls then set their sights farther, as they made waves in the United States and Europe. After two spectacular Coachella shows, the girls gifted their Western BLINKs with performances like no other, even blessing BLINKs with a special duet with Dua Lipa in Newark. 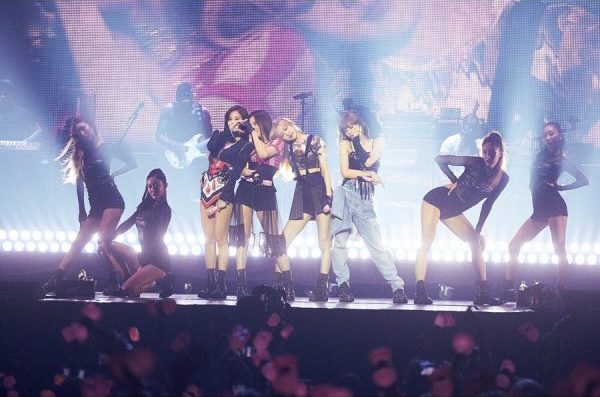