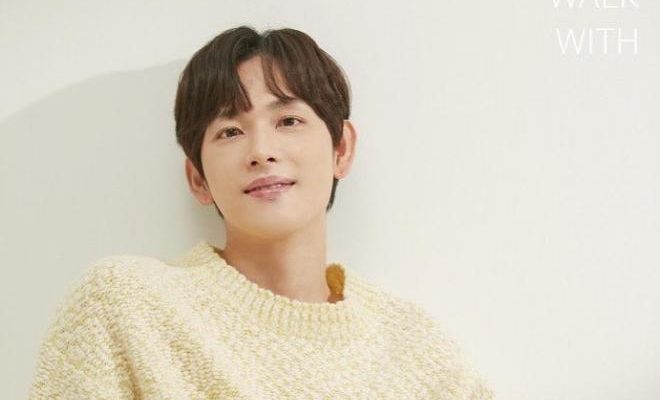 Consider your ‘Im Si Wan syndrome’ from Run On cured, because the actor is giving his fans the best White Day ever!

Fresh from the success of his recent drama, Im Si Wan is about to meet his global fans through an online fan meeting. 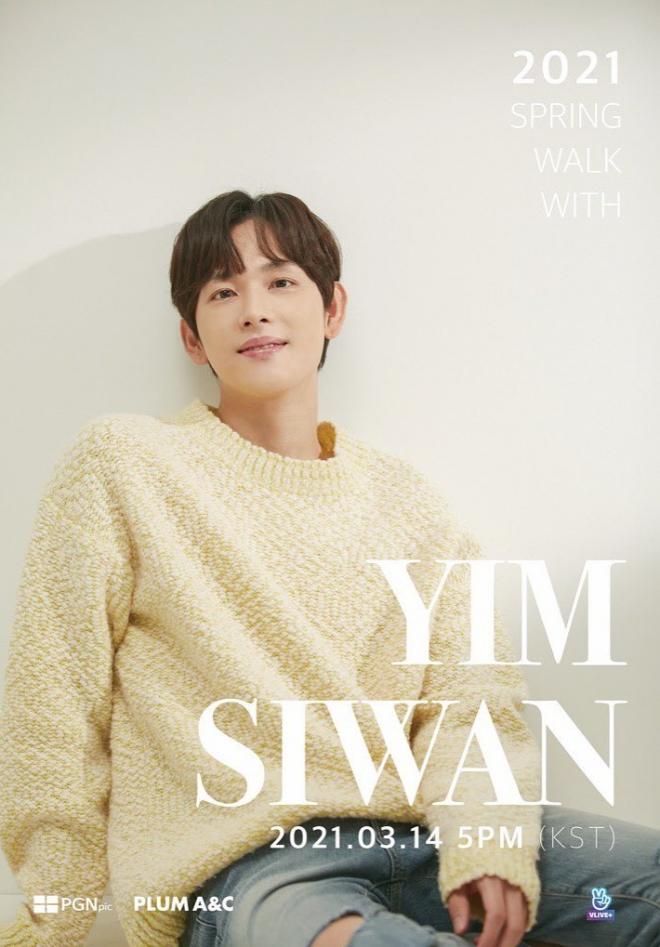 Titled 2021 Spring Walk with Im Si Wan, the actor’s virtual fan meeting will be held on White Day, March 14, at 5 PM KST. With the concept “Spring Walk Full of Im Si Wan’s Colors”, the event will serve as a pleasant meeting point with his dear followers through Naver V LIVE+ online streaming.

Previously, the actor made special memories with fans in his Close To You 2019  Seoul fan meeting. Comprising of various corners, exciting performances, and surprise call event, the show was greatly received by fans.

According to his agency, PLUM A&C, Im Si Wan will be performing the OST he sang and wrote for Run On, titled “I and You”. Also, behind-the-scenes stories that have not been released to the public will also be revealed.

Ahead of his fan meeting on March 14, the actor said, “It’s been a long time since I’ve met my fans, and I’m really excited. We are working hard to prepare fun programs, so I hope you will enjoy them.”

Throughout the years, Im Si Wan has established himself as a skillful actor with diverse acting and fresh performances. His drama Run On, which recently finished, has been receiving great love and attention from global fans.

In related news, Im Si Wan will be joining the entertainment show House on Wheels Season 2 as a fixed cast member.