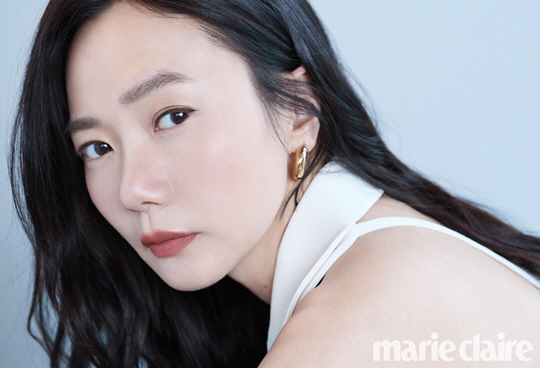 Whether garbed in a stunning dress or donning a neat suit, Bae Doona exudes sophistication.

Exuding her unique charisma, Bae Doona effortlessly pulled off a picture of GIORGIO ARMANI beauty. Enjoying an auspicious career, the star of Netflix original series Kingdom has been on a string of well-received projects. 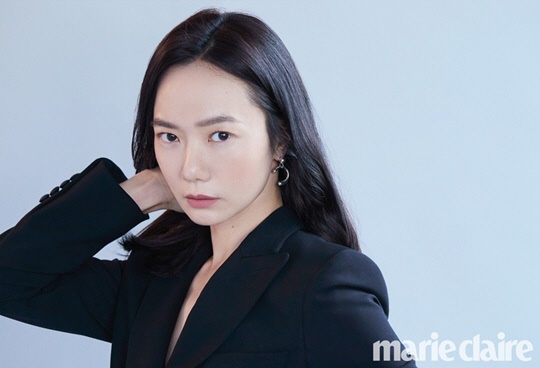 In the photos released, Bae suits up in a white and black theme. Her mood reflects power in the images showing her makeup of orange nude tone. Accentuating the modern woman look are simple accessories that complete the classy and minimalist concept of the photos.

Emanating a chic woman ready to conquer the world, the actress wears a backless top and pants with neat white heels. She switches to a woman with a no-nonsense attitude wearing a sleek black suit that fits her body flawlessly. 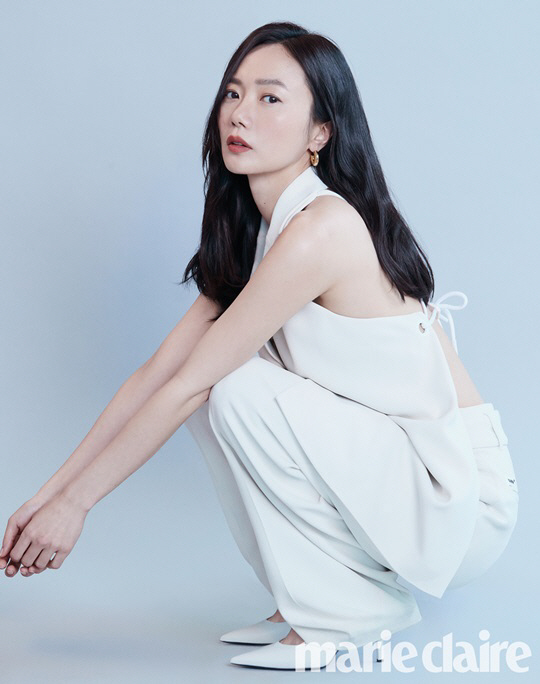 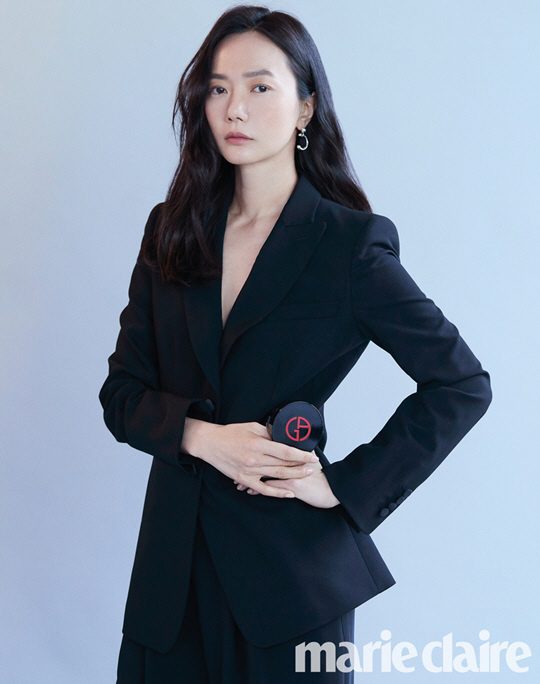 The last five years saw a fruitful year for the versatile actress who has actively pursued domestic and international activities to further her range and influence. Starring in American series Sense8 in 2015, Bae Doona joined Cho Seung Woo in critically-acclaimed television series, Stranger. Maintaining her small and big screen presence, she has appeared in the film The Drug King and TV drama Matrimonial Chaos in 2018.

Early this year, she is part of the successful Netflix thriller Kingdom. It has garnered raves and praises worldwide that fans look forward to its sequel.

More photos of Bae Doona in Giorgio Armani collection will be available in the May issue of Marie Claire and on its official website.

*All photos from Marie Claire Korea

Hellokpop, as an independent Korean entertainment news website (without influence from any agency or corporation), we need your support! If you have enjoyed our work, consider to support us with a one-time or recurring donation from as low as US$5 to keep our site going! Donate securely below via Stripe, Paypal, Apple Pay or Google Wallet.
FacebookTwitter
SubscribeGoogleWhatsappPinterestDiggRedditStumbleuponVkWeiboPocketTumblrMailMeneameOdnoklassniki
Related ItemsBae Doo NaBae DoonaBae Doona magazine pictures
← Previous Story K-Pop Debut Look Back: How B1A4 Charmed The World With A “Beautiful Target”
Next Story → Uee Shows Off Modern Elegance And Timeless Beauty In Harper’s Bazaar Photos