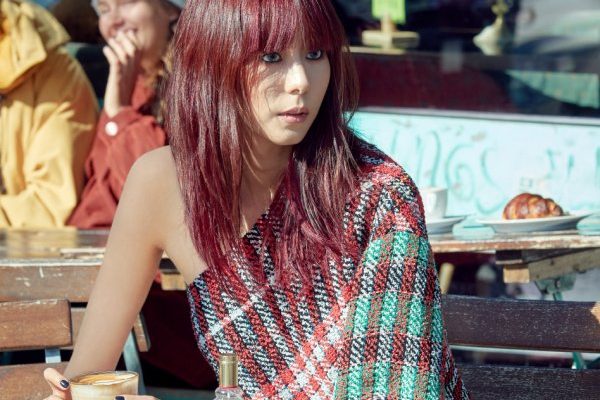 Get ready to be charmed by Uee’s stylish aura! 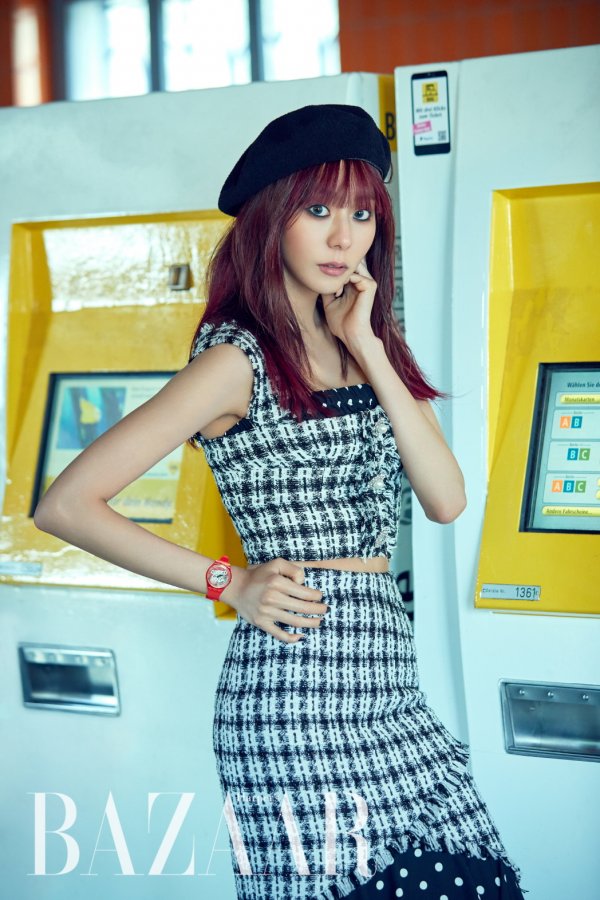 On April 24, the fashion and beauty magazine released the stunning photos of the former After School member.

Gracing the streets of Berlin, the actress has surely captivated everyone’s attention with her mesmerizing visuals and model-like figure. Sporting the modern patterned outfits, she exuded with overflowing elegance thanks to her fiery crimson hair and subtle gazes. 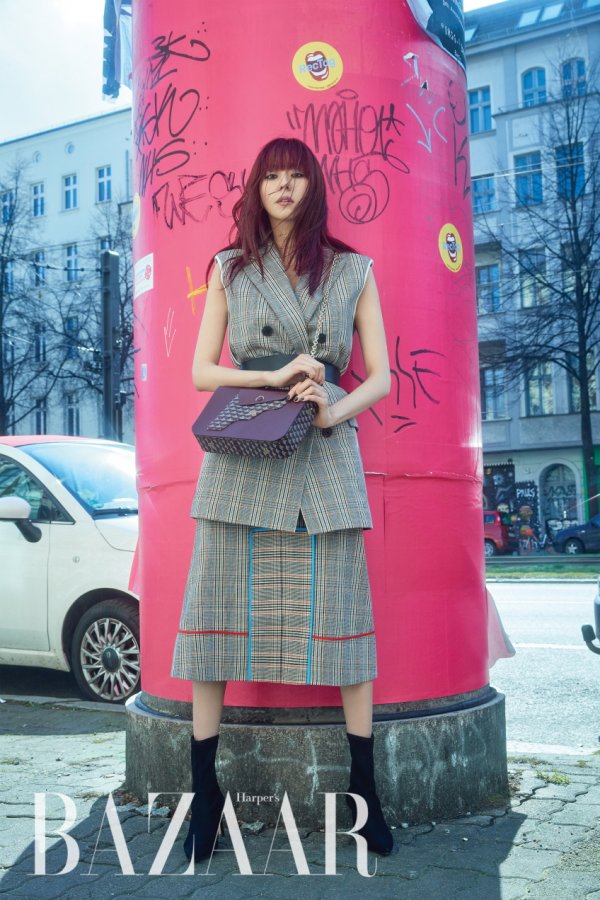 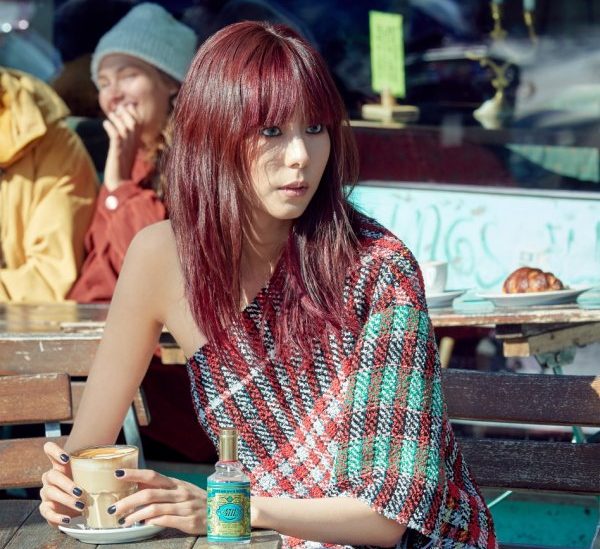 In the other set of shots, Uee was also able to pull off another look.  She showcased a more mysterious side as she posed gracefully in black-and-white backgrounds. 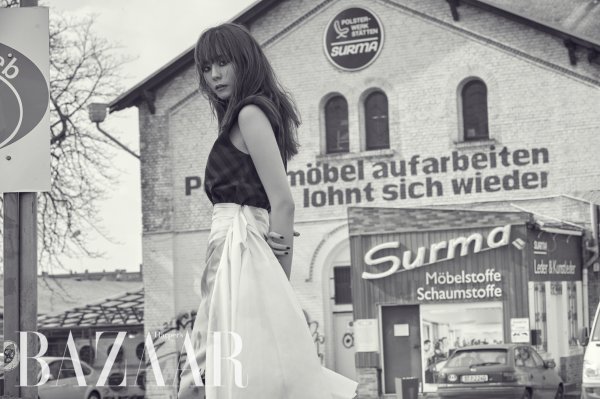 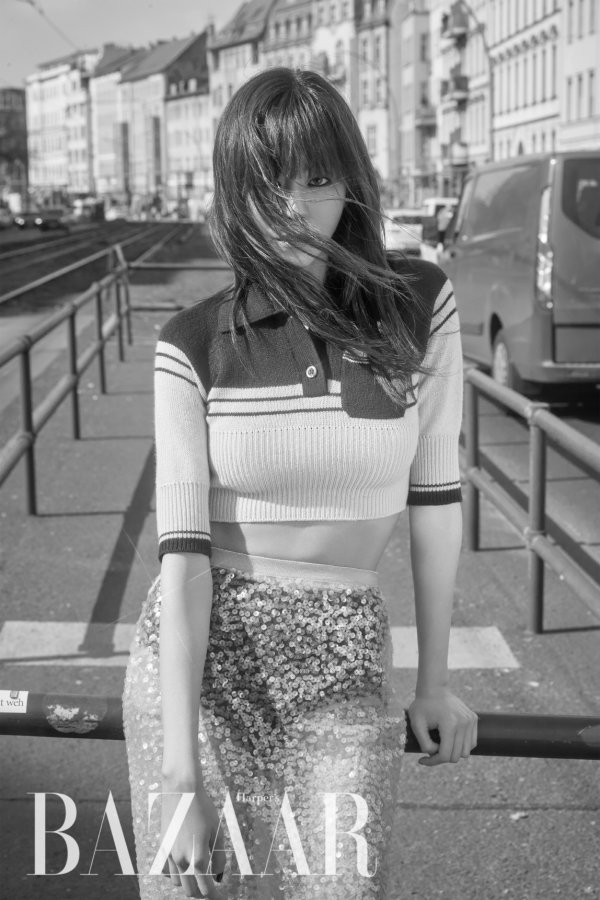 Though looking gorgeous up until now, the actress admitted that she is currently having a hard time to accept the public’s criticisms about her changed appearance after dieting.

On April 12, Uee appeared as a guest on tvN’s Life Bar together with her My Only One co-star Cha Hwa Yeon. She talked about how other people’s malicious comments affected her self-esteem.

“A lot of people said, ‘Why did you lose weight?’ and ‘I heard she got plastic surgery there.’ I would just ignore it if I was an ordinary person, but my parents and family can get upset if they hear that,” Uee revealed.

Despite dealing with a difficult situation, she still tries her best to hide the pain by saying, “I really don’t like showing others that I’m upset, so I try to be bright on set or wherever I am”.

We need your support! If you have enjoyed our work, consider to support us with a one-time or recurring donation from as low as US$5 to keep our site going! Donate securely below via Stripe, Paypal, Apple Pay or Google Wallet.
FacebookTwitter
SubscribeGoogleWhatsappPinterestDiggRedditStumbleuponVkWeiboPocketTumblrMailMeneameOdnoklassniki
Related ItemsAfter SchoolHarper's Bazaar Koreamy only oneUEE
← Previous Story Bae Doona Plays Chic & Charismatic For Marie Claire Korea
Next Story → Red Velvet’s Yeri Showcases Youthful Charms In Hawaii Photoshoot