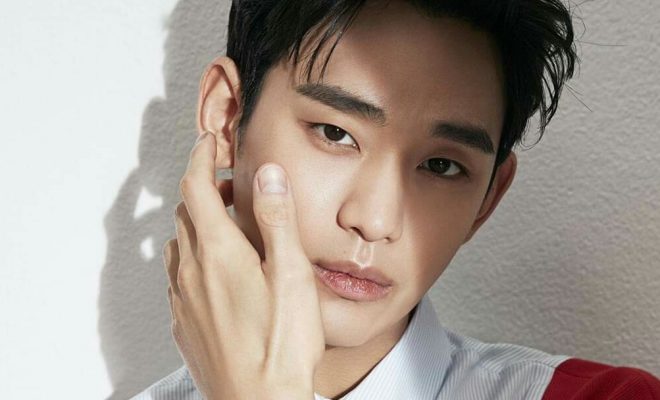 Kim Soo Hyun coolly controlled the mood in his latest photoshoot with his captivating charisma.

Actor Kim Soo Hyun has been selected as a model for the Swiss watch brand MIDO, which he proudly flaunts on the April 2020 issue of Elle Korea! 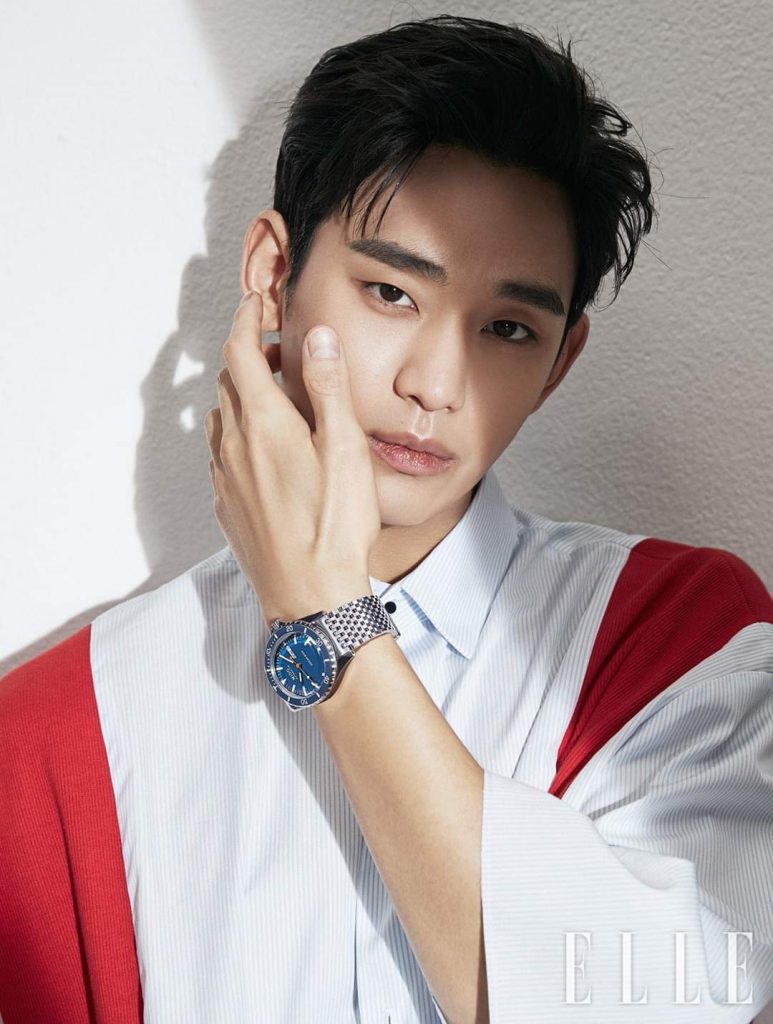 Kim Soo Hyun, who made headlines just by making cameo appearances in the dramas Hotel Del Luna and Crash Landing On You after his discharge from mandatory military service, has also returned recently to grace magazine pages with his jaw-dropping visuals.

Selected as the Swiss watch brand’s model, the actor presented MIDO’s main collection on his latest photoshoot with the fashion magazine Elle Korea. 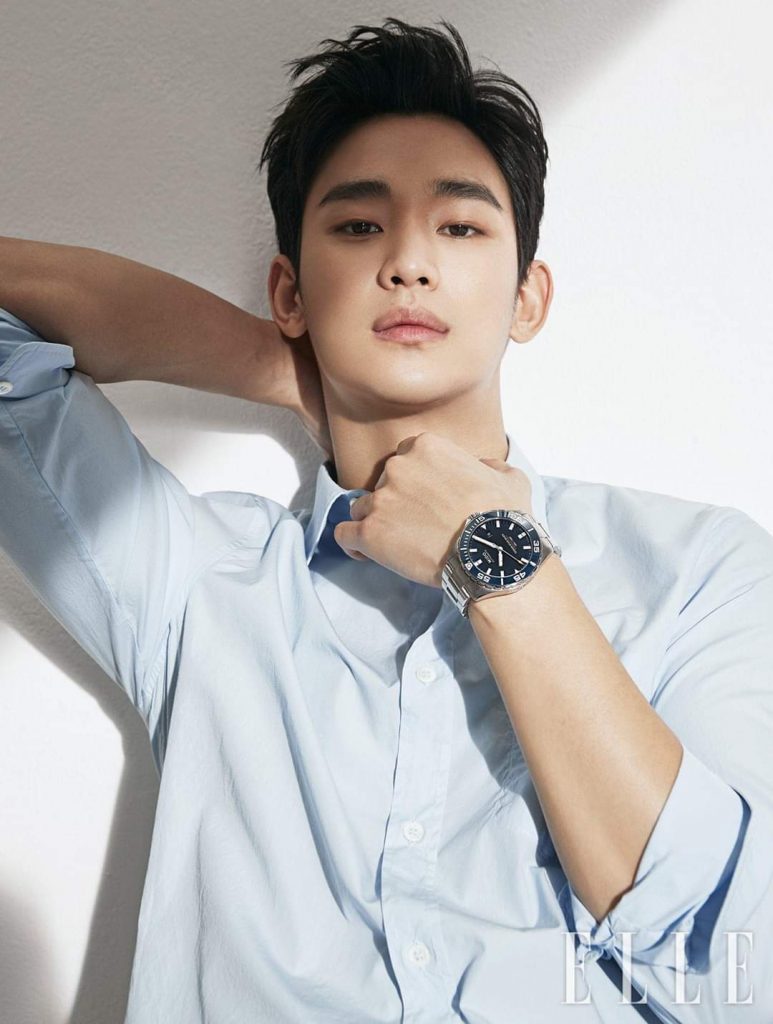 With his bright-color and light-textured outfits, he expressed a fresh, spring vibe while adding a unique soft smile and cozy atmosphere to the pictorial. Additionally, he stylishly modeled various watches from MIDO to complete his mature look.

“He led the pictorial smoothly throughout the shoot with his unique simplicity and cool personality. He also showed even more professional expressions and poses, drawing admiration from the staff,” an official from MIDO shared. 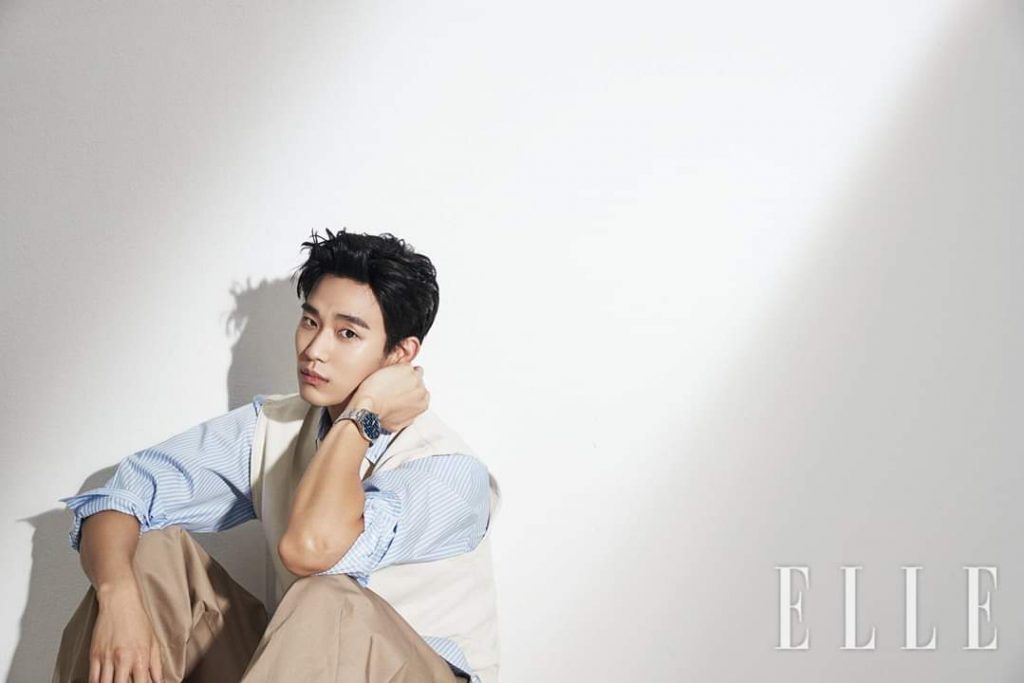 Currently, the actor is preparing to make his return to the television scene with the upcoming tvN drama Psycho But It’s Okay. Playing the interesting role of a psychiatric ward social worker, he will be starring alongside Seo Ye Ji in the project which is planned to begin airing in June 2020. 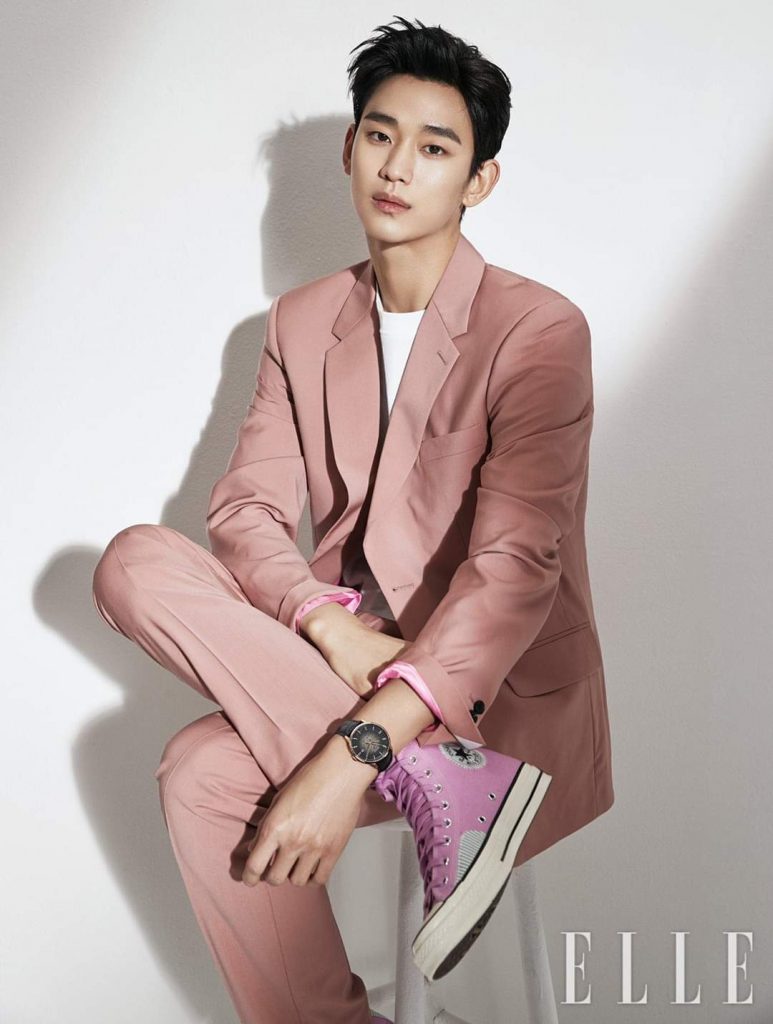 Meanwhile, more photos featuring the actor as MIDO’s mesmerizing model will be available on the April 2020 issue of Elle Korea.

FacebookTwitter
SubscribeGoogleWhatsappPinterestDiggRedditStumbleuponVkWeiboPocketTumblrMailMeneameOdnoklassniki
Related ItemsElle KoreaKim Soo HyunMIDO
← Previous Story BLACKPINK’s Jennie Is A Vision Of Sophistication In Her Chanel Photoshoot With Harper’s Bazaar
Next Story → K-Drama Premiere: “The World Of The Married” Surprises With Its Relay Of Plot Twists