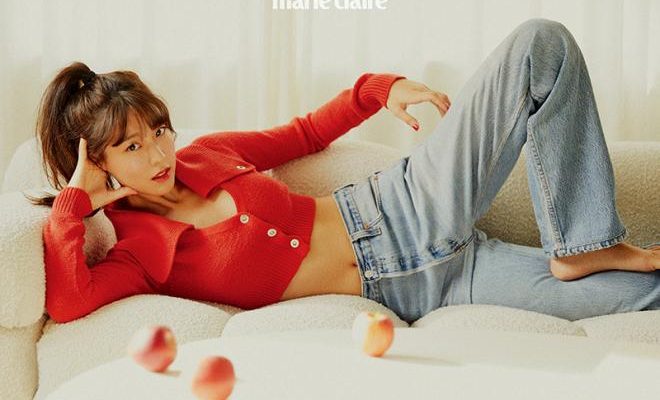 AOA’s Seolhyun Shares Recent Hobbies, Perspective About The Pursuit of Happiness and More In Her Recent Marie Claire Pictorial

For its upcoming November issue, AOA’s Seolhyun will be showcasing her unique beauty in a laid-back pictorial for Marie Claire. 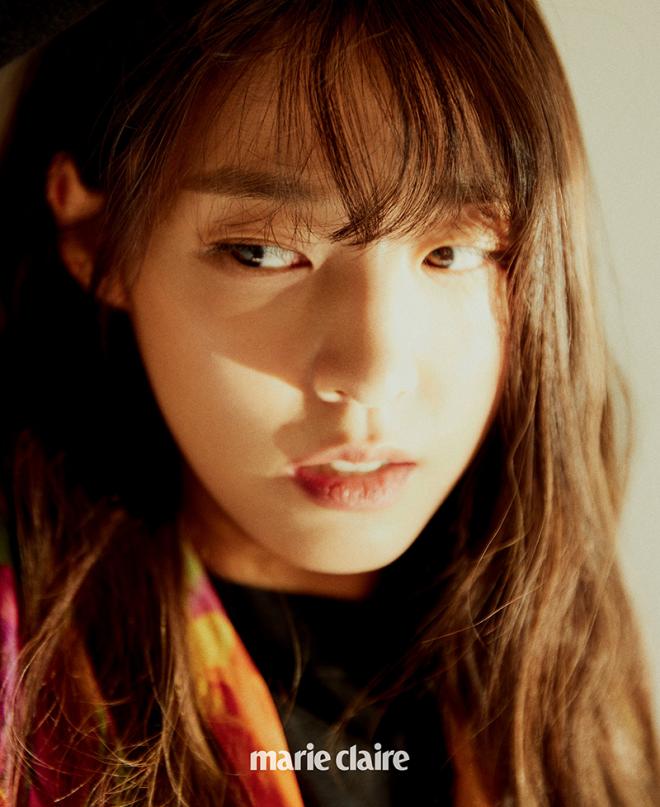 In an accompanying interview, the singer slash actress mentioned that she has been constantly communicating with fans through her recently-opened YouTube channel Brilliantly by Seolhyun.

She admitted that she was not good at filming and editing, but she was doing it all by herself in order to capture her real image through everyday life apart from acting and performing.

There, she reveals her various hobbies and daily routine. Seolhyun shared, “Recently, I have experienced many things and have new hobbies.”

Conveying that she’s spending her break on a healthy note, the lovely singer added, “These days, I have been getting to know more about myself by trying things I’ve never done before.”

Also, referring to the charm of indoor climbing that she has recently fallen into, Seolhyun said, ‘There are many rules in indoor climbing, so if one problem is not solved, I keep thinking about how to solve it even after I get home.” 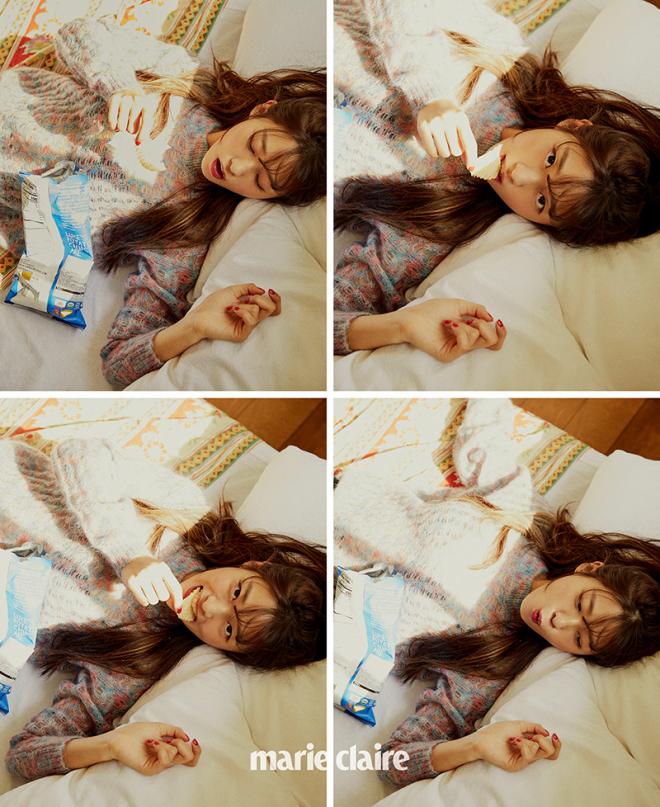 She then expressed her gratitude and affection towards those who support her. “I think I should become a person who they can cheer for. The thought of not letting down those people who rooted for me is something that I hold closely to my heart.”

To the question of ‘what makes Seolhyun the happiest these days,’ she answered that she keeps searching for the reason for happiness and finds joy in trivial things.

She added, “Because after all, being happy is a habit.” 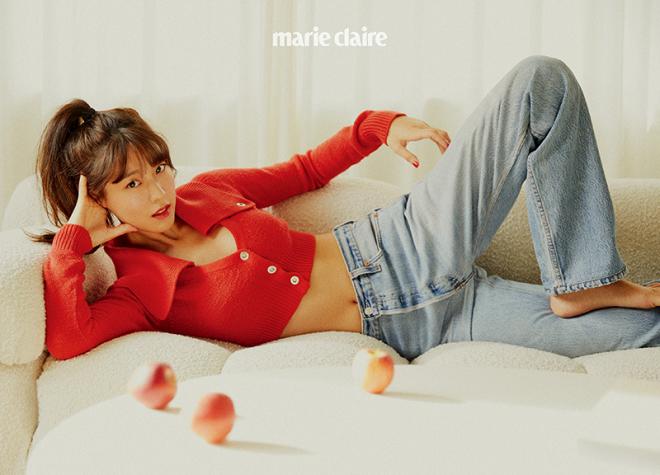 In related news, the artist is currently reviewing her next possible drama project.

Meanwhile, fans can know more about AOA Seolhyun’s interview and see more of her alluring pictorial by grabbing the November issue of Marie Claire. You can also visit the magazine’s social media channels and official website for more information.