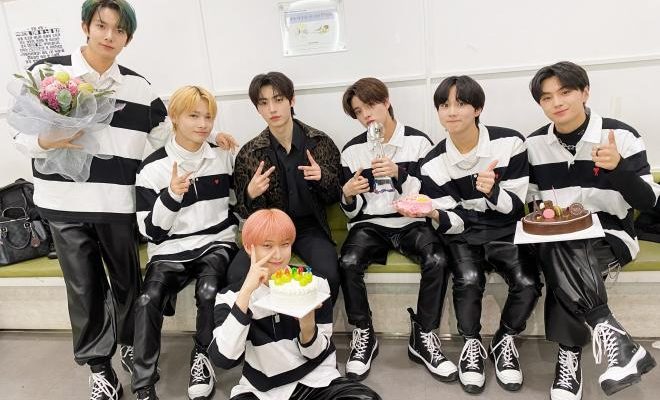 ENHYPEN Claims A Triple Crown For “Tamed-Dashed” Across Music Broadcasts

ENHYPEN shows an impressive start to their comeback promotions as they claim a triple crown for their newest title track, “Tamed-Dashed”. The group, who recently made their comeback with DIMENSION: DILEMMA on October 12, scored three trophies from SBS MTV’s The Show, MBC’s Show Champion, and KBS 2TV’s Music Bank. 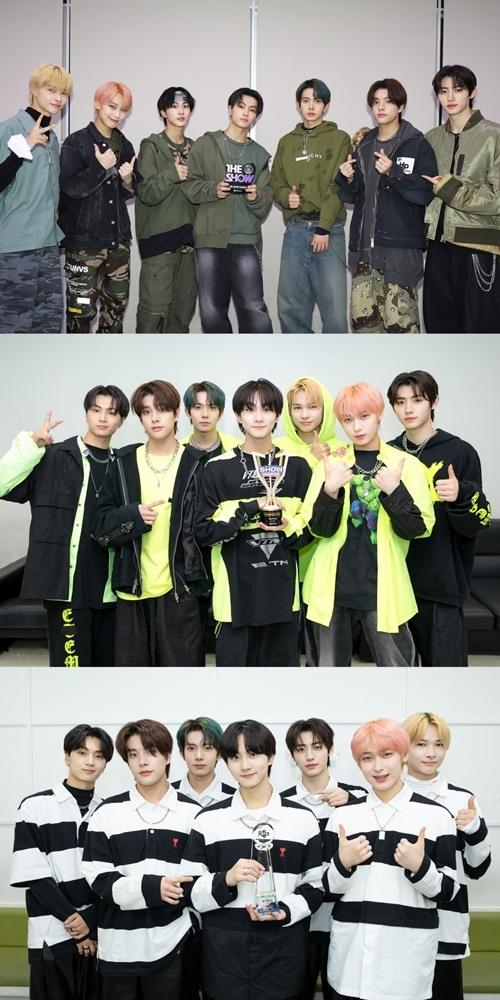 The young team continued to show their growing popularity since their last album release through the admirable wins. Additionally, ENGENEs across the world celebrated on SNS platforms, trending hashtags such as #TamedDashed1stwin which topped Twitter’s worldwide trends. With such successes, ENHYPEN proves their emerging status as one of the leading rookie K-Pop groups.

ENHYPEN will now reveal the first stage for their b-side, “Upper Side Dreamin'”. The group will perform the track for the first time during the October 28 episode of Mnet’s M Countdown.

The song is an electro-funk genre that encapsulates vintage charm with modern sensibilities. “Upper Side Dreamin'” explores the conflict one feels when their inner desires do not match their current reality. The lyrics are ambitious and yearn for a successful life.

Many are curious regarding what the group has in store for their promotions of “Upper Side Dreamin'”. Furthermore, the group will also show their stages during a solo live broadcast with Naver NOW on October 30 at 7 PM KST.