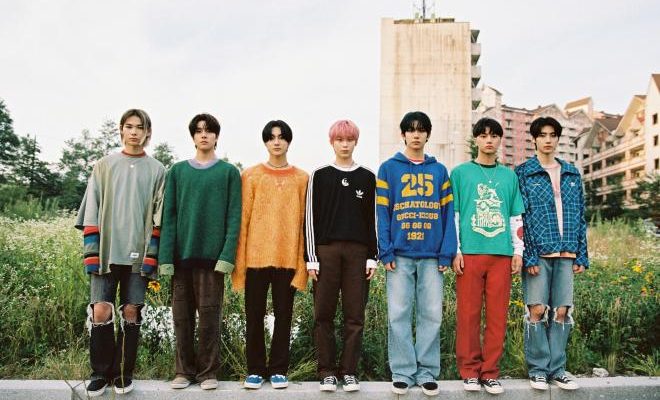 On Hellokpop Playlist: ENHYPEN Deliver The Pop-Rock Anthems Of Your Dreams In “DIMENSION: DILEMMA”

ENHYPEN unveil their first-ever studio album, DIMENSION: DILEMMA, and with it, prove they are well on their way to becoming the youth icons of the next generation.

Their new full-length album continues carving out the group’s distinctive musical identity, a feat most impressive in a saturated industry where one of the largest hurdles to overcome is finding your own voice. 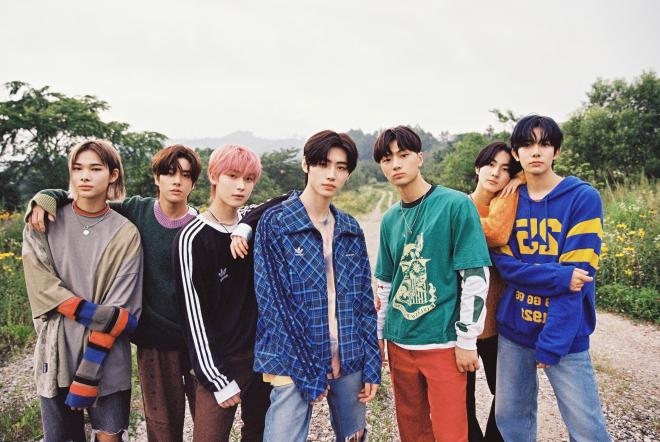 DIMENSION: DILEMMA begins with “Intro: Whiteout”, a narrative track that explores the group’s conceptual worldview. The track can read as an allusion to the members’ early encounter with immense fame so fresh from debut, of flying too close to the sun, and the perils of stardom where “nothing is free”.

“Tamed-Dashed” is yet another addictive title from the group. Underscoring its upbeat, dance melody are its darker lyrics, which tap into ENHYPEN’s ongoing discussions about the uncertainty of dreams and the duality of ambition, both ugly and beautiful. Indeed, the song ventures into exploring such a ‘dilemma’, delivering conflicted lyrics that contemplate the confusion of making decisions.

“Tamed-Dashed” begs the question of ‘should I continue?’, but for all of the track’s worries, DIMENSION: DILEMMA trudges forth, relentless and determined.

Contrastingly, “Upper Side Dreamin'” is the album’s dose of groove, an electro-funk song that lifts the mood of the project. The boppy track airs on the side of dreamy with smooth vocals and wistful lyrics, a ray of hope amidst uncertainty that promises, “Aye dreams turn into reality / I’m pretty sure they’re waiting for me.”

“Just A Little Bit” is a stripped-down ballad, its percussive melody and acoustic instrumentals allowing the members’ vocal colors to shine. The sweet R&B-inspired song reveals the more emotional sides of the members, as they croon lyrics speaking on the feelings of first love.

Subsequently, “Go Big Or Go Home” combines disco and tech house genres for a dance banger. The sleek track combines the appeal of ENHYPEN’s winner mentality with dark bass and a fast tempo. The result is a track that reads as an instant confidence boost and automatic addition to fans’ playlists.

Moreover, “Blockbuster (ft. YEONJUN)” follows as a newly emerged fan-favorite, featuring TXT’s Yeonjun. The hip hop, pop-rock hybrid discusses the opposing feelings of wanting to live in a movie to the realities of life. Including an intense rap verse and attractive guitar riffs, the song is arguably one of the album’s most intense and dynamic.

Meanwhile, along the same vein, ENHYPEN provides “Attention, please!”, an album standout. The pop-rock anthem is a modern take on the famous songs of the 90’s, emanating its own headbanging appeal. The track proves the group’s versatility while embodying their youthful charisma, which resonates with fans so widely across the world.

Lastly, “Interlude: Question” finishes the album by extending the group’s storyline. The track raises the curiosity for their next musical chapter, stating, “Then I’ll arrive somewhere else/ another place/ But where will that be?”

Though the track concludes the project, it remains an ‘interlude’ instead of an ‘outro’. As such, the song leaves fans eagerly awaiting the continuation of ENHYPEN’s riveting journey.

The Newest Icons On Campus:

The music video for ENHYPEN’s title track, “Tamed-Dashed”, evokes the heat of the summer in a fun fashion. However, it also integrates the mysticism of their previous videos.

In the brightest music video since their debut, the video’s atmosphere reflects the song’s refreshing and upbeat melody. Featuring a high school campus, green fields, and pristine beaches, the sets of the video provide landscapes for the members to frolic through, showcasing their youth and friendship.

The music video in its essence is a visualization of youth, while its more magically sinister and fantastical scenes reflect danger lurking nearby.

In this manner, “Tamed-Dashed” provides everything fans have come to love about ENHYPEN’s videos– captivating choreography, cinematically stunning shots, and strong development of their conceptual universe.

Fans can only imagine what ENHYPEN has in store for them next, as they exceed expectations time and time again.