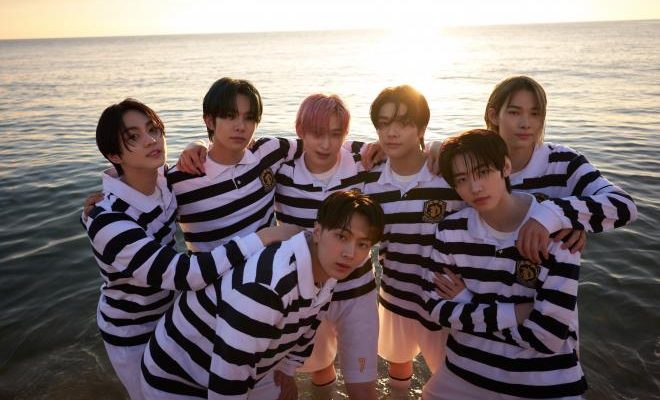 ENHYPEN signal a monumental comeback by revealing an album preview for DIMENSION: DILEMMA.

ENHYPEN revealed further glimpses into their first full album, DIMENSION: DILEMMA, through an album preview that raised excitement from fans. The rookie boy group will make their comeback this month, greeting worldwide fans who were eagerly awaiting their return. 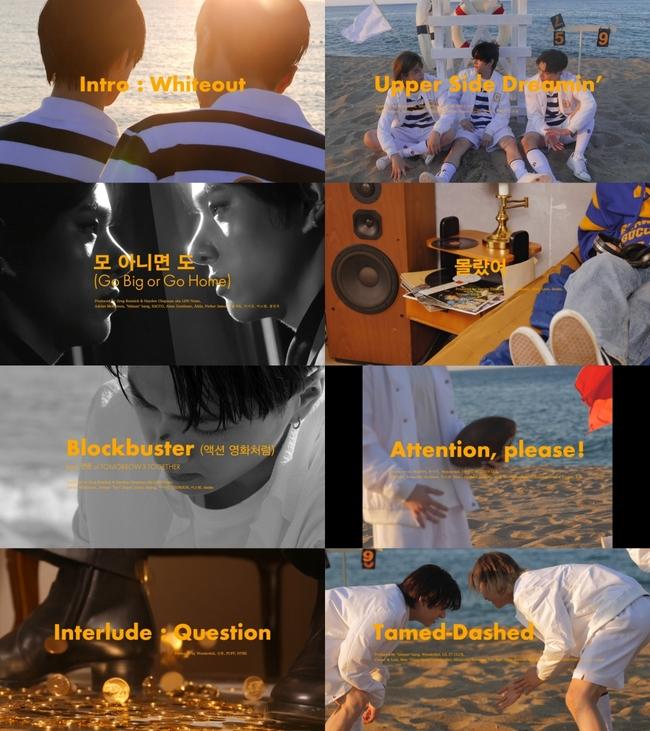 The preview video depicted the group’s three concepts of ODYSSEUS, CHARYBDIS, and SCYLLA, previously shown in concept images. The different styles the members portray appeal to a wide range of tastes, showing more chic looks as well as youthful outfits.

In addition to the diverse concepts, the preview video teased the album’s varying assortments of genre and sounds.

The video began with “Intro: Whiteout” a narrative track that delivers more insights into the group’s worldview. Subsequently, “Upper Side Dreamin'” is an electro-funk track that combines retro and modern atmospheres. “Go Big or Go Home” is a sleek EDM song that blends disco and tech house genres, while “몰랐어(I Didn’t Know)” is an acoustic track that will deliver a laid-back listening experience.

One of the most anticipated songs on the album is “Blockbuster (Like an Action Movie)”, which features fellow HYBE labels artist, Yeonjun, from TXT. The collaboration track is a hybrid of hip hop, pop rock, and rap.

Another track gaining immense attention is, “Attention, please!”, an alternative rock song drawing inspiration from the headbangers of the 1990s. Moreover, “Interlude: Question” is another narrative track which explores the confusion of youth and identity. Lastly, “Tamed-Dashed” is a new wave genre song that is reminiscent of a 1980s track.

The project is backed by HYBE label producers Wonderkid and Bang Sihyuk, who have both participated in ENHYPEN’s debut album.

Meanwhile, DIMENSION: DILEMMA marks the end of ENHYPEN’s “BORDER” series that began at their debut and is the first album in their next journey. The “DIMENSION” albums will explore the journey of the members who entered a hyper-dimensional and multi-dimensional world that places them in a dilemma as their desires conflict with their values.

ENHYPEN will release the music video teasers for their title track, “Tamed-Dashed” on October 8 and October 10. Following this, they will make their comeback on October 12 at 6 PM KST.