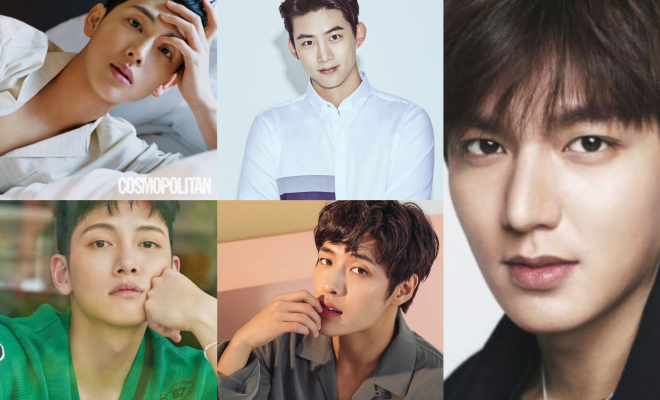 For those hibernating after their favorite Korean actors entered the boot camp, do some stretching because your drama treats are being brewed.

Now that most of “welcome back oppa” banners have been raised, it’s time to relax while waiting for the comeback dramas of popular Korean actors.

In case your radar missed it, here is the roundup of confirmed future dramas in the horizon for some Korean actors who had completed their military service duties.

Combining the format of film and drama, Im Si Wan joins Lee Dong Wook in spearheading the second OCN’s “dramatic cinema” project. The well-loved webtoon Strangers from Hell, will be the actors’ first drama project in the network known for thriller series.

The series is set for August 26 premiere date via OCN. 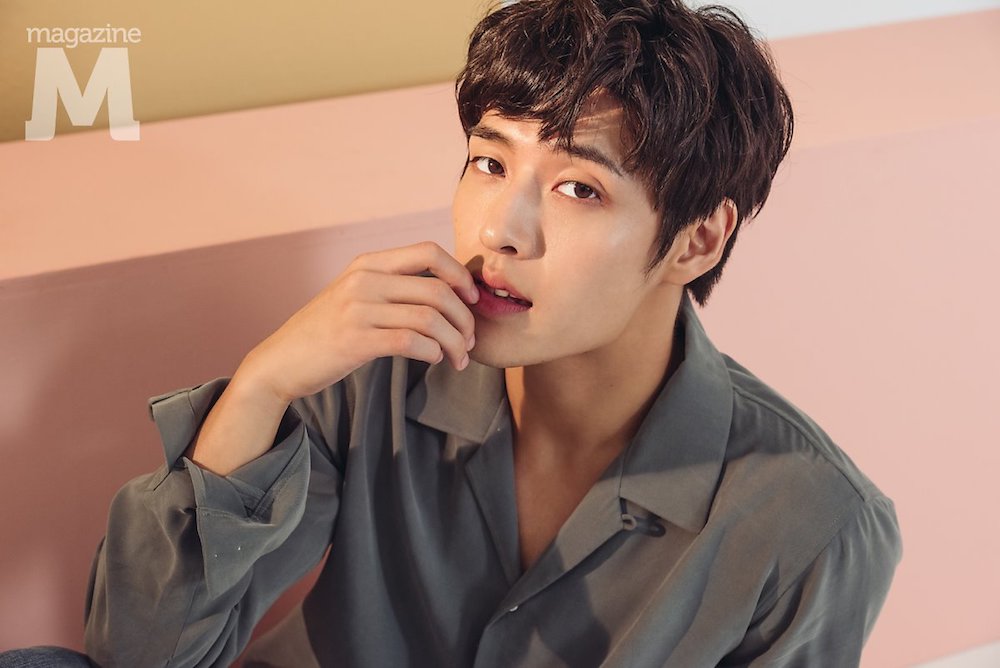 Touted as a love-affirming spectacle, When Camellia Blooms aims to spin a romance story of whether a person can become a miracle to another person. Released character sketch of Kang revealed a tsundere character oozing with charm. This new look would surely gift his followers with ample fan service.

Promising a warm and pleasant love story to complement the season of Autumn, the production company confidently invited viewers for continuous interest on the drama which aims September 2019 air date. 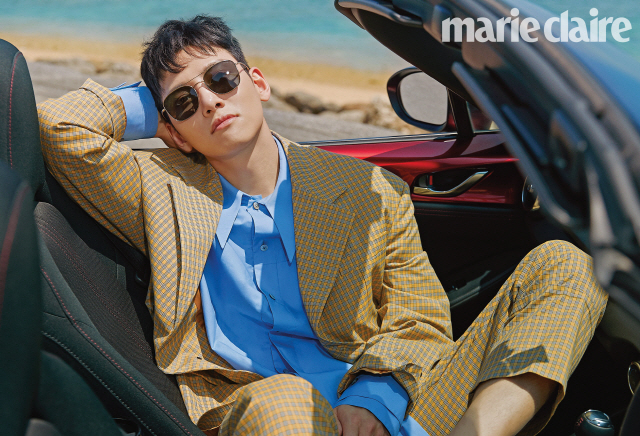 READ: Ji Chang Wook And Won Jin Ah Prep Up For Their Sweet Romance In “Melting Me Softly”

Taking an interesting premise of a 24-hour freezing project between men and women, it bumps on a hiccup though, resulting the participants wake up 20 years after. For their love pairing, Ji Chang Wook and Won Jin Ah intend to show a memorable love tale based on the unique storyline.

Ok Taecyeon – The Game: Towards Zero 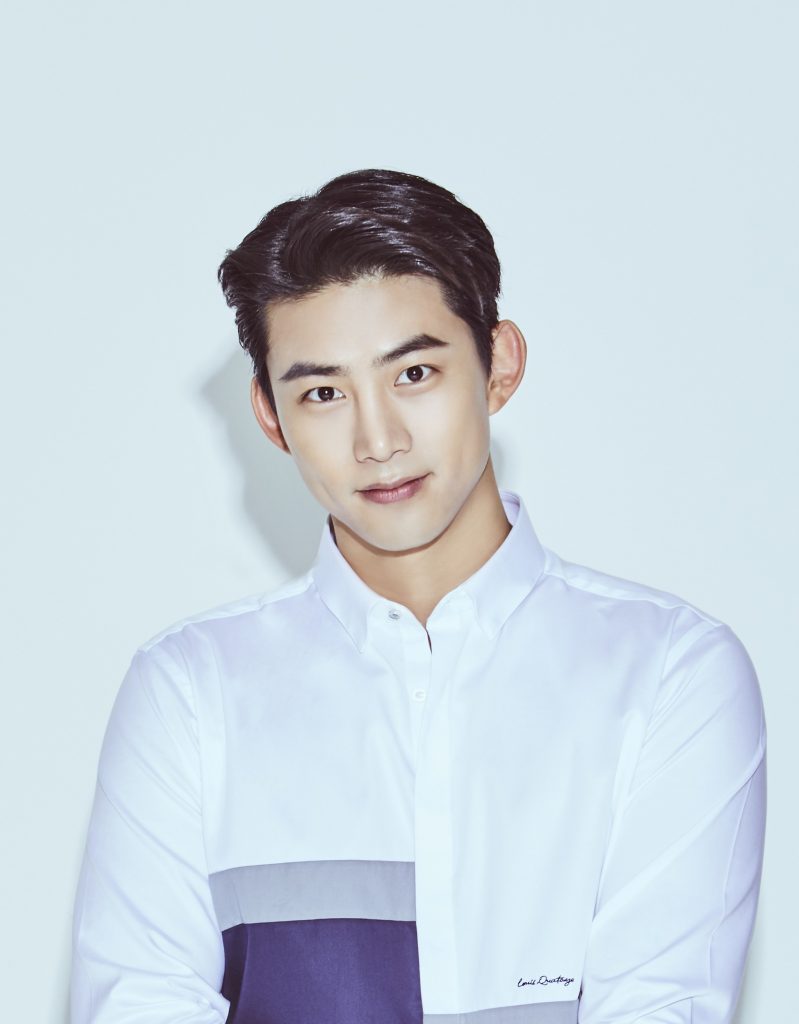 Targeting early 2020 broadcast, The Game: Towards Zero takes the initial story sketch of a man with the ability to see glimpses of what happened prior to someone’s death. Reminiscent of his Let’s Fight Ghost series in 2016, Ok Taecyeon takes a psychic role for this new venture. 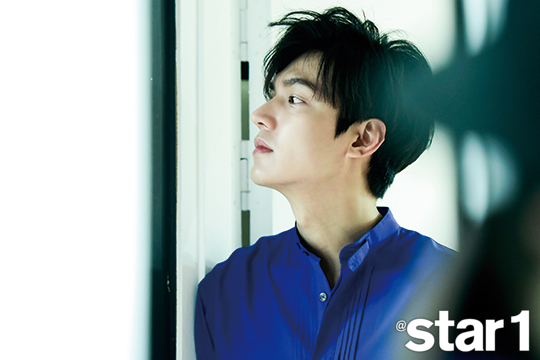 Touted as a sophisticated imaginative series, Lee Min Ho will be joining a powerhouse creative team. Hwa&Dam Pictures confirmed that writer Kim Eun Sook will meet the actor again for The King: the Eternal Monarch.

Based on the narrative overview, The King: the Eternal Monarch features two settings following its parallel universe concept. It is also billed to showcase romantic moments for the hero and chosen female lead.

Scheduled to film in the second half of 2019, the series targets early 2020 broadcast.

READ: How Lee Min Ho Has Been Gifting Fans With K-Drama Boyfriends That Magically Cures Stress Every Time

Korean Actors Kim Soo Hyun and Joo Won have also completed their military service duties, but they have yet to announce their comeback projects.