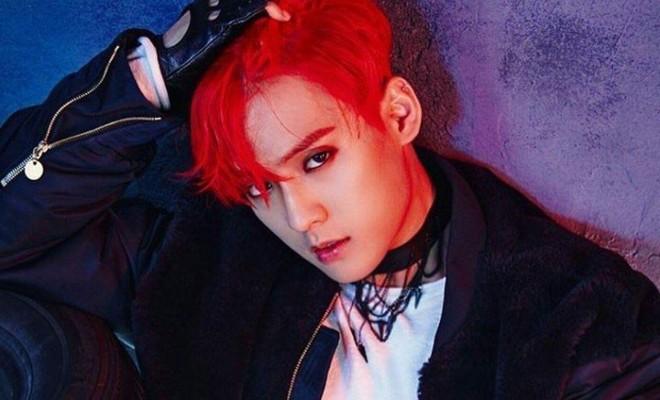 May it be singing, songwriting, dancing, rapping, acting, and even in athletics, BTOB’s very own Huta got them all in his zone!

BTOB’s Lee Minhyuk has always stunned the K-Pop industry with his overflowing charisma and unbeatable visuals. 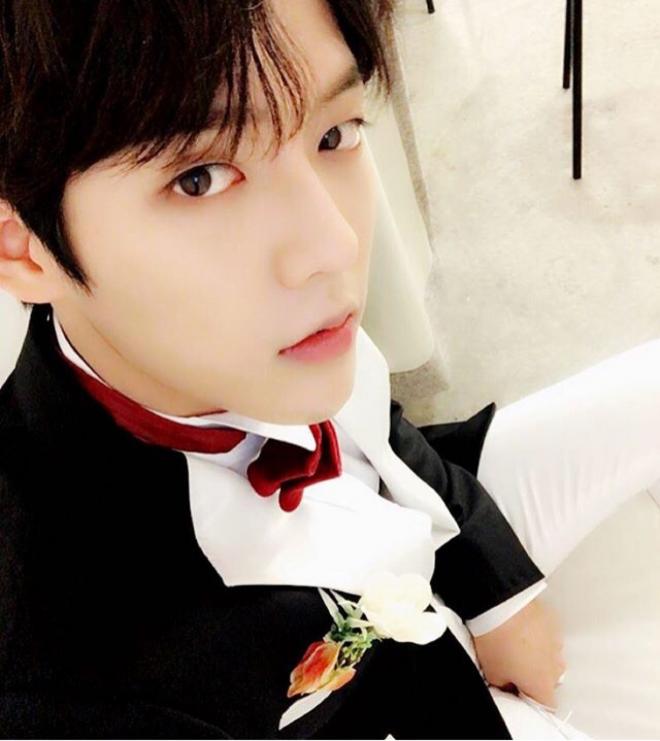 As the “mother of the group,” Minhyuk also has a vital role in the order and unity of the members. In some BEATCOM episodes, Minhyuk can be seen reminding the members to clean after themselves. But mostly, he takes good care of the members like a real mother. He comforts them when they’re gloomy and even lifts up their spirits during bad times.

Obviously, BTOB is one of the top idols who have a good sense of humor, and naturally, Minhyuk has it in him, too.

And aside from the above, Minhyuk has also showcased lots of different skills and talent that he possess. With that said, here is a list proving that BTOB’s Minhyuk indeed, fits perfectly with the title all-rounder.

Known for his inimitable rap verses, there is no denying that Minhyuk is one of the top idol rappers in the industry. The flow of his verses is unexpected, making you grow admiration in his every performance.

Starting off with his part in BTOB’s “I’ll Be Your Man,” Minhyuk showcases his versatility and exceptional ability to play with the beat of the song.
Additionally, his rap part during the vocalists’ harmonization gives off a different kind of attraction. Also, this M Countdown stage proves that BTOB eats its own CDs for breakfast!

An artwork of mankind

Minhyuk is a 30-year-old idol who still looks like a teenager. Clearly, happiness is provided in every look from those lovely eyes. If we may exaggerate a bit, the stars could be found jobless as his eyes sparkled more than them. Honestly, every time Minhyuk winks, our hearts immediately skip a beat!

Minhyuk also has this delicate and sharp nose that can even have sleighs slide down from it smoothly. His warm and kind smile also adds to his light and comforting aura. Minhyuk’s mole on his lower lip provides a hundred more to his fine looks, but do not be tricked! He can be as soft and sweet as cotton candy, but he can also be as hot and spicy as a Samyang Noodle!

Aside from being a charismatic rapper, he also has the most sweet-sounding vocals. In this song cover of “Doll,” he showcased his emotional tone with Sungjae. All throughout the song, Minhyuk and Sungjae managed to smoothly convey the song’s message which made Melody fans in awe.

Another episode of BTOB’s Minhyuk shocking the public with his singing ability is when he performed his own version of Zion.T’s “No Makeup” during the group’s Idol Room guesting.

A sign that he sings passionately, his veins appear every time he tries to hit those notes that are beyond his reach. But as he is no other than Lee Minhyuk himself, he managed to get through it flawlessly. Also, his adlibs were admirable and it becomes sweeter as he stares straight into the camera as if he’s speaking directly to us.

As if really watching a movie, we can’t help but look for popcorns while enjoying this incredible fancam of Minhyuk. During BTOB’s M Countdown performance for “Movie,” he explodes with attractiveness in his suit outfit and captivating facial expressions.

Minhyuk has proved himself as a talented actor from the MBC sitcom Reckless Family 2 in 2013 until his recent special participation in the movie The Swordsman.

Specifically, Minhyuk’s acting career rose up as he was deeply recognized during Sweet, Savage Family. In this MBC drama, Minhyuk portrays an easy-going and popular student named Yoon Sungmin. Minhyuk’s exemplary acting was praised by the public as well as his adorable chemistry with Girl’s Day’s Bang Minah.

Minhyuk also had Korean drama lovers lured in as he starred in the MBC drama Dae Jang Geum Is Watching. In this certain episode, he pulled off a bewitching “Her boyfriend is here!” line. The way he spoke those lines was exceptional as rage and anger were entirely felt through his glaring eyes.

And also, we can’t help but get jealous as we hoped a Lee Minhyuk would also wipe our tears and assure that everything will be alright.

Aside from being a skilled BTOB member, a creative songwriter, and an artistic actor, Minhyuk also found fame as the “athletic idol.”

He became legendary in the “Idol Star Athletics Championship” with his impressive performance in several athletic categories.

He had amazingly won multiple gold medals with his commendable speed and flexibility. With this, fans had recognized the idol rapper’s athletic potential as he takes a record of 6.40 seconds, placing him third in the World Indoor Record for the 60m sprint. He also made jaws drop as he made an effortlessly incredible record of 1.85m at the high jump category.

Record after records, he had also caught lots of attention as he set a vaulting record of 2m 75cm in KBS 2’s “Dream Team Season 2.”

Born on November 29, 1990, BTOB’s Minhyuk really presented himself not just in the idol industry but also in different areas.

Aside from possessing such admirable talents, Minhyuk also has the kindest heart. He is well-known for his genuine and adorable fanservice, as well as how he communicates with his fans. He knows what Melody likes and invests his time in doing anything that will make fans smile. 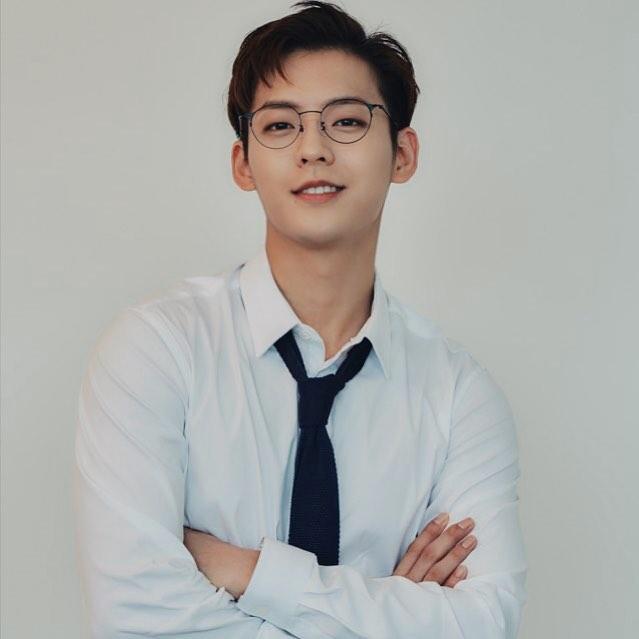 Minhyuk also uses his platform as an idol in spreading positivity and good vibes. His realistic yet kind words to fans are praiseworthy and he delivers it all with love and sincerity.

Truly, there is no wonder that Melody is one of the most peaceful and kind fandoms because they learned well from their idols.

Happiest birthday to Melody’s officer squirrel and BTOB’s all-rounder, Lee Minhyuk, who continuously assures that he will be there for Melody no matter what happens.

May you and BTOB continue to show your love to fans through your heartwarming and honest music!