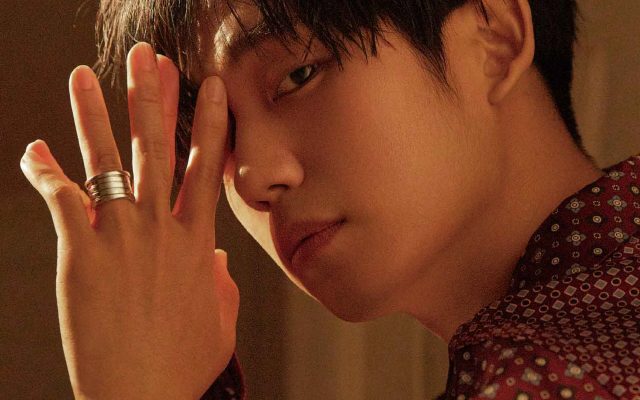 No more missing Jung Hae In – with these new images from Elle Korea.

Adorning the fashion magazine’s cover for August, Jung Hae In knows how to make his fans wrapped under his charms. 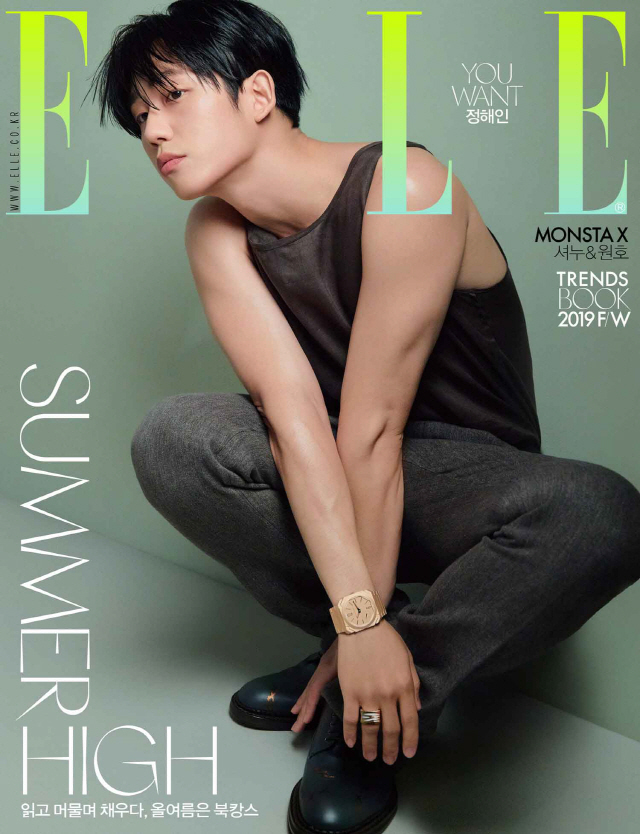 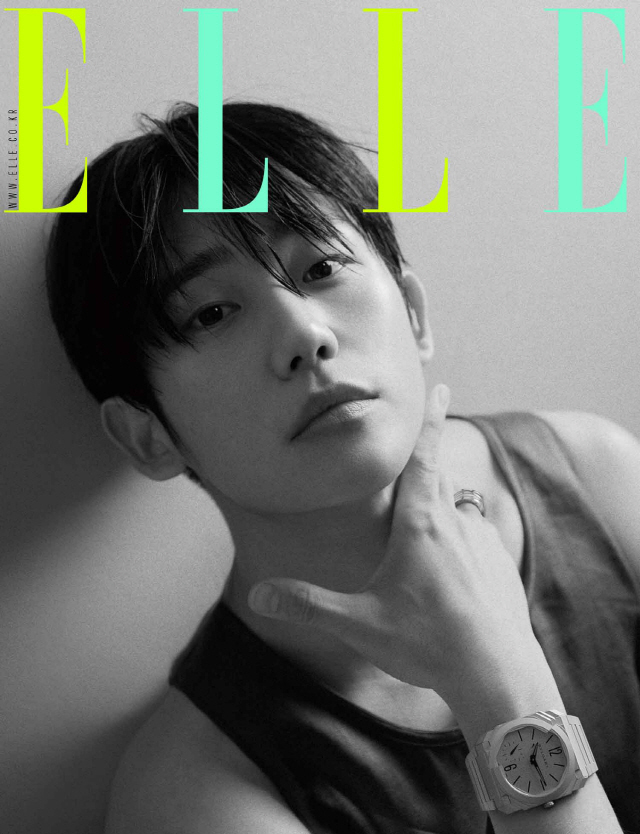 Fresh from his recent drama, One Spring Night, the actor overflows with charisma in photos released by Elle Korea.

Captured fascinating visuals of the heartthrob deviated from his image in his last drama. Oozing with manly appeal, Jung elicits subtle seduction in the images.

In the subsequent interview, the actor shared insights on his passion for acting. Revealing his thoughts on playing the role of Yu Ji Ho, he relayed how he studied his character keenly.

He said, “To tell you the truth, Yoo Ji Ho was the most difficult character I had so far as an actor.” 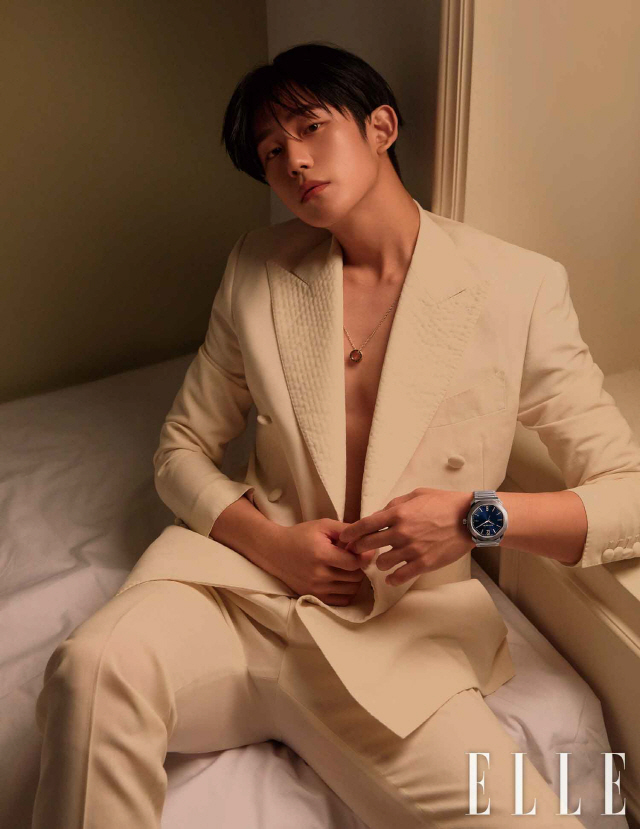 Acknowledging the immense love he received from the series, he remarked feeling grateful to the people who supported him. Fueled with his desire to return the warmth and following he has been receiving, he confessed understanding his responsibility to his fans. Therefore, his belief is to overcome the burden and keep on acting sincerely.

Preparing for his second fan meeting tour, Jung Hae In will also meet the viewers at the box office in August. His love pairing with Kim Go Eun for film Yoo Yeol’s Music Album has been garnering attention.

Yoo Yeol’s Music Album threads on an emotional drama melody depicting heartfelt romance between two people. Set in the 90’s, Jung and Kim’s characters will meet through exchanging stories on a radio program. Both want to keep the love for each other even in the long course of time and repeated misunderstanding.

More photos and interview details are available in the August 2019 issue of Elle Korea. 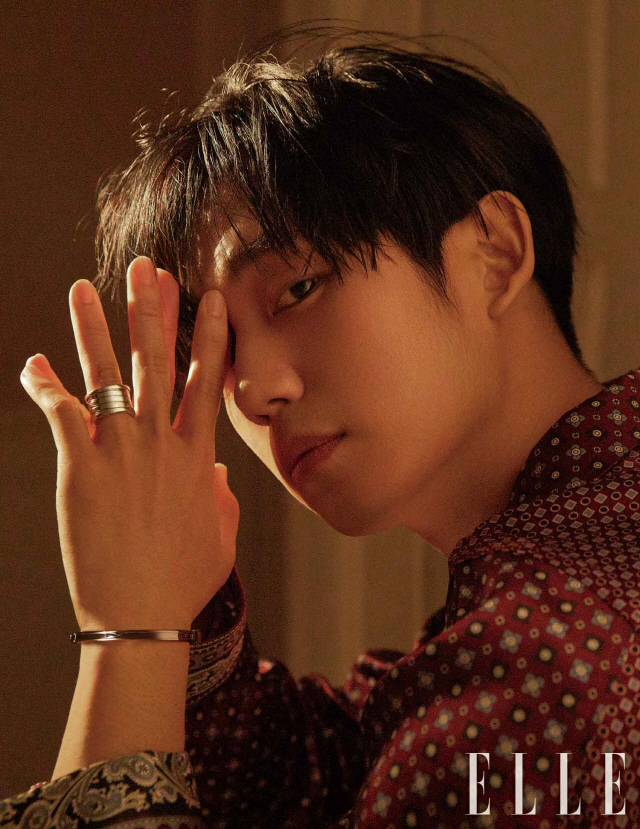 All Photos From Elle Korea