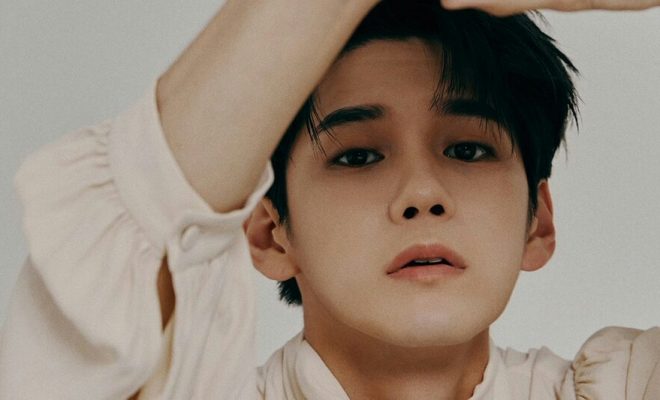 With visuals like a total Prince Charming, there is no doubt as to why Ong Seong Wu has taken over K-Dramaland as one of its rising leading men to fall in love with.

Ong Seong Wu charmed his way into everyone’s hearts recently by bringing the character Choi Joon Woo from the coming-of-age drama At Eighteen recently – and he has also put his name on the list of actors to look out for in the future with his successful portrayal. 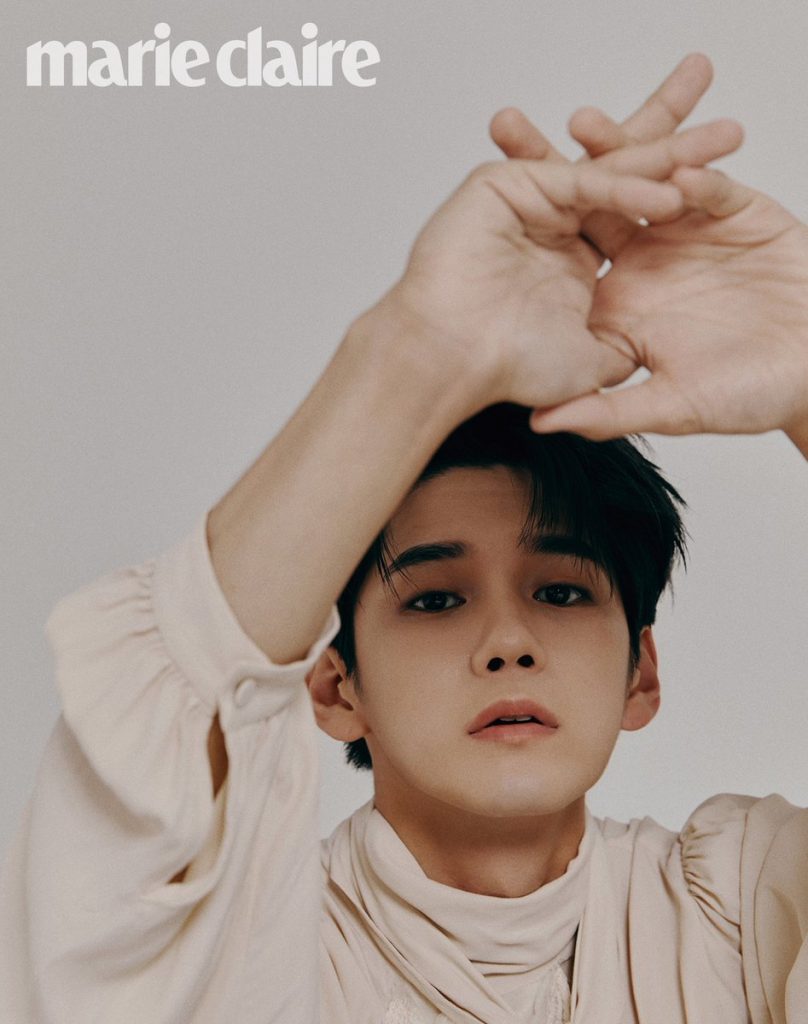 “It still feels unreal,” the handsome idol-actor said about how his debut drama had successfully wrapped up after receiving lots of love from viewers which showed in how each of its episode’s ratings always managed to soar high.

“At the end of the final script, the director had written, “It was nice to start and end together”. It was then that I realized it was really over,” Seong Wu confessed, adding in more praises and kind words towards At Eighteen‘s dedicated director afterward.

“I was glad to meet the PD because he helped me understand the drama and immerse into my character,” he said. 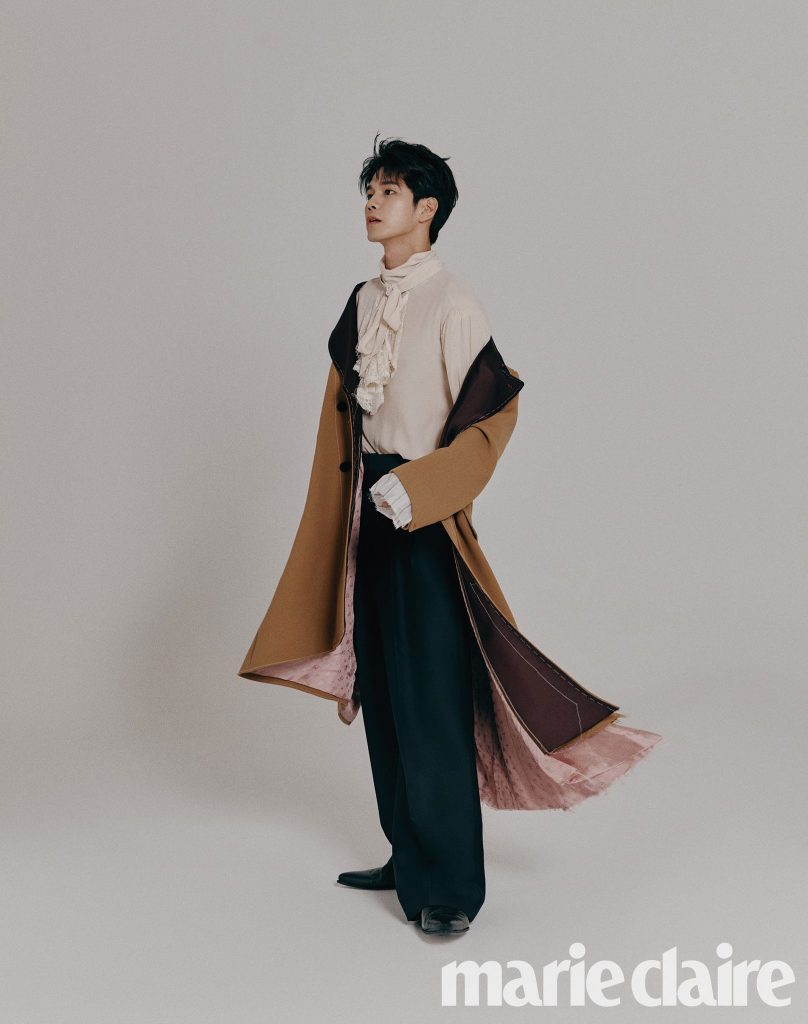 As for his character Choi Jun Woo, Seong Wu noted that he finds himself very different in terms of personality. “He pushes down his emotions and then expresses them all at once,” he said, adding that on the other hand, he is personally more on the expressive side right away.

However, the newbie leading man also pointed out what he loved about playing the character despite their obvious difference.

“I liked the fact that he was growing. I was at a point where I needed to grow too, so I empathized with his story,” the idol-actor shared. 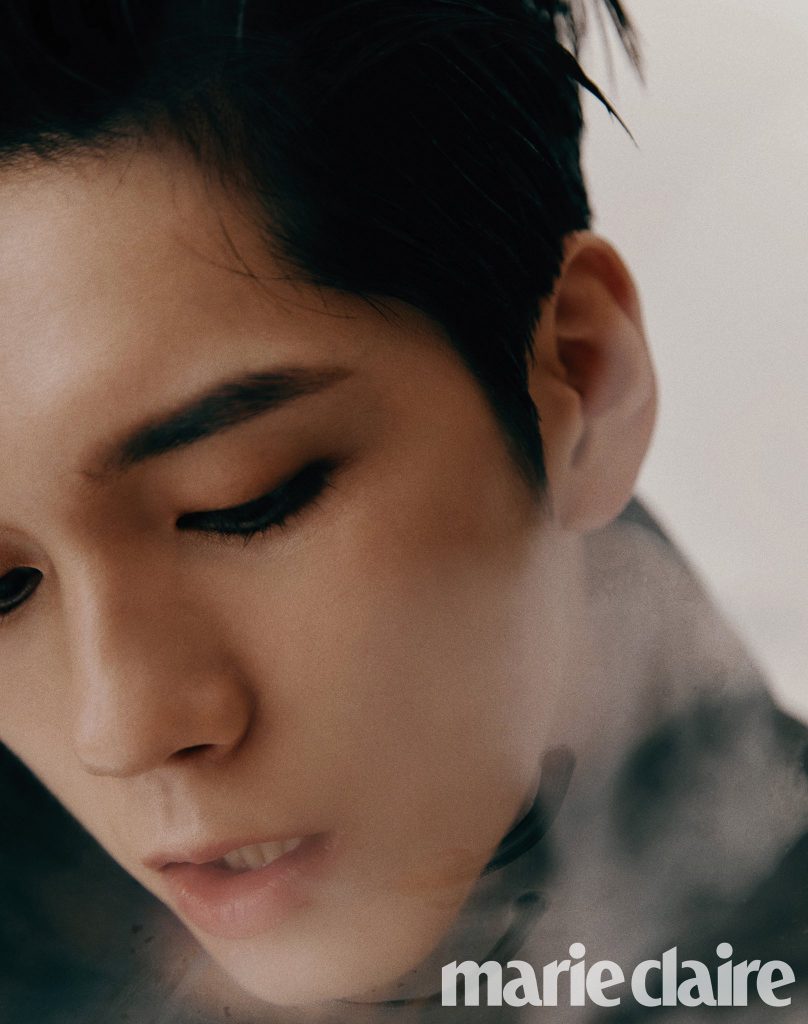 He also commented about the hashtag “Choi Joon Woo who was completed by Ong Seong Wu” penned by fans, which he said was a very memorable point of his acting career.

“I was very touched by that. In the end, I’m the one who got to complete the character Choi Joon Woo instead of just copying someone else’s character,” he happily beamed.

“I would never forget the euphoria I felt when I got to relate with Choi Joon Woo, and I hope he grows up well,” he also added. 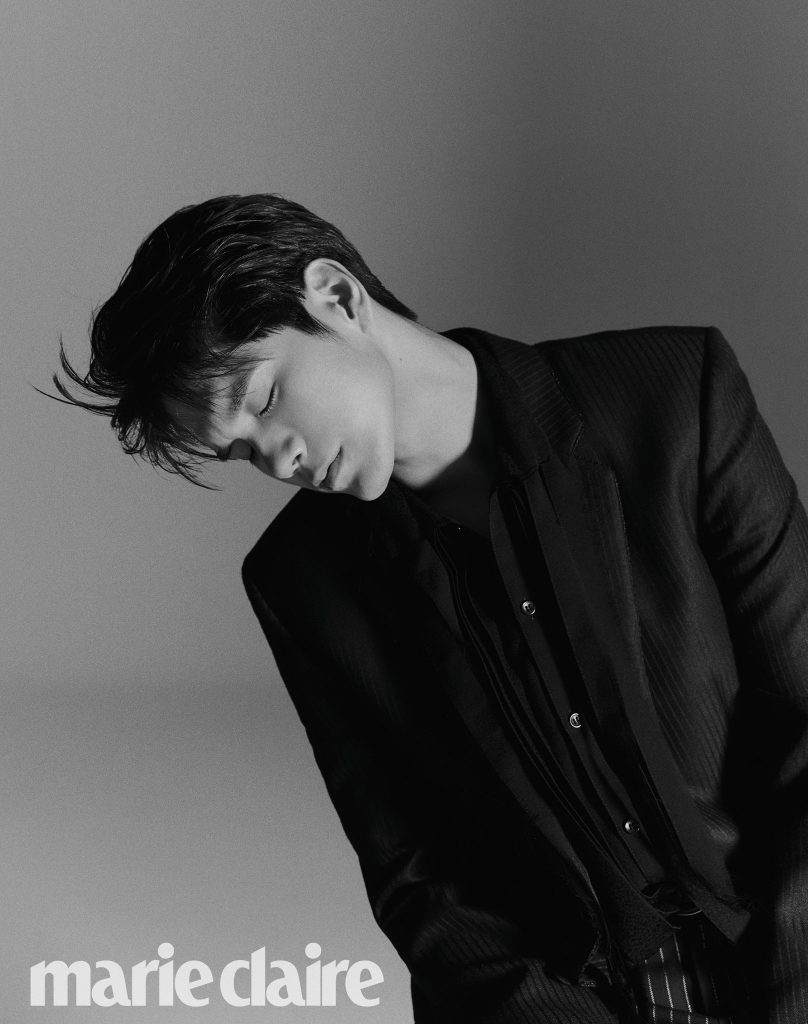 We need your support! If you have enjoyed our work, consider to support us with a one-time or recurring donation from as low as US$5 to keep our site going! Donate securely below via Stripe, Paypal, Apple Pay or Google Wallet.
FacebookTwitter
SubscribeGoogleWhatsappPinterestDiggRedditStumbleuponVkWeiboPocketTumblrMailMeneameOdnoklassniki
Related ItemsAt Eighteenong seong wu
← Previous Story K-Drama Sneak Peek: “Vagabond” All Set For An Explosive Ride Of Thrilling Action And Romance
Next Story → Enjoy A Day Tour Of Your Choice Through Discover Seoul Pass