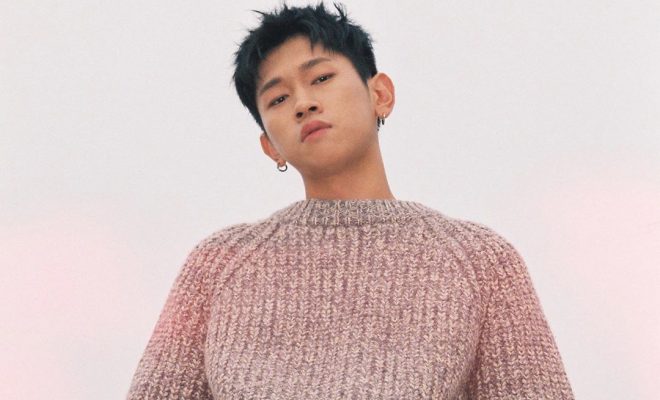 R&B Singer, Crush, launched his second studio album From Midnight to Sunrise after five years but under a new label company.

Earlier this year, Crush announced to be one of the new artists to have signed a contract under PSY’s new record label, P Nation. From Midnight to Sunrise is his second full length album and the first to be released under the music label.

The album consists of 12 songs including collaborations with various record-breaking artists such as Zion.T, DPR Live, Band Wanderlust, and DEAN. 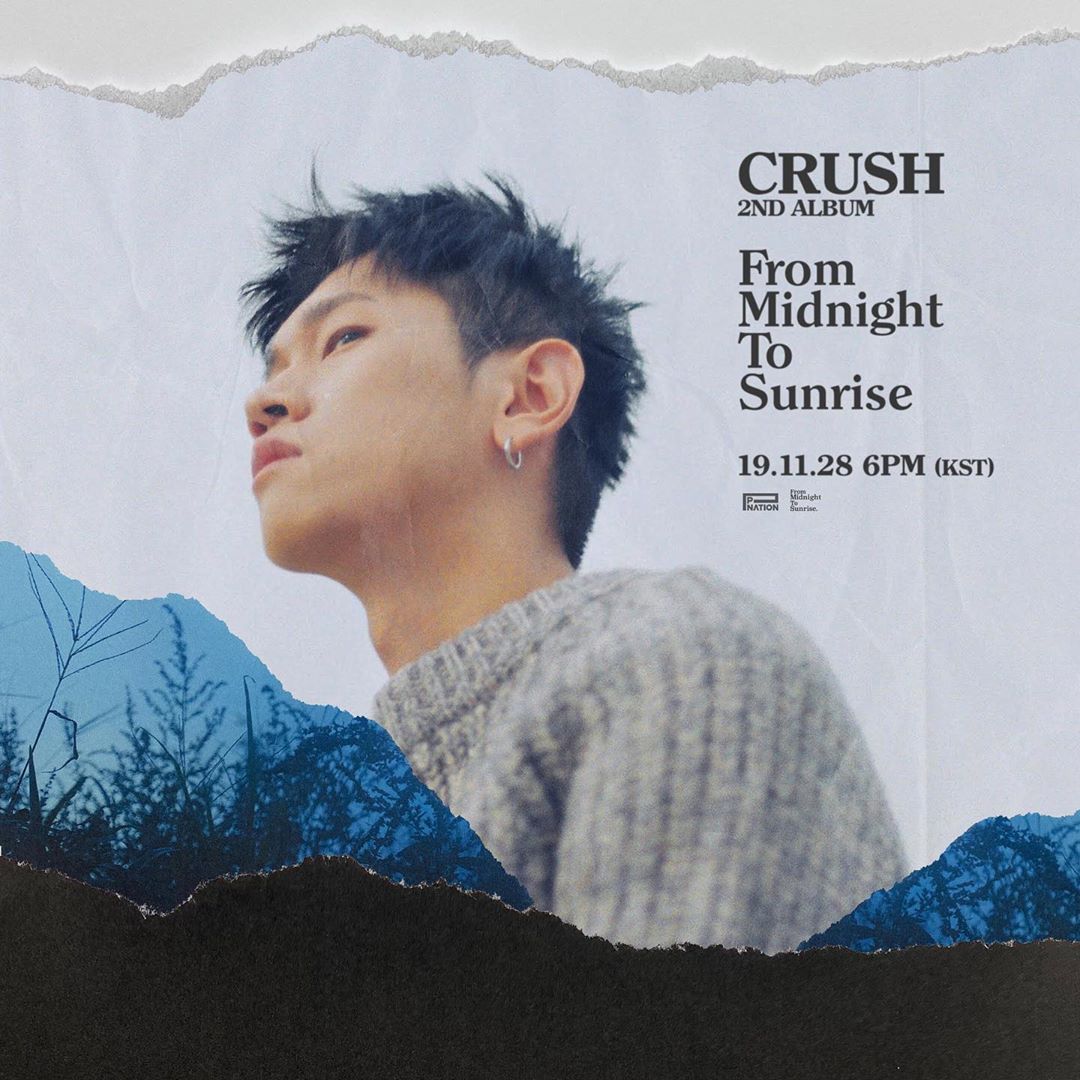 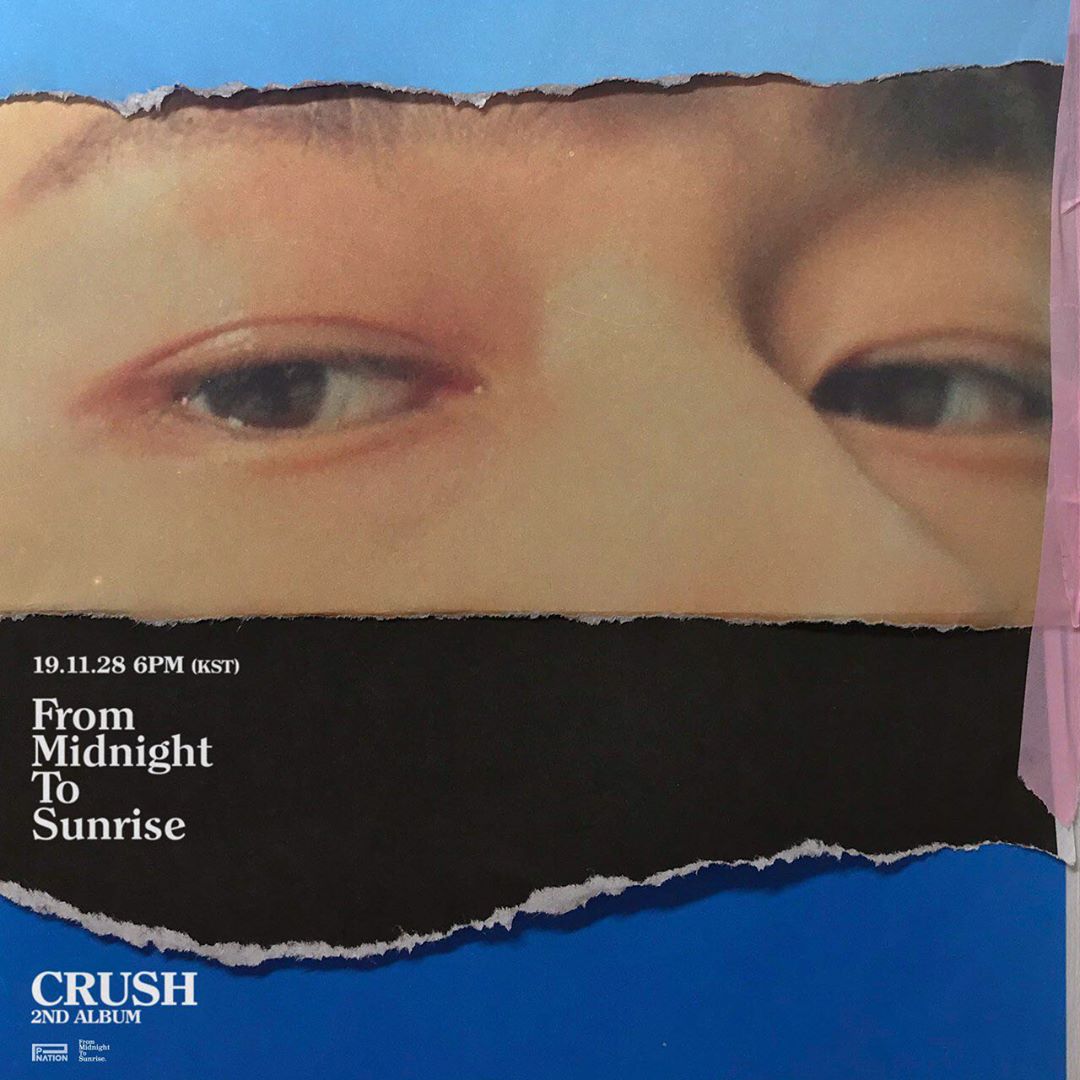 From Midnight to Sunrise Comeback Timeline

Crush’s comeback was originally supposed to be on November 28. It was postponed and rescheduled to December 5 to pay respect for the passing of former KARA member, Koo Hara

Additionally, an announcement of the artist’s concert, “Crush on You: From Midnight to Sunrise”, was posted before the release of his second album. 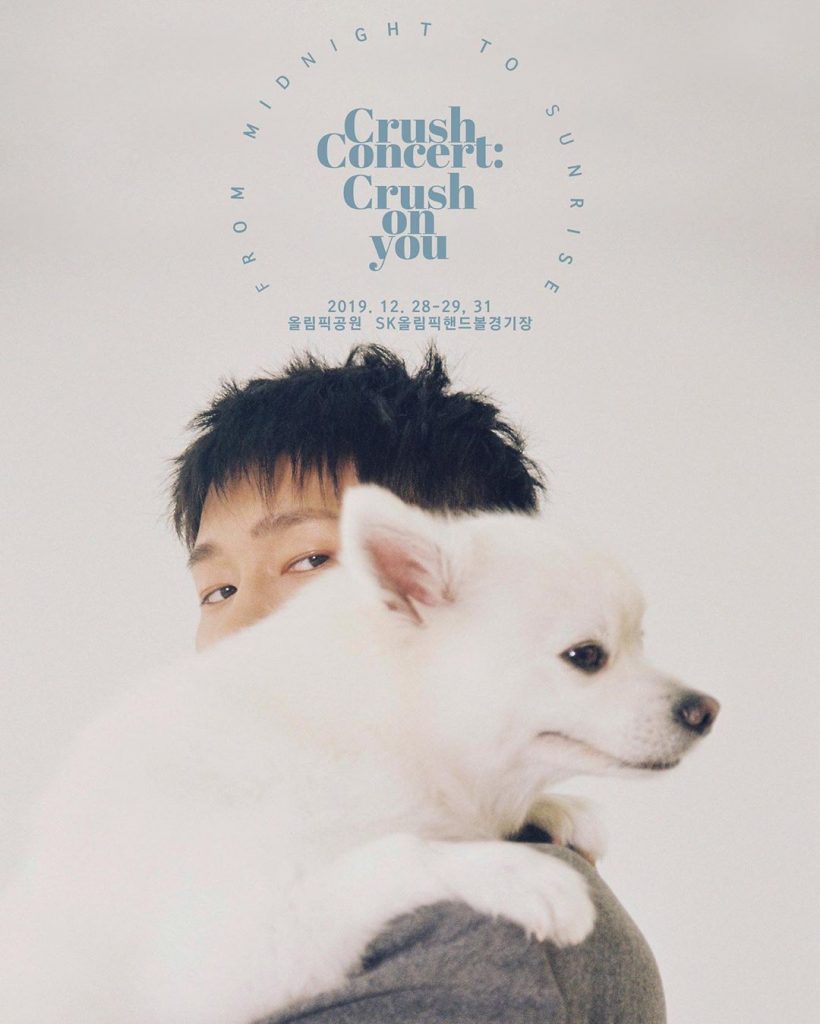 In addition, the music video of “With You” was released on November 22, prior to the album launch.

By December, the track list along with a highlight medley was uniquely presented through a nine-minute short film video featuring all 12 songs. 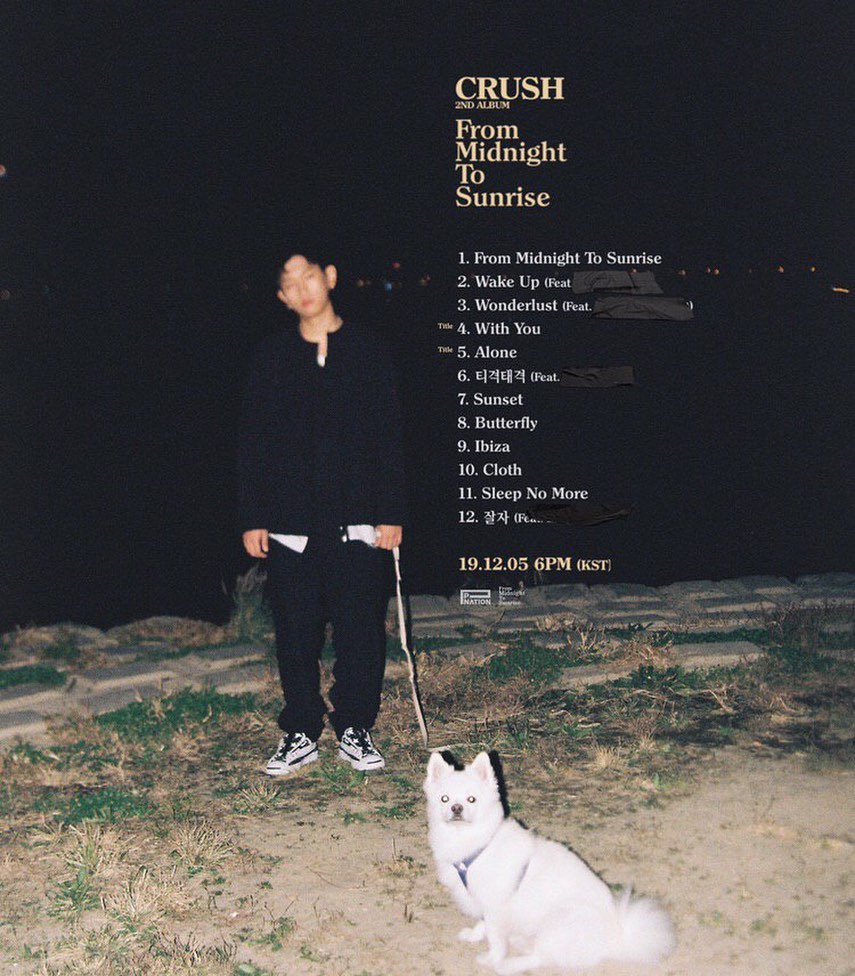 The album was released on December 5 together with the music video of the second title track, “Alone”.

From Midnight to Sunrise Album Impressions

Most of the songs are very soothing but still playful to the ears. It has the usual R&B beats with hints of jazz. Every song’s instrumental fit Crush’s soulful voice making it a perfect combination. In addition, the name of the album suits the mood of each track since these are the type of songs that one might play from midnight to sunrise.

“With You” MV Afterthoughts

“With You” is a song about expressing happiness in every moment being together with a lover. It emphasizes the greatness of love in the perception of someone being deeply in love to his/her lover.

The music video keeps the viewers’ attention by playing some scenes in reverse while keeping on moving the story forward. It shows that people will move on and meet new people, despite how people say they’ll be with them for a long time. It is quite tragic that the lyrics of the song seems to imply being unable to let go and was effectively shown in the video.

In contrast to the literal meaning of its title “Alone”, the song is about staying at each other’s side no matter how hard life could get. It is a promise to be always there for one’s lover even though both deals with their own struggles. It seems like everything will be better as long as they are together.

“Alone” is a ballad song and delivers a melancholic feeling in the beginning but lightens up but as it leads towards the end. The music video focuses most on Crush singing and playing the piano passionately. The singer sings alone while a group of musicians is being slowly shown as the background lightens up.

Meanwhile, the R&B singer-songwriter is preparing for his upcoming concert, “Crush on You: From Midnight to Sunrise”, at the end of December.