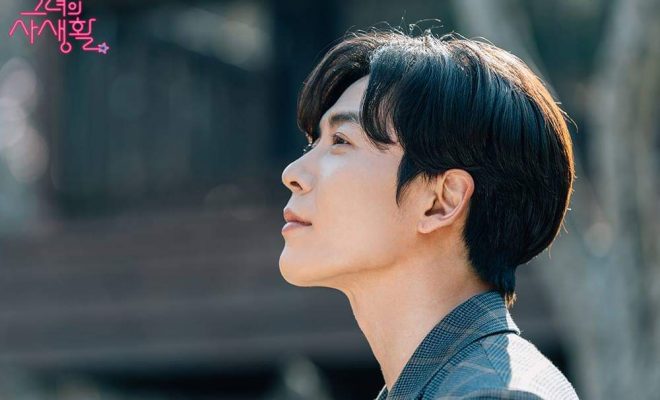 If you have been tuning in to Kim Jae Wook and Park Min Young’s love pairing on their tvN series, the romance arc has started to escalate between them. In the last two weeks, the lead love couple and their drama topped the most talked about stories online, based on the tally from Good Data Corporation. 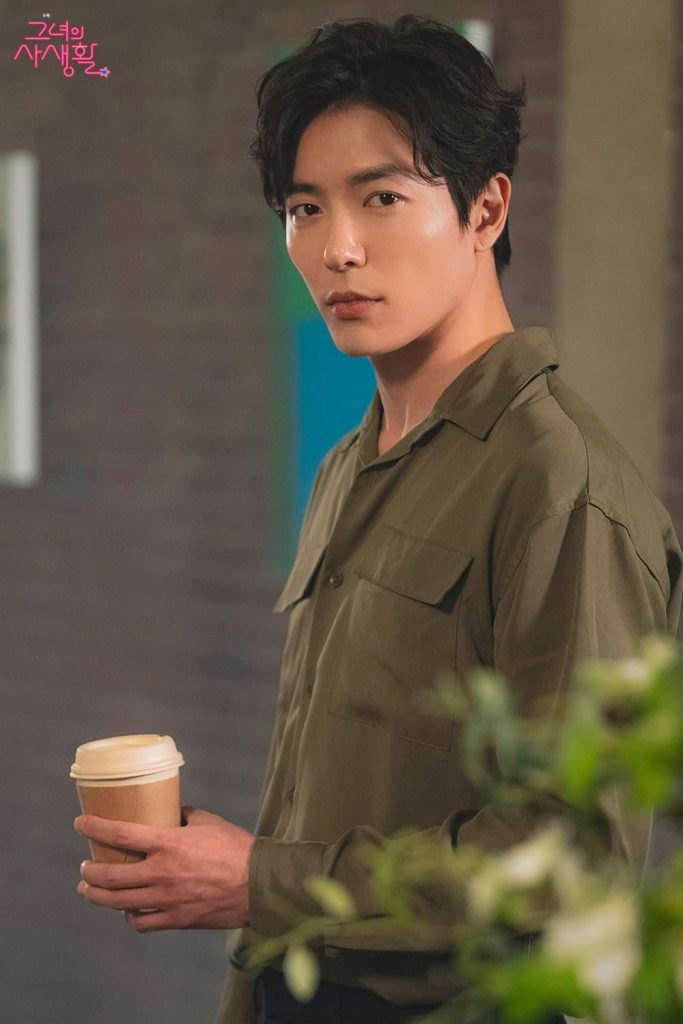 Equally amazing as the female lead of the story, Park Min Young breathes life to Sung Deok Mi. A museum curator by profession, and a passionate idol fangirl by choice. To keep her job going, she hides her other life as a homepage master and aficionado of idol group member Cha Si An. 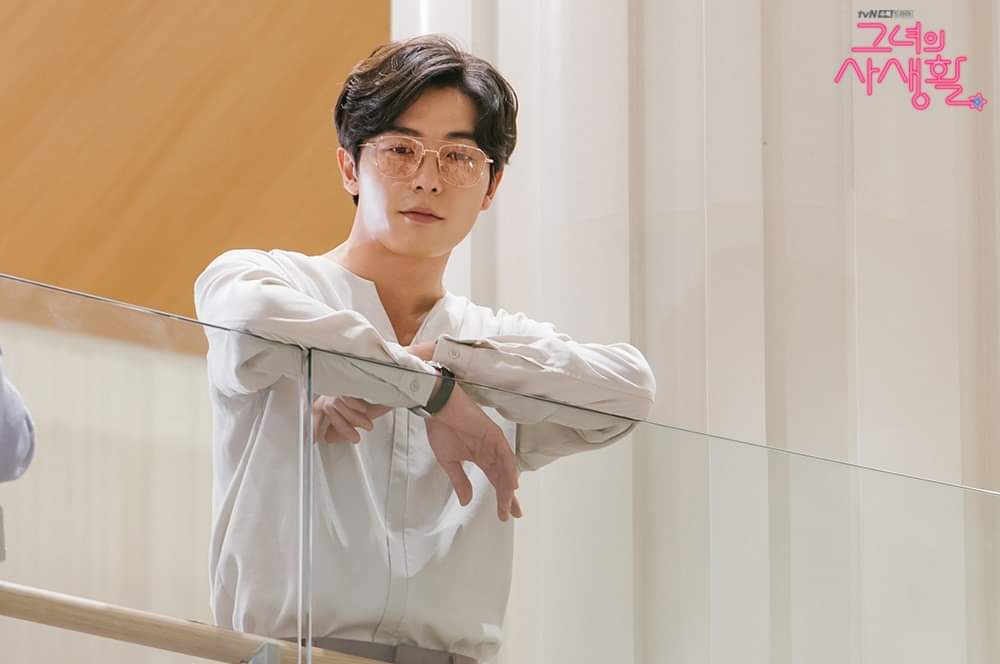 The man of every fangirl’s dream

If Kim Jae Wook has not been in your “oppa radar”, well too bad, because even then the actor has shown a lot of promise, but opted to navigate the range of his artistry by starring in projects with unconventional themes. Making sure to leave a resonating imprint on the roles he received, if you have seen him for the first time, you will have an automatic “that actor is great” reaction.

Portraying his first male lead in a genre considered to be not his turf was a surprise. But, Kim Jae Wook is up for another challenge to bring out his lighter facade as a love struck artist on hiatus. After gathering crucial sweet evidences, here’s an exhibit tailor-made for one of the most memorable male leads this year.

…and who can refute that? Going once or twice seems futile, consider him sold for his adoring fans!

Exhibit B: The golden boy who makes drama set his runway.

Brimming with charisma, Kim Jae Wook as artist Ryan Gold has garbed clothing in adept fashion. He is fab in minimalist attire, and makes you swoon when he dresses up. 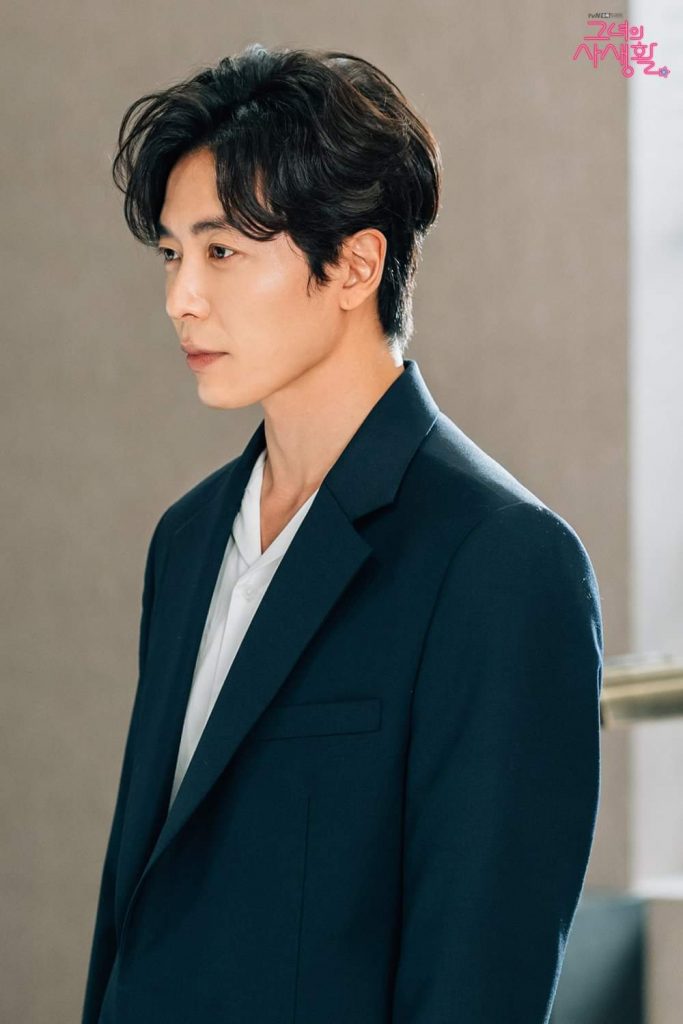 Exhibit C: The man who doesn’t need any angle to look handsome.

From side angles to front views, Her Private Life fans have been blessed with Kim’s amazing features. Moreover, he makes doing casual things visually appealing too. 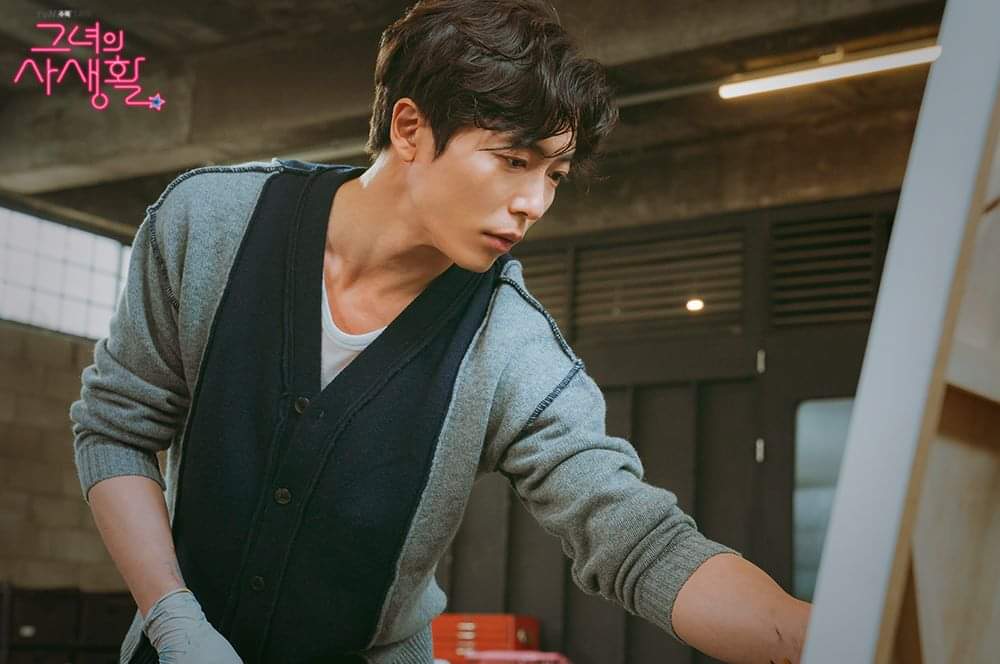 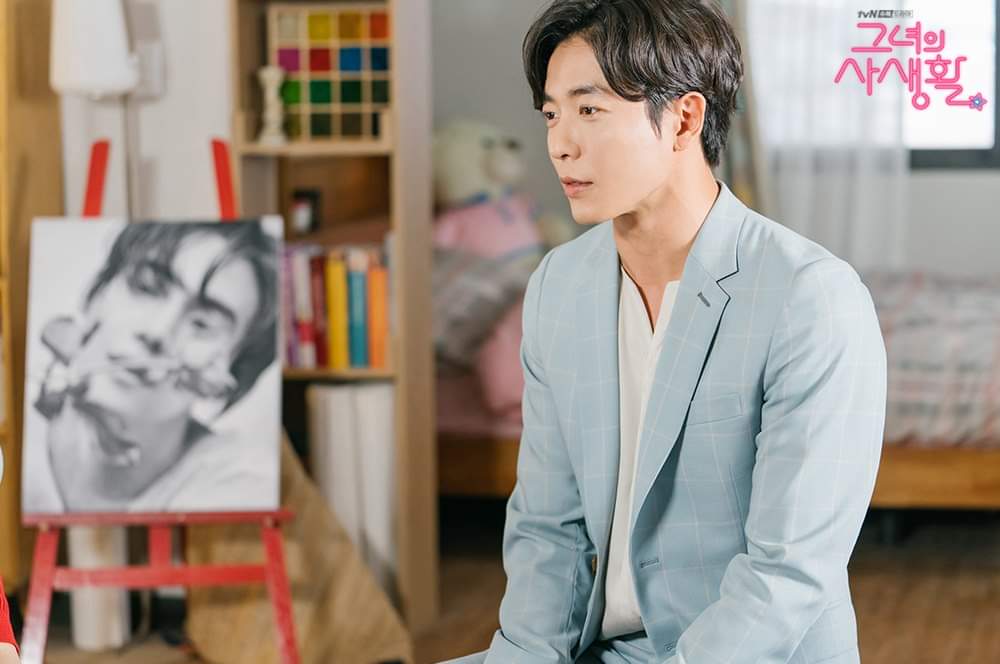 No scenic background, no fireworks, no problem. Kim Jae Wook and Park Min Young only needed a quiet under construction workshop to nail one of the best drama kissing scenes for 2019.

The man who wants to become his girlfriend’s fanboy

Every girl needs a Ryan Gold and it will be a better place. There will be no divorce nor grounds for jealousy because he is all willing to become his woman’s ultimate supporter.

Five words for all of us fangirls. IT’S OKAY TO FEEL JEALOUS. *wink

The necklace, the kiss and Kim Jae Wook make this sweet moment worth replaying.

There you go fellow fangirls, may #RyanGoldIsMyLife good vibe relieves your current woes.

Fans can watch Her Private Life on VIU. 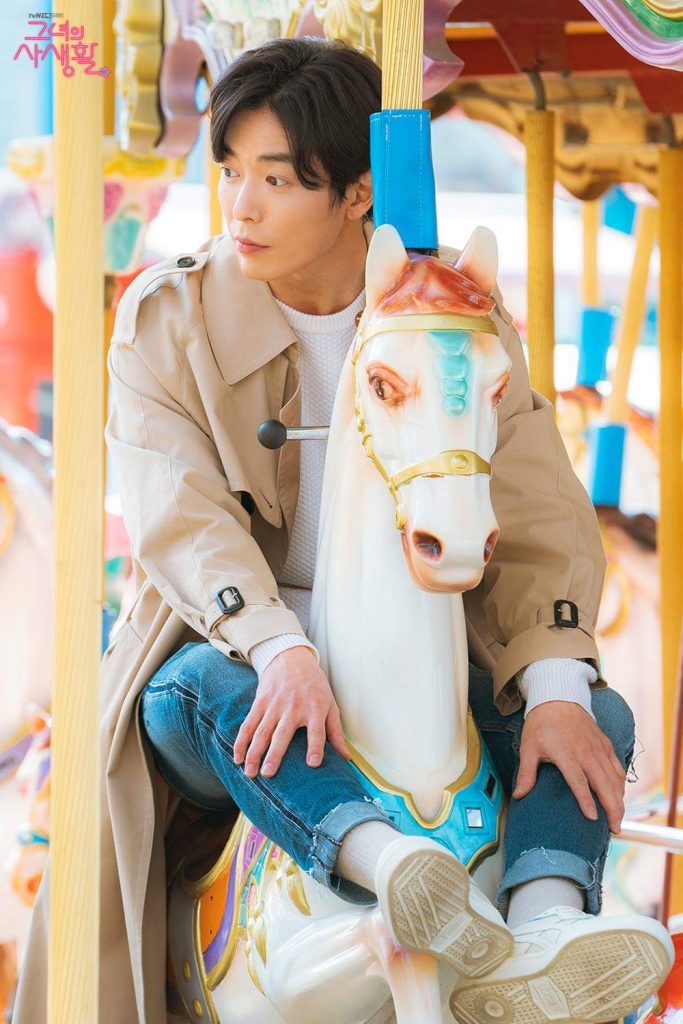