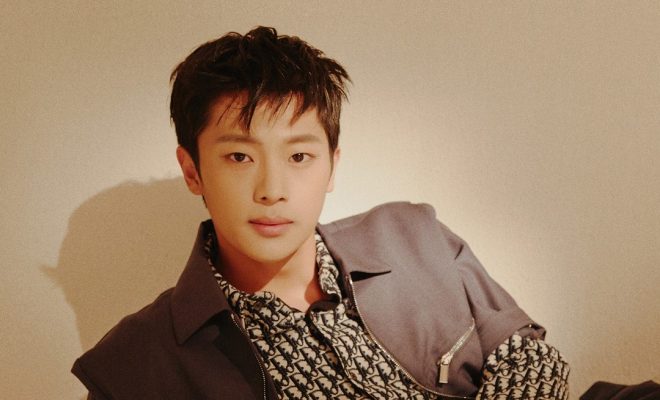 Next-generation rising star Lee Shin Young of the drama Crash Landing On You confidently poses for Singles Magazine’s May 2020 issue. 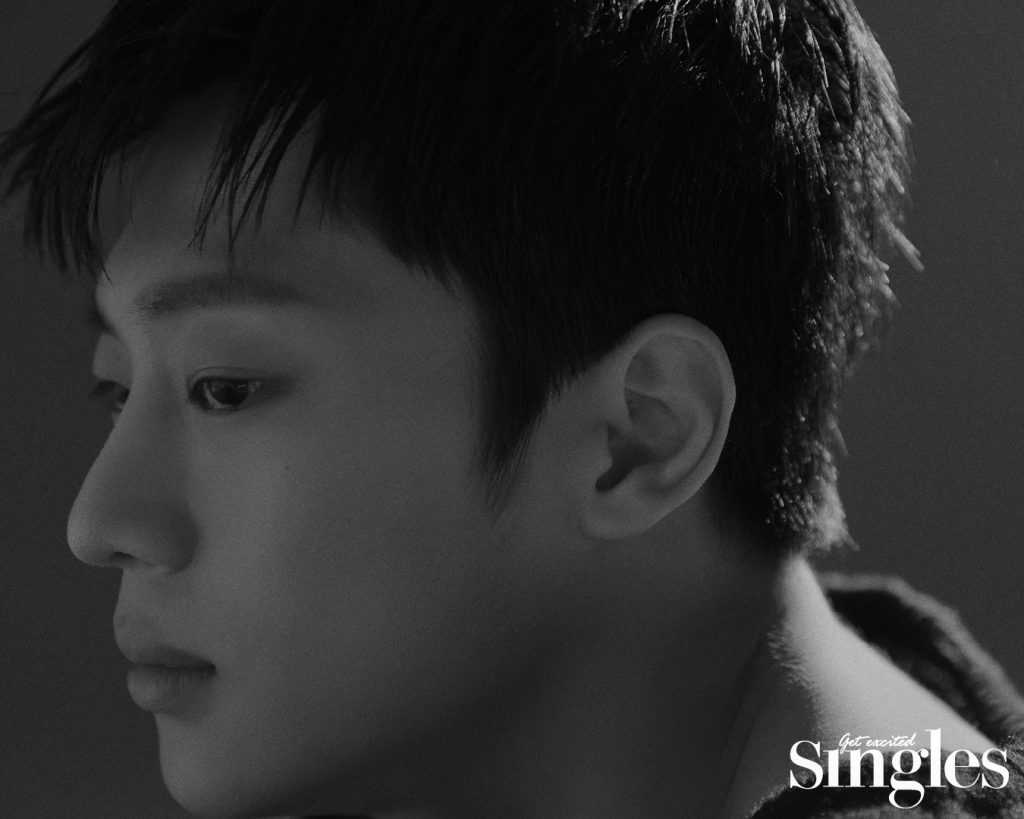 The well-loved gentleman sharpened his debonair features while underlining his exquisiteness. The stunner rookie actor completed a high-quality pictorial without any hint of being a beginner. He springs distinctive fashion flair and presence beyond awkwardness.

Recently, the actor concluded his drama How To Buy A Friend along with co-stars Shin Seung Ho and Kim So Hye.

Being a head turner, Lee Shin Young crash-lands Singles Magazine with his overflowing poise. In particular, rumors surround that he shook and captivated the hearts of the female staff at the filming site. 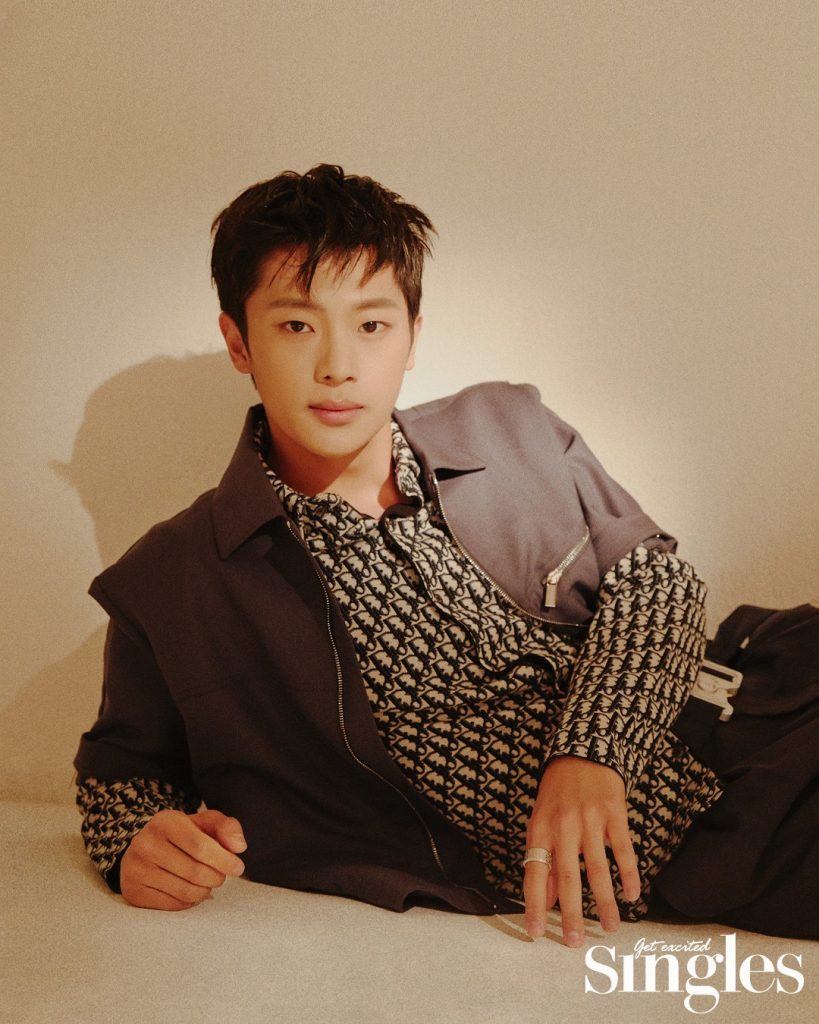 Actor Lee Shin Young has been slowly building up his filmography with his recent role as Park Kwang Beom. He successfully established an early feat with the high-rating drama Crash Landing On You as a North Korean soldier.

Additionally, he exhibited his other side as he portrays the role of Park Chan Hong a typical high school student of the drama How To Buy A Friend. He recognized how the actors’ task of gazing into people’s emotions occurs attractive for him.

Crash Landing On You which imprinted his acting career made a huge mark in his life too. “There are three chances in a person’s life. As the audition progressed, I wondered if this was the right opportunity. And I thought, Oh finally, I’m going to be able to make my debut drama .” the actor remarked.

He revealed he would spend time acting if he was given a single day of free time even after months of working hard.

The actor claimed, “I’m old enough to experience a lot of things. So whenever I am on break, I’ll fill the needs for my next work, including getting a license.”

He continued by saying that desire and his passion for acting are important driving forces that influences him. Lee Shin Young admitted in the interview that he wanted to attain the “good person” title as an actor. He revealed he feels the good energy as he walks with the glowing flower path as an actor. 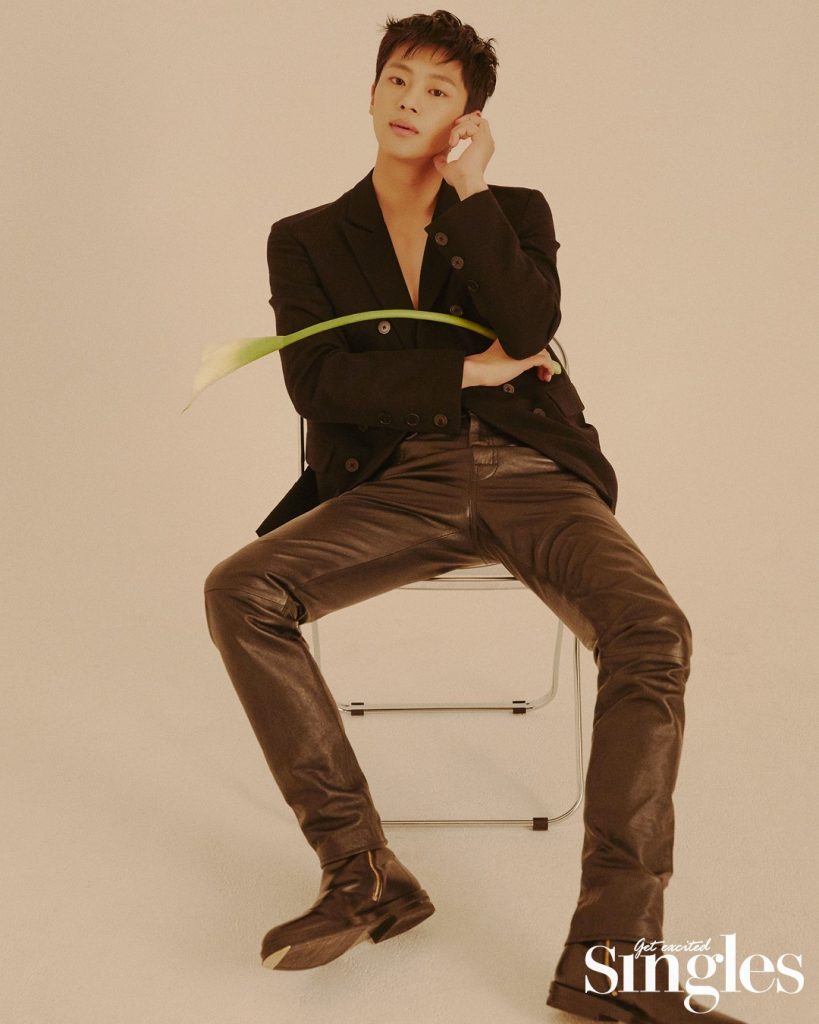 The full pictorial and interview with Lee Shin Young will be available on Singles Magazine May 2020 issue.