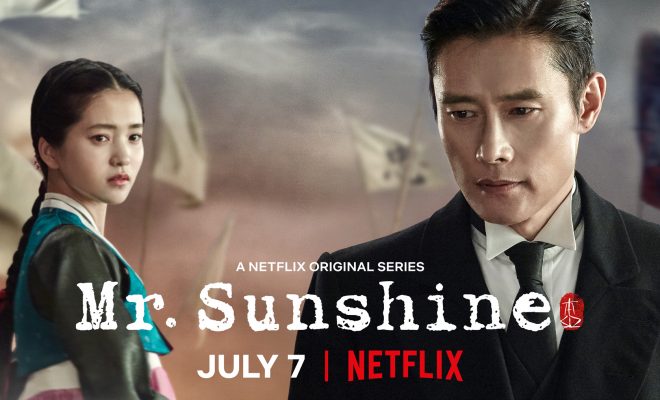 Secret exchange of messages, impromptu city sightseeing, and you-and-me-river-boat-cruise have never been more romantic until the main love couple of Mr. Sunshine grace endearing frames for the drama’s followers. 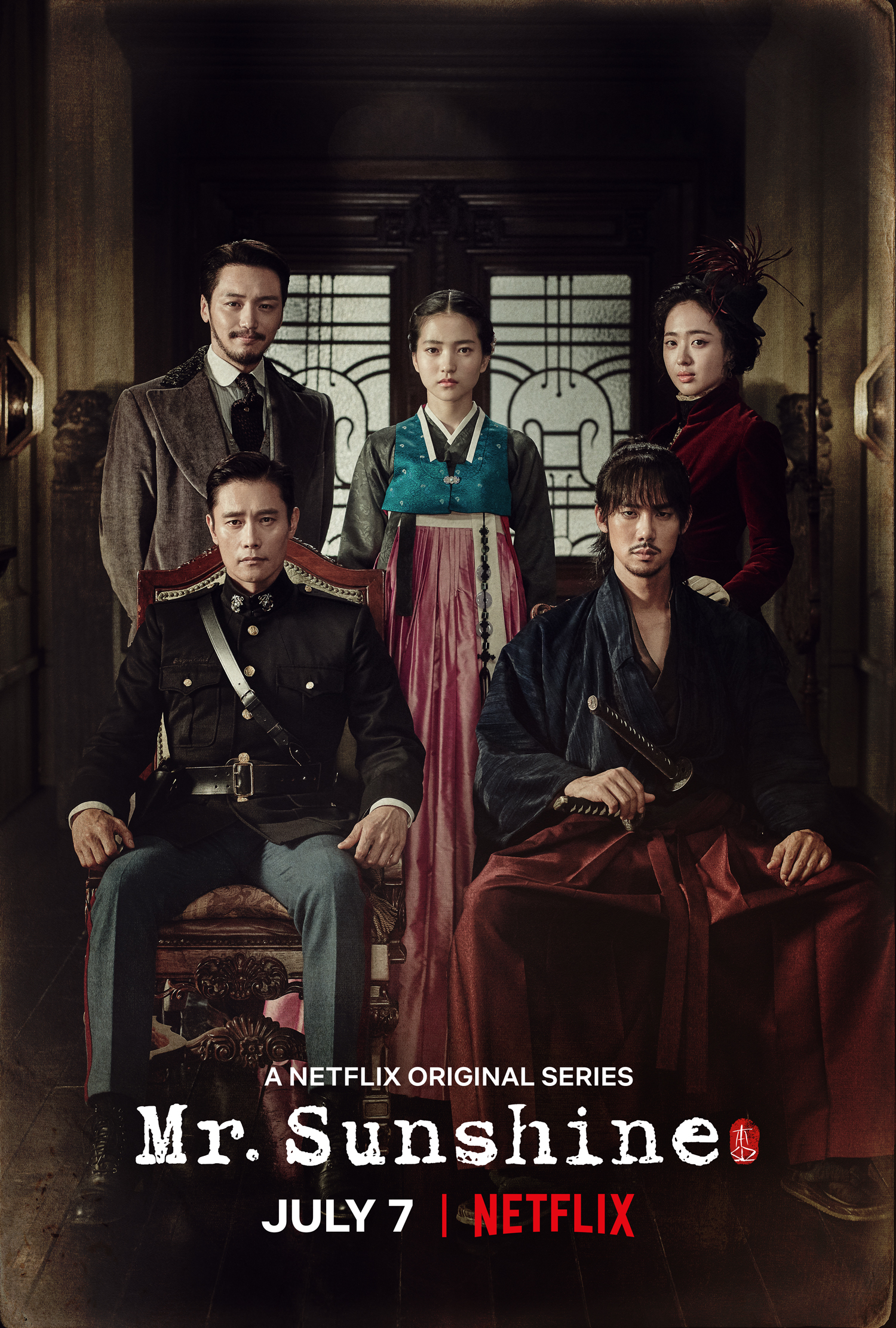 Based on the period of Shinmiyangyo, or the U.S. expedition to Korea in the late 19th century, Mr. Sunshine tells the story of Eugene, a boy born into a family of slaves who then runs away to board an American warship after witnessing his parents forced to death by the aristocrat family that they served.

He returns 30 years later as a U.S. marine officer to his home of Choseon, which is now in need of his help. Ae-sin, on the other hand, is the daughter of an aristocrat whose love for Choseon outweighs everything else leading her to join a secret group aiming for the freedom of the nation. 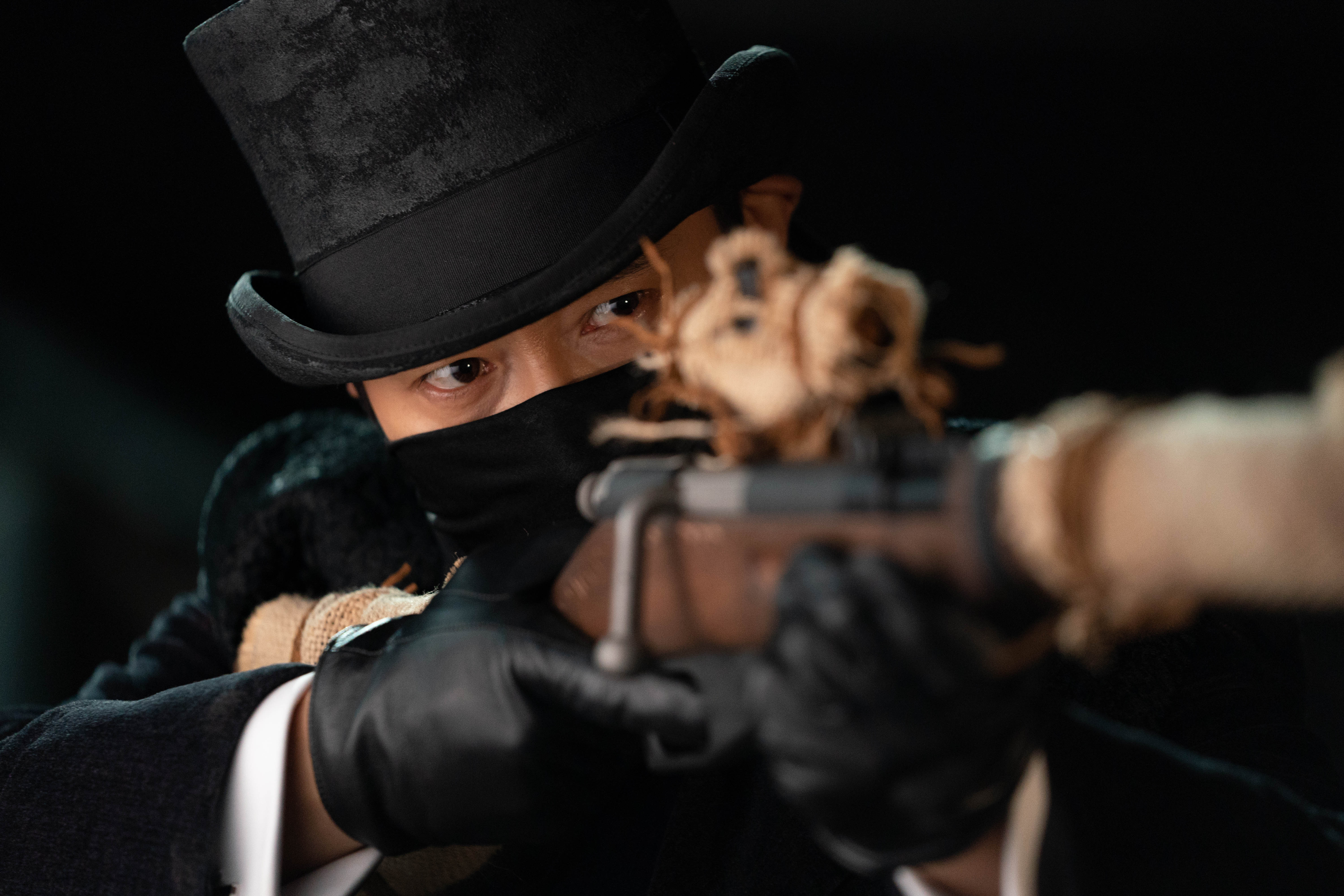 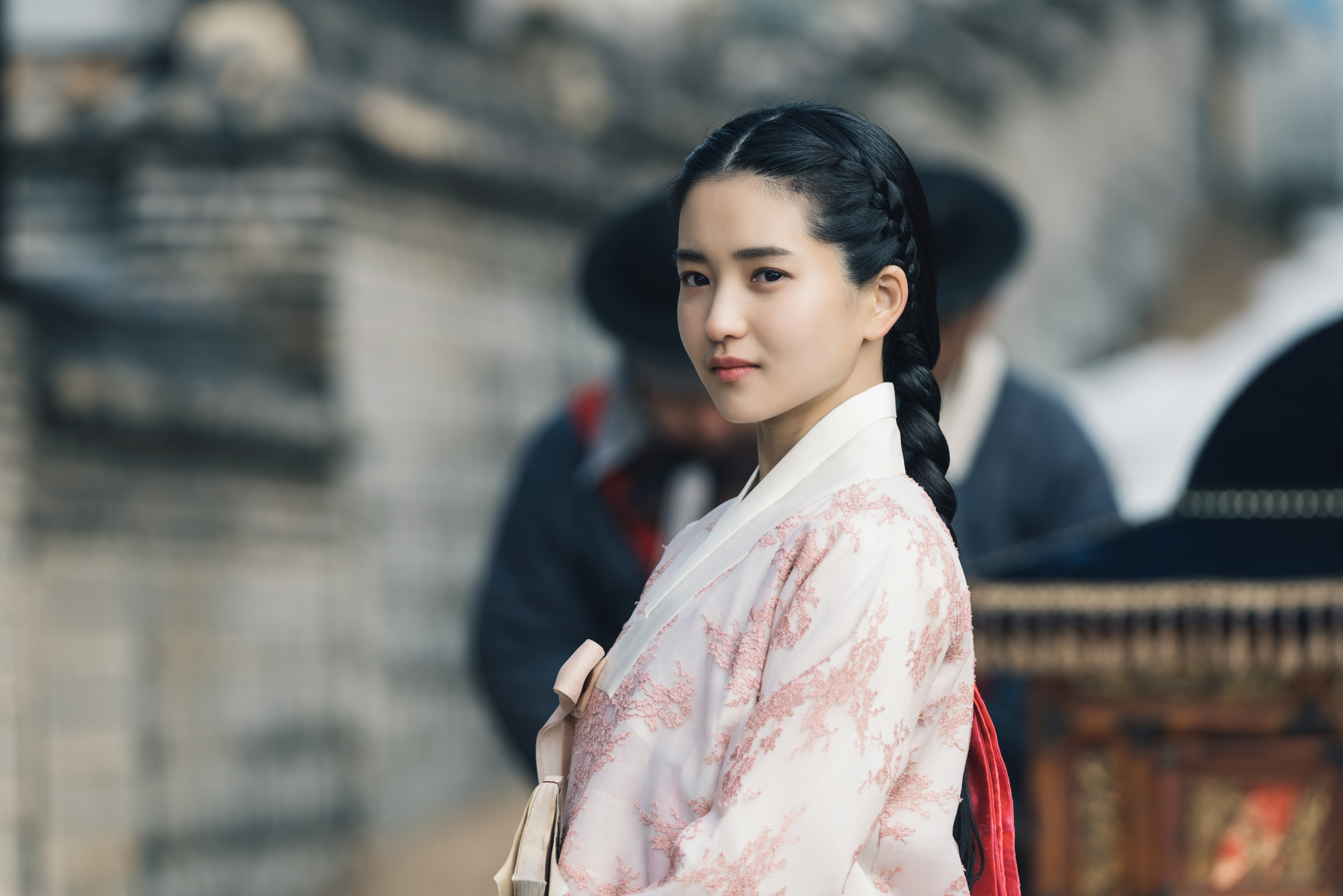 From their first encounter on a rooftop eyeing the same target, the two has constantly met in different occasions relating to the political conflicts surrounding the country which Ae-sin’s group and Eugene’s position as an American captain keep getting involved.

The two grow fond of each other as Ae-sin admires the Korean-looking American who seems to have a knack of choosing the right decisions. Eugene meanwhile develops feeling for the noble lady for being the first aristocrat who treated him as a human being.

Ae-sin’s curiosity in the foreign language that Eugene speaks triggers her to take English lessons, and she accidentally tells Eugene for them to try the word “love”, not knowing what the word means. Eugene casually accepts, and even after Ae-sin finds out what the word means and is filled with embarrassment, they become closer to each other, leading to Eugene’s confession of him being born into a family of slaves in Choseon before running away to America.

While their secret love for each other grows deeper, they are saddened by the fact that Ae-sin’s love for the troubled country of Choseon is her top priority, with Eugene handing a new rifle to his beloved in support of her unwavering patriotism, and stepping back to pursue romance with her.

The Woman Cherished By All

Enraptured by Lady Ae-sin’s tenacity, elegance and devotion to her beloved country, aside from Eugene, her fiance Hee Sung (Byun Yo Han) and samurai Dong Mae (Yoo Yeon Seok) also vouch to protect the dauntless woman who accepted them for who they are. The three who shared indifferent feelings toward the country who has never given them a happy memory get entangled to Ae Sin’s fight in different motivations. 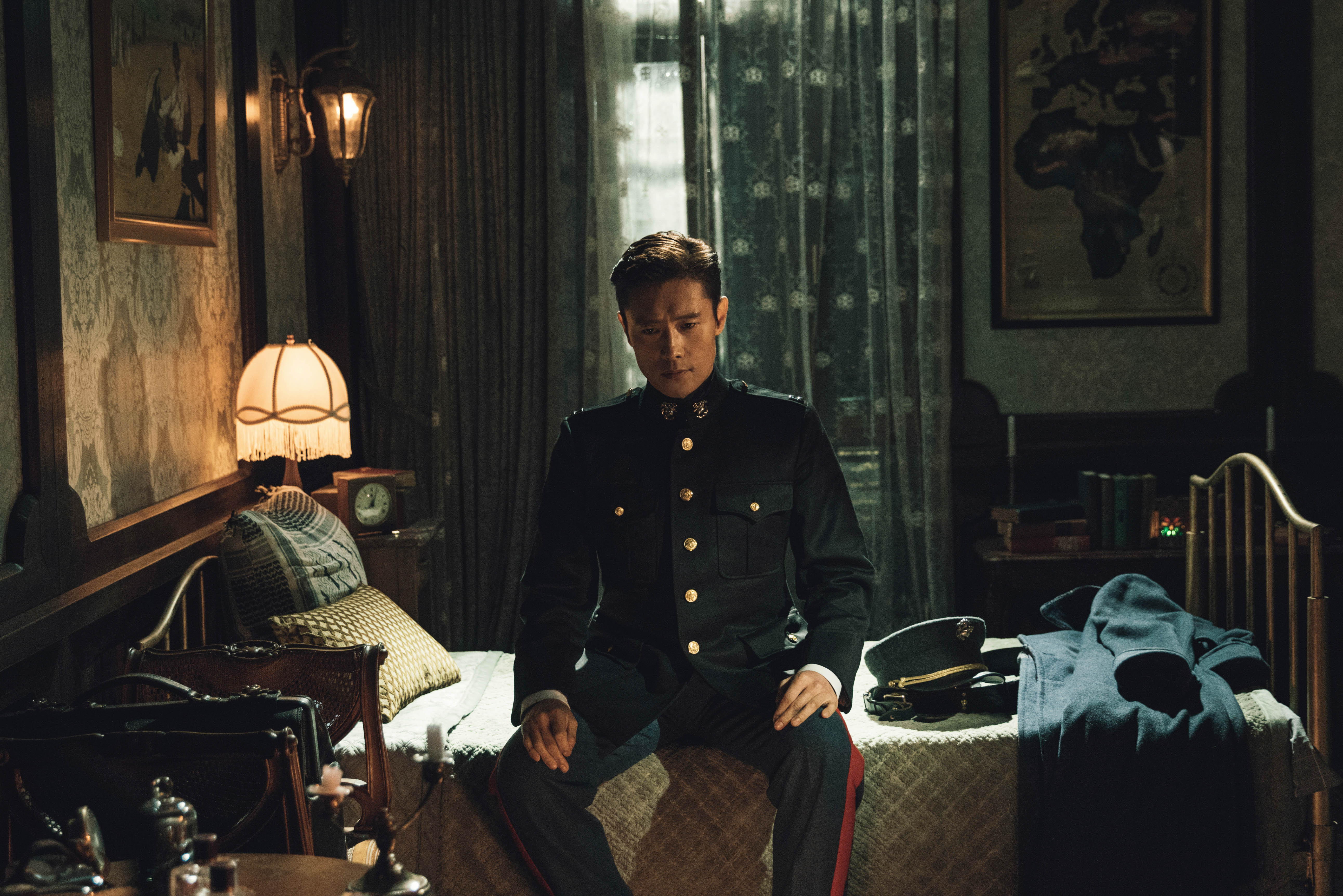 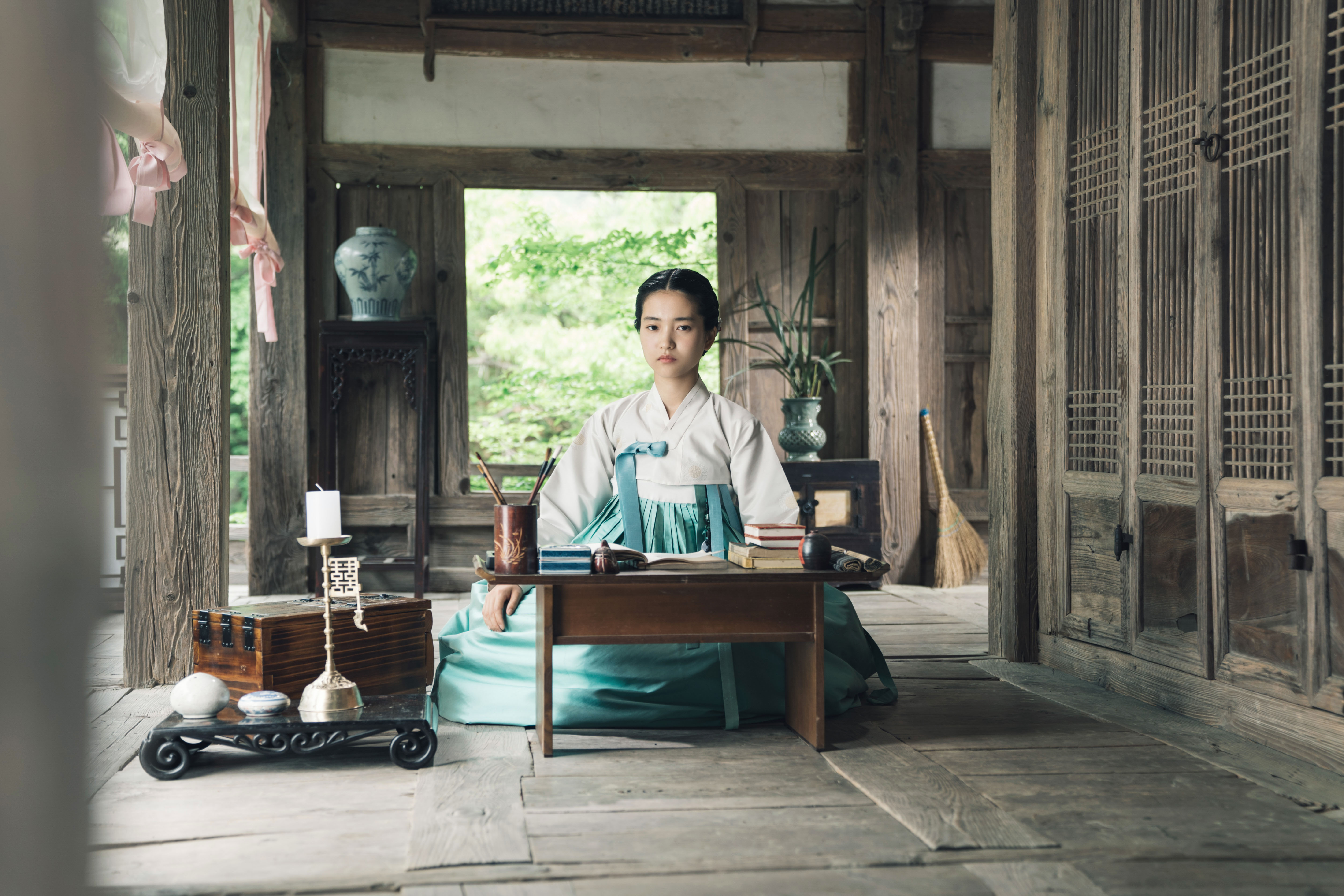 The 24-episode weekly Korean hit drama created by the writer and director of Descendants of the Sun and Goblin, continues to build on the sad love story between two people born into different environment and social classes whose strong affection for each other defy their opposing views in saving their native country.

Catch up the beautiful story of love and patriotism of Mr. Sunshine on Netflix on the same day of its Korean broadcast every Saturday and Sunday.

All photos provided by Netflix PH.

Stay updated with latest Korean drama news, recaps and reviews by LIKING us on Facebook and FOLLOWING us on Twitter.