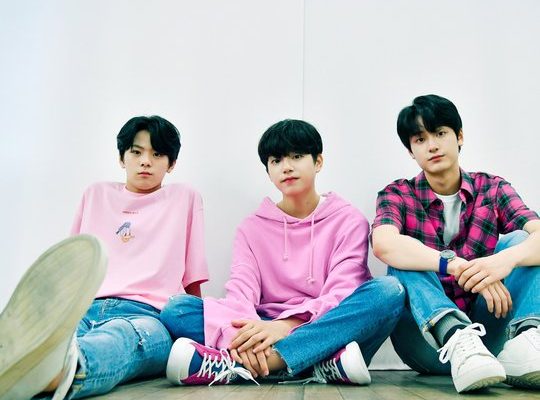 The Maroo line of Produce X 101 kicked the notch up on being adorable during their recent interview where they talked about their experience on the show – and Lee Dong Wook! 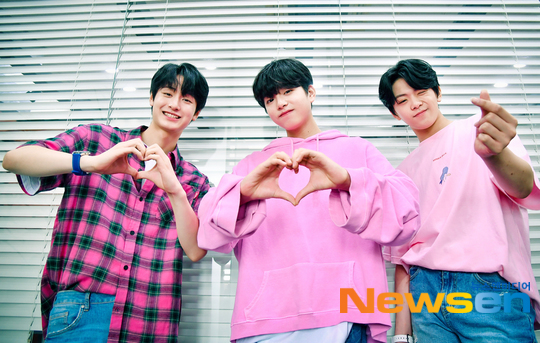 Although they unfortunately did not make the cut to debut with the Mnet debut survival show’s final project group, the group still got to greet their fans through an enjoyable interview. 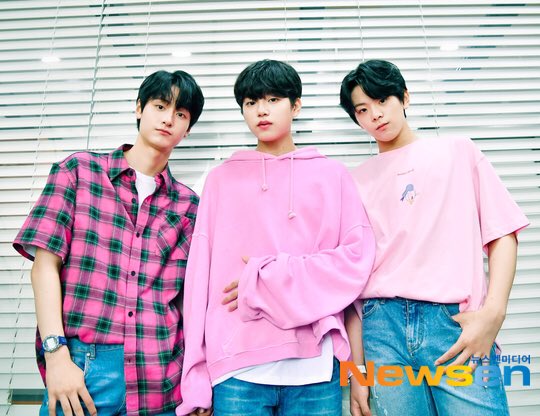 With the experience being completely new to all three of them, the boys were able to have many memorable encounters during the show. Thus, each revealed what they hold as the most enjoyable moment they had in Produce X 101.

“I performed “To My Youth” during the position evaluation and that stage is the most memorable for me. It was really fun when I practiced. I remember working hard even when we were physically tired,” Lee Jin Woo answered.

“When I practiced with my trainee friends and hyungs, I took pictures with my tablet PC. After the stage, we had a good time taking pictures together. I like it because I have good memories,” Lee Woo Jin also said.

“I had an interesting time learning while practicing with other members who are better than me. Thanks to them, it was great to have fun on stage,” Lee Tae Seung recounted as well. 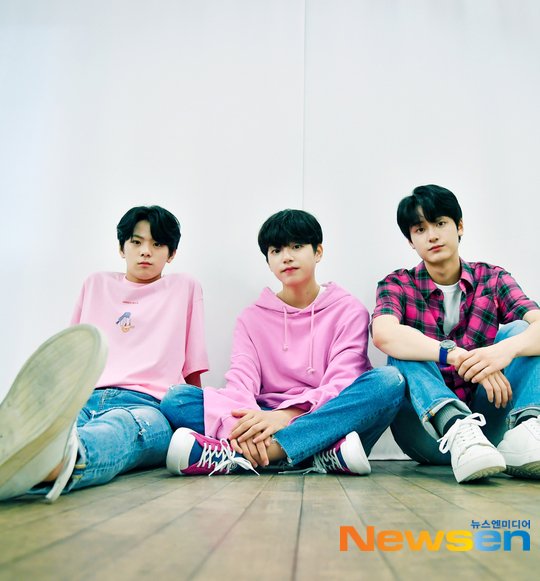 With the strenuous nature of the show as known to its fans for four seasons, the three also shared how they got over during times when they felt physically and mentally challenged.

“It was the hardest for me to perform a song well in front of the camera. I think I was able to overcome the difficulties by practicing over and over and over again,” Tae Seung revealed.

“First of all, I was nervous about that part too because there were so many cameras. Also, I was tired some days because I practiced early in the morning and got exhausted because of it. I’ve been practicing hard so that I could show everyone a good performance,” Woo Jin also noted.

“I’m similar to Woo Jin. It was the hardest thing to bear the fatigue. I ate a lot to overcome my tiredness. I got over it with rice,” Jin Woo cutely shared. 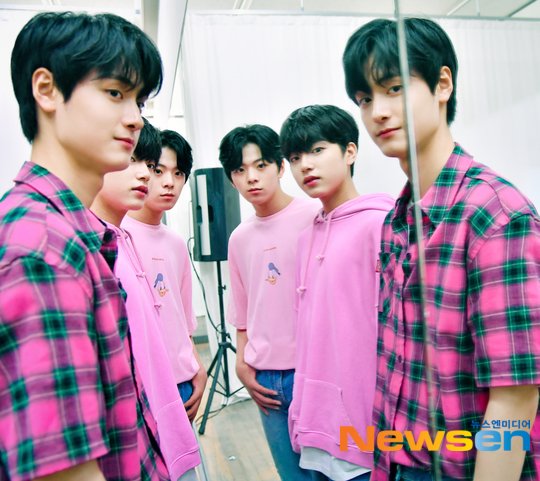 With the national producers’ representative for Produce X 101 Lee Dong Wook’s love and care for the show’s contestants being apparent all throughout the season, the three were also asked to describe what kind of CEO he actually was like to them.

“He came to the practice room every time we practiced and bought us a lot of food. I know he bought a lot of them with his personal money. He bought us sweet and sour pork from the sweet and sour pork restaurant and a lot of chicken. We were on a diet, but everyone enjoyed it because the CEO bought it for us. One person, one chicken!” Jin Woo happily quipped.

“CEO Lee Dong Wook visited us when we were in class X. Many people said they can do better and so the CEO bought tteokbokki at the restaurant he likes,” Tae Seung also shared.

“I remember it was lunch time and he bought the trainees and staff a buffet for around 300 people. It was a snack buffet with tteokbokki and fried food. It was really good. I enjoyed everything and I was really thankful,” Woo Jin added.