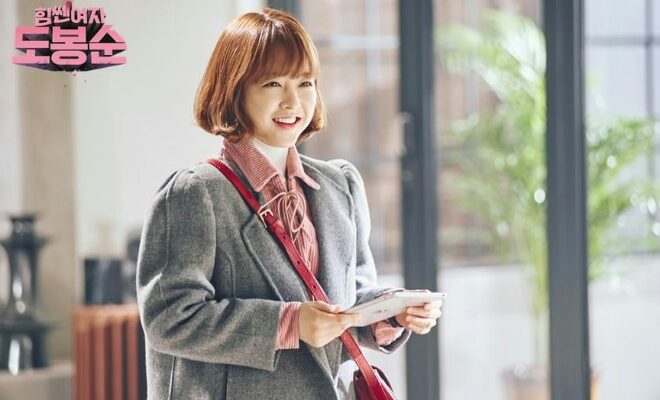 Park Bo Young looks back on her memories when she is ‘Strong Woman Do Bong Soon’.

Known for her impressive film and drama portrayals, actress Park Bo Young recently opened out her thoughts on her successful stint in the much-loved drama Strong Woman Do Bong Soon.

She shares how she fell in love with the script when she first read it.  She also mentions about the apprehensions she had when the male lead was taken some time to choose.  Little did she know that it was worth the wait as her impeccable chemistry with co-star Park Hyung Sik raked massive ravings from Korean drama followers. 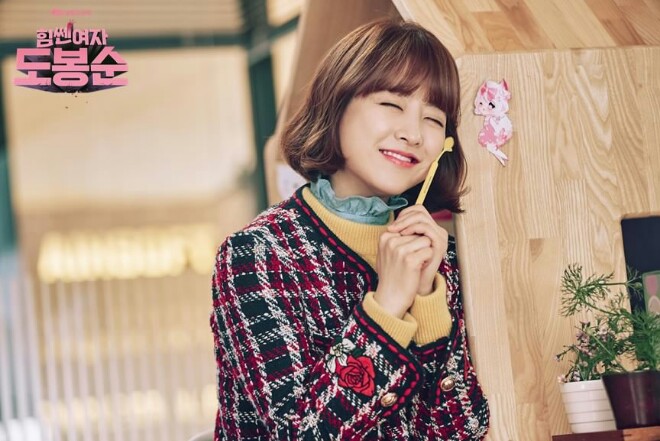 Strong Woman Do Bong Soon highlights the tale of a woman, who inherited superhuman strength that is passed on from her maternal ancestors.  Her incredible power saved women in her neighborhood when a psychopath abducted them. The thrilling crime chase was coated with a sweet, perky love story that gave its viewers a hefty amount of fan service. 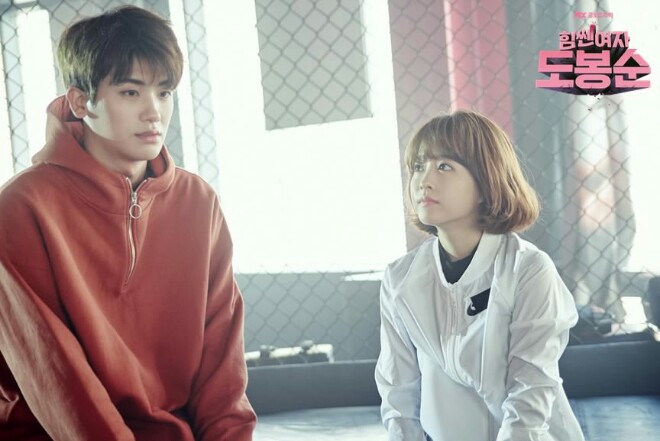 From her previous adorable drama role in Oh My Ghost and her poignant depiction in A Werewolf Boy, Park Bo Young’s artistry from her 11 years in the industry channeled a new character that we can all relate to.  The recently concluded drama gave a tangible encouragement, especially to women struggling to find their worth as a person in reality.

Read more: 5 Life Lessons We Can Learn From ‘Strong Woman Do Bong Soon‘

Park Bo Young narrates how playing the title role was a rewarding experience. She was reminded of the struggles she had as an actress who worried a lot before about her public image.

She adds how she has learned from her character Do Bong Soon, who battled her insecurities in the story.  It gave her a good lesson to love herself more and always believe in herself.

The drama further challenged gender convention by sketching a resonating character, who learns to make the most of her strength while ignoring the limitations that she cannot change. 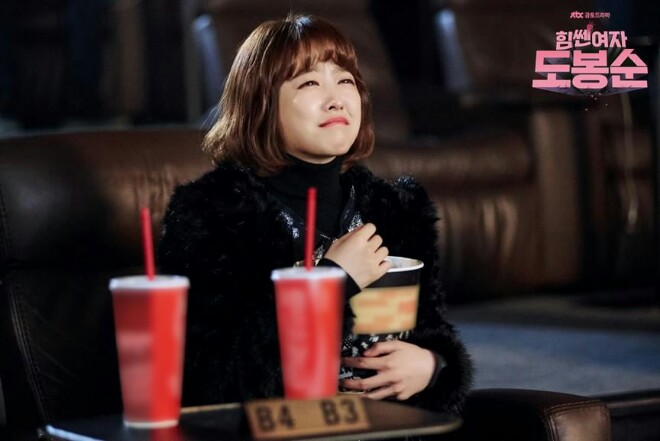 Park Bo Young jokes how the interaction in the filming set was always pleasant.  She was given the liberty to sketch her character’s humor, so she enjoyed projecting the scenes where her extraordinary power was shown. Remember those gangsters who were sent flying by her punches and kicks?

A surprise hit that established a new viewership record for JTBC, Strong Woman Do Bong Soon cemented another milestone for the young actress, proving her gift as a bankable actress. 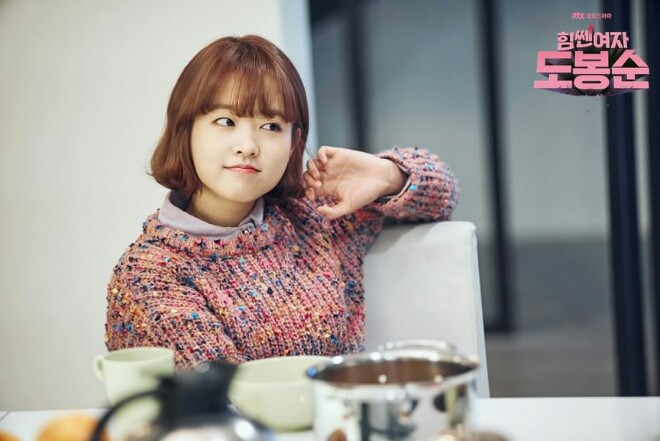 Hellokpop, as an independent Korean entertainment news website (without influence from any agency or corporation), we need your support! If you have enjoyed our work, consider to support us with a one-time or recurring donation from as low as US$5 to keep our site going! Donate securely below via Stripe, Paypal, Apple Pay or Google Wallet.
20
SHARES
FacebookTwitter
SubscribeGoogleWhatsappPinterestDiggRedditStumbleuponVkWeiboPocketTumblrMailMeneameOdnoklassniki
Related ItemsDo Bong-soonjtbc dramaPark Bo YoungPark Hyung SikStrong Woman Do Bong Soon
← Previous Story Ji Chang Wook Reveals He Was ‘Scared’ In ‘Fabricated City’, His Upcoming New Drama And Military Enlistment
Next Story → R&B Artist OWOL Talks About His Music, ‘Nuna’, Challenges From An Idol Group To A Soloist