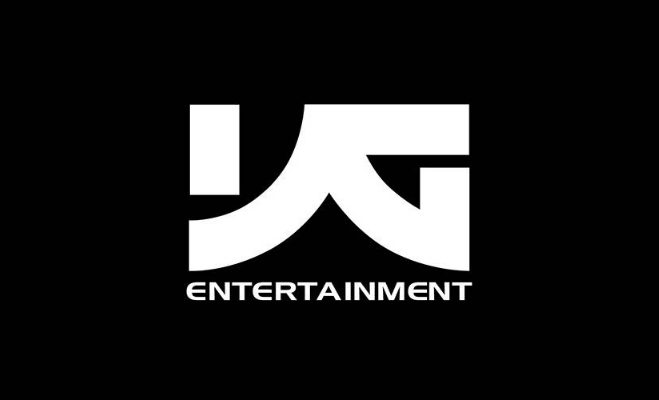 Even BIGBANG’s G-Dragon can’t save YG at this moment, it seems to be.

The agency, which represents the rapper, suffered a sharp drop on its share price around the time the first report of T.O.P’s use of the illegal substance was released. Share prices closed at 33,000 won ($30), down by 4.2 percent, compared to earlier trading session.

YGE stocks also saw unusual trading volume, meaning stocks are being traded at an unexpectedly high level. The agency’s stocks catapulted up to around 240,000 by the time the market closed, which was only around 30,000 to 40,000 during the first five hours of that day.

T.O.P was tested positive for marijuana after Seoul Metropolitan Police Agency’s drug crime unit conducted a drug test on him. He is currently under investigation.

Following this, YGE has issued a confirmation and apology. “It is true that T.O.P smoked marijuana before the enlistment and we sincerely apologize for the outcome,” the agency said. It added that the BIGBANG member is regretting his wrongdoing.

Aside from the agency suffering extreme drop in share price, BIGBANG’s G-Dragon‘s comeback teaser was also overshadowed by the news. The leader of BIGBANG released a teaser poster for his upcoming album, but it received little attention.

G-Dragon is expected to drop 개소리 (Bullshit) on June 8. He will also embark on a world tour ‘Act III, M.O.T.T.E’, which is scheduled to kick off on June 10 in Seoul. He is expected to visit 19 cities across Asia, North America and Oceania.