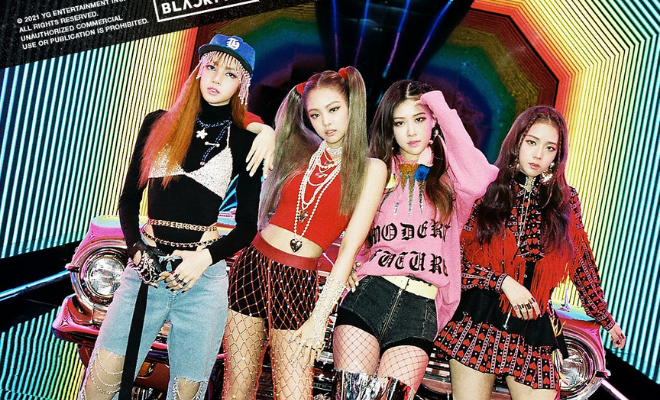 YG Entertainment’s prized girl group BLACKPINK has set a new record with the music video for their 2017 hit track “As If It’s Your Last”. 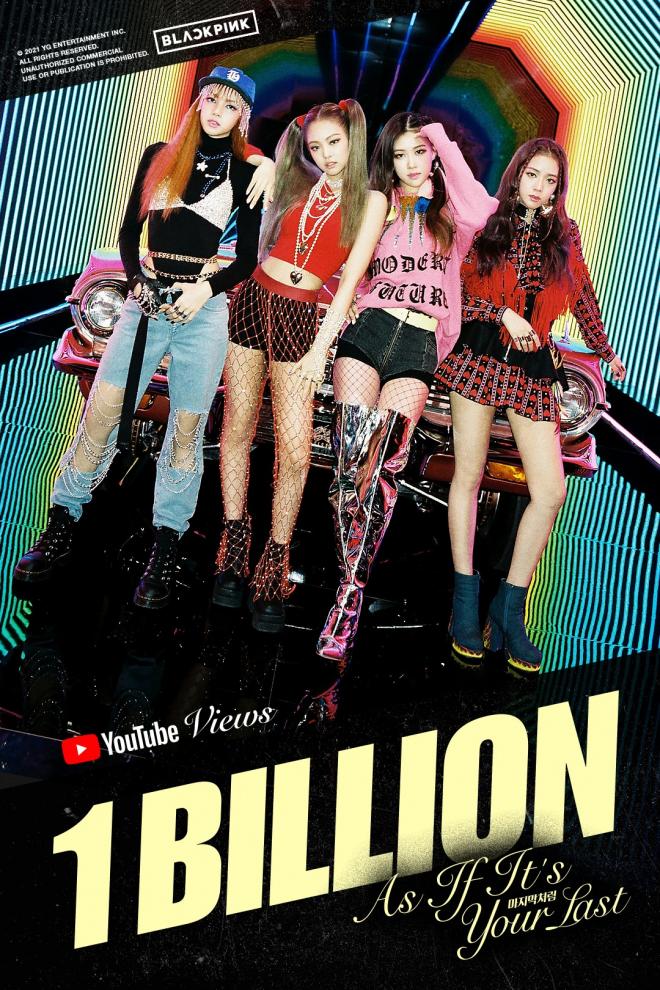 Earlier today, Jennie, Jisoo, Rosé, and Lisa officially surpassed the 1 billion mark on the YouTube platform with their music video for “As If It’s Your Last.”  The femme fatale quartet gifted fans with the track on June 22, 2017. Remarkably, the girls were able to achieve the impressive milestone in three years and 10 months after its successful worldwide release.

Notably, the girls broke various records with “As If It’s Your Last.” With the track, the group first won their Digital Single Award at the Golden Disc Awards. They also made their debut on Billboard’s World Digital Song chart.

Additionally, “As If It’s Your Last” is now BLACKPINK’s fourth music video to smash 1 billion views on YouTube. Other tracks of the group that likewise achieved the feat are “BOOMBAYAH”, “DDU-DU-DDU-DU”, and “Kill This Love.”

In related news, BLACKPINK has surpassed 60 million subscribers on YouTube. Proving their immense power online, the group became the first female artist to hit the huge number of subscribers around the world.

Watch BLACKPINK’s captivating “As If It’s Your Last” music video below: