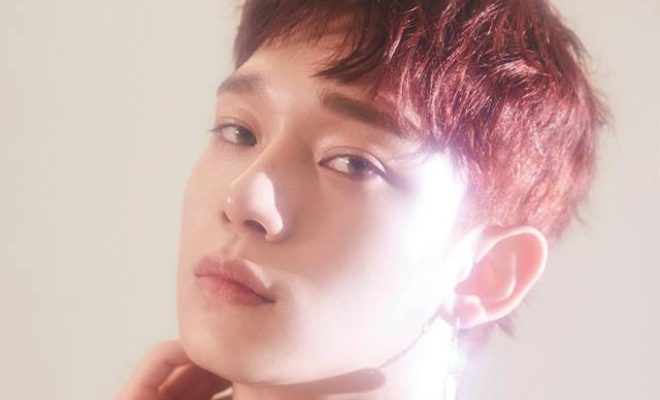 The EXO member surprised EXO-L worldwide with the launch of his YouTube channel, CHEN, on March 13. In the About Me section, he described his channel as the space he will use to upload videos one by one and better himself as a singer.

The singer, who will debut as a soloist in April, marked the opening of his channel with a sweet cover of Yang Da Il’s “Confession”. According to him, the song cover serves as his gift for White Day, a special day commemorated a month after Valentine’s Day wherein men give gifts to women.

In the comment section, Chen wrote, “I’ve covered the song “Confession” by Yang Da Il. The lyrics have some sad parts but, like the title, I sang it with a heart as if I’m confessing to someone with heartfelt sincerity.” He also relayed his hope that viewers will get to enjoy the video and have a good day.

YouTube users welcome Chen in the video-sharing site with much enthusiasm. In fact, at 1 p.m. KST, less than 24 hours following the launch of the channel, the EXO member has earned more than 387,000 subscribers. On the other hand, his song cover recorded more than 788,000 times since it was uploaded until 1 p.m. KST of March 14. 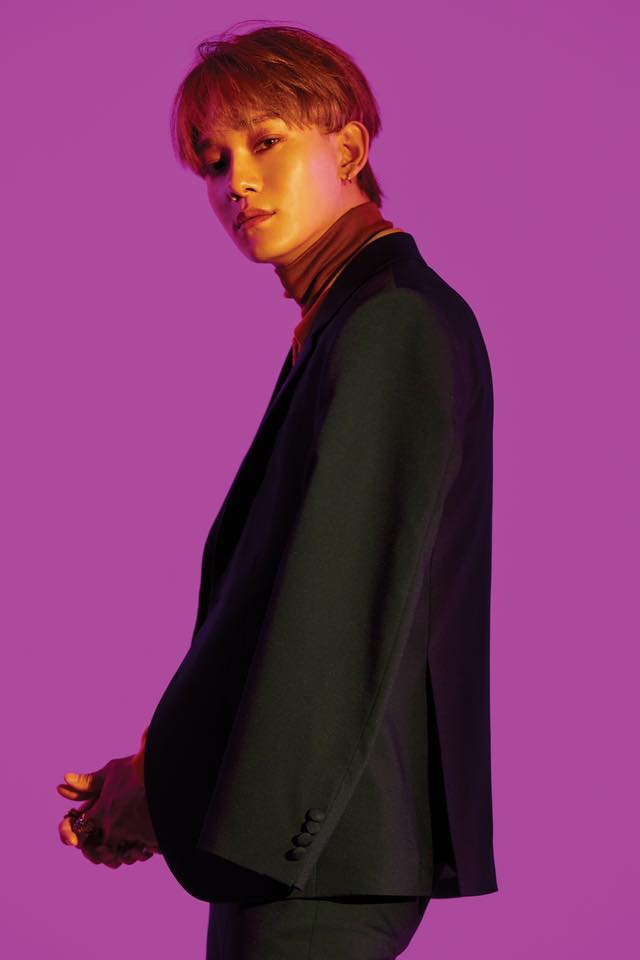 Meanwhile, SM Entertainment confirmed on March 8 that Chen is currently preparing for his solo debut sometime in April. As such, he will become the second EXO member to release a solo album following Lay who debuted a soloist in 2016 with “What U Need?”.

Prior to his solo debut, Chen has wowed people with his vocals which he showcased out EXO’s discography through original soundtrack appearances and collaborations. Most recently, he performed “Make It Count” for Touch Your Heart OST.