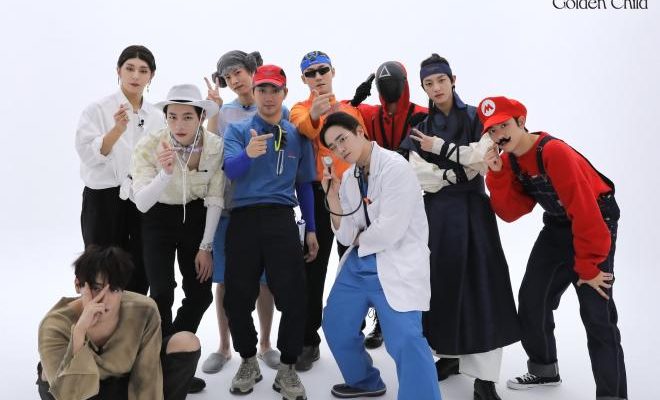 Fun games and a special dance video from Golden Child makes this Halloween all the more special!

The boys of Golden Child are not only talented but also funny. With the arrival of Halloween, the boys revealed what they had been working on for the special day. 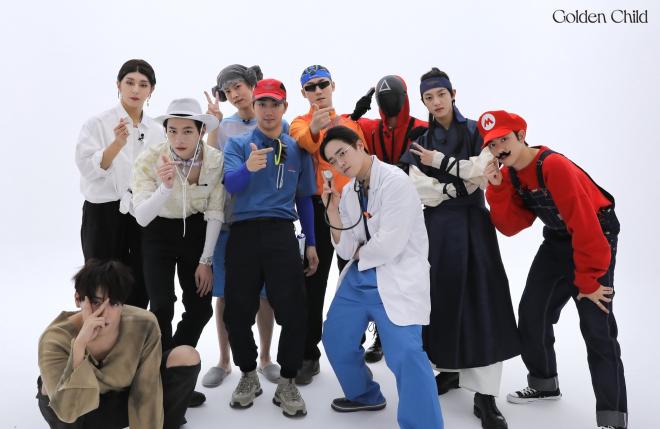 The group dropped special videos to entertain their fans on this spooky day. The first one appeared at midnight on October 31, titled Golden Child Halloween Party. In the clip, the members introduced their unique outfits and played some games, all the while being their usual chaotic selves.

In particular, the purpose of the games was to decide on a song for which the group would film a dance video. If the idols won the games, they would be allowed to pick the song themselves. But if they failed, that song would be left to chance.

A total of four games created fun interactions, friendly accusations and a lot of laughter for viewers.

As a result of the Halloween party, a new video was uploaded hours later. It brought back the group’s lively and energizing song “Pump It Up”, which was released last year as part of a single album of the same name.

The members looked like they were having a lot of fun while performing the track in their impressive and funny outfits. If you want to know how the decision for this particular song came to be, be sure to check out their previous video.

Watch Golden Child as they became one with their outfits to entertain fans all around the world in a way only they can!