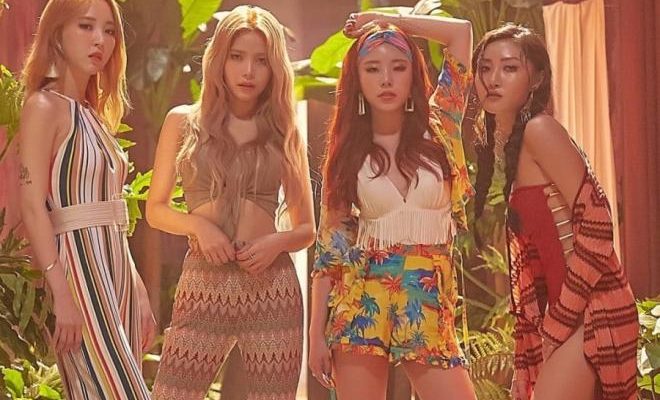 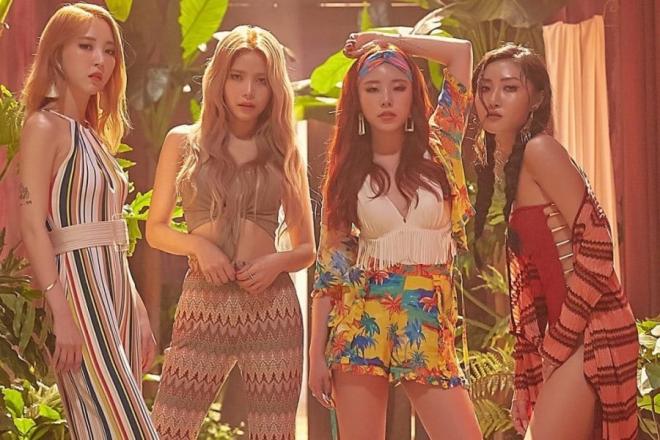 Just recently, the girl group achieved an amazing milestone as the music video of “Egotistic” hit the 100-million mark on 1TheK’s YouTube channel.  This becomes the girls’ second MV to reach the record, following their well-loved bop “HIP”, which reached the feat on their very own channel.

Back in July 16, 2018, Solar, Moonbyul, Wheein, and Hwasa captivated fans with the release of “Egotistic” music video. Notably, the quartet attained the record in just two years, six months and 22 days after its release.

What’s next for MAMAMOO?

MAMAMOO is set to make February even lovelier with their upcoming first-ever online fan meeting. Titled Best friend, Best travel! MOOMOO TOUR, the virtual party will happen on February 21 at 5 PM KST. Fans can watch and enjoy the show on Naver Vlive+.

Watch the charismatic and Latin vibe music video of “Egotistic” by MAMAMOO’s below: