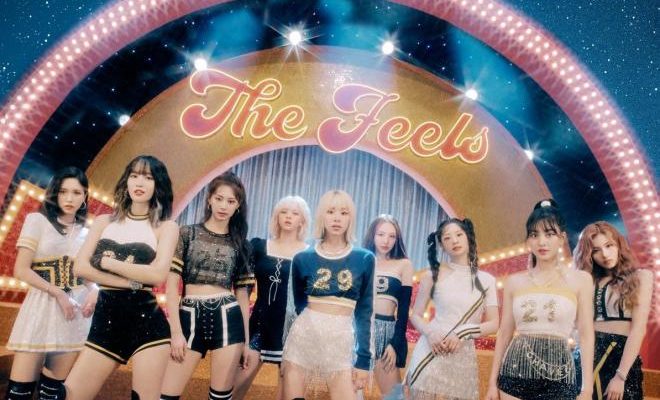 Asia’s top girl group TWICE has achieved their 16th music video to hit 200 million views on YouTube with “The Feels.” 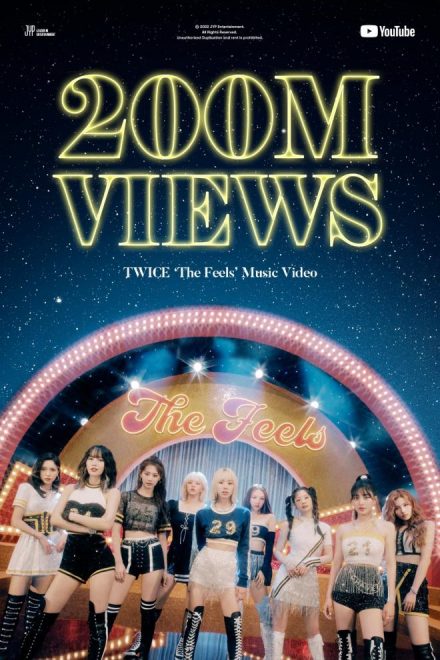 Just recently, TWICE’s music video for their first English track “The Feels” has reached the 200-million mark on YouTube. Nayeon, Jeongyeon, Momo, Sana, Jihyo, Mina, Dahyun, Chaeyoung, and Tzuyu released the single on October 1 at 1 PM KST. Specficially, it took them just around three months and 24 days to achieve the milestone.

Notably, TWICE holds the title as the K-pop girl group with the most number of music videos to smash 200 million views on YouTube.

Moreover, the nonet raked in an impressive record in October last year as “The Feels” officially entered Billboard 100, which ranks the most popular songs in the United States across all genres based on streaming, radio airplay, and sales data. The group’s latest single debuted at the 83rd spot, making it their first career entry on the chart. It likewise placed 5th on the Digital Song Sales chart, which measures the top-selling songs in the U.S.

Watch TWICE’s captivating music video for “The Feels” below: