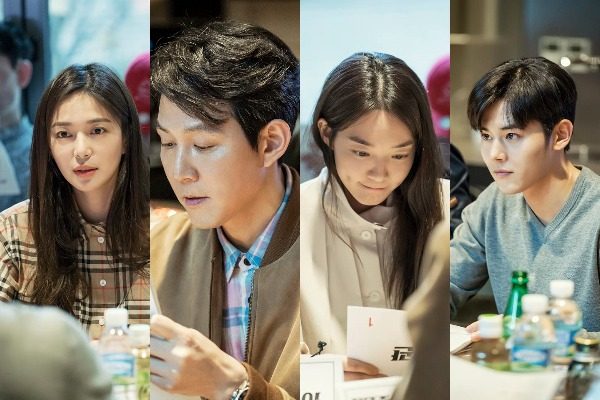 All are set for the Lee Jung Jae-Shin Min Ah starrer as the cast and staff were present on The President’s Aide‘s first script-reading session. 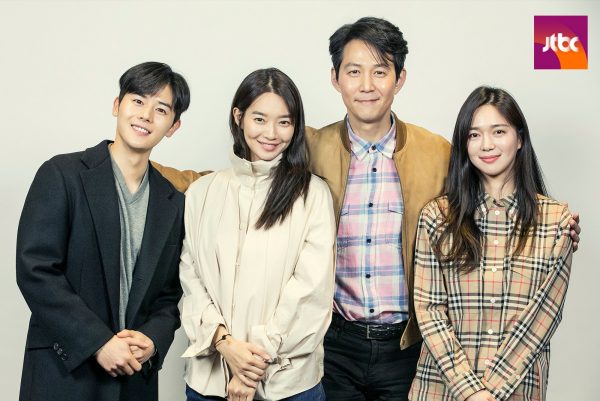 Aide (literal title) explores the dangerous and complex world of politics. The story will focus in Jang Tae Joon’s (Lee Jung Jae) struggle for survival, as the senior aide gets closer to the highest political seat.

Director Kwak said at the start of the session, “I don’t think a drama is just about directing and script. I want to show the audience a working environment involving everyone. So, I want more active participation and give your opinions freely.”

During the table read, the actor showed realistic performances and burst with passion for their respective roles. Lee Jung Jae, who is making a comeback to the small screen after ten years, plays Senior Aide Jang Tae Joon. He was a former police officer but now works as a senior assistant to Song Hee Seob (Kim Kap Soo), a lawmaker who joins the National Assembly aspiring for a higher seat. Lee displayed full immersion into his character and exuded great intuition in getting into the role. 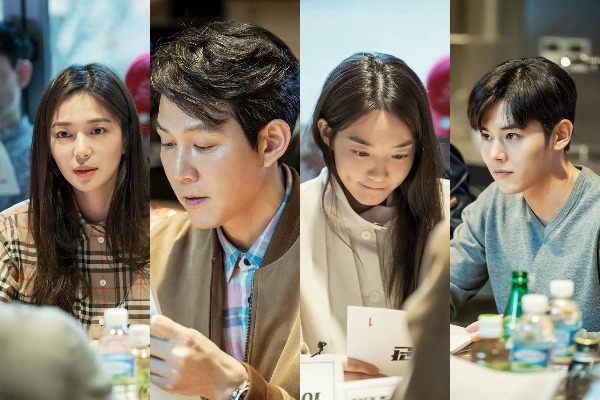 Shin Min Ah also showed off her acting ability as she easily got into her character, Kang Sun Young, a first-year lawmaker. She is ambitious and good at her job. She has an uncomfortable working relationship with Jang Tae Joon as his boss is a rival to the person who nominated her for a representative position. 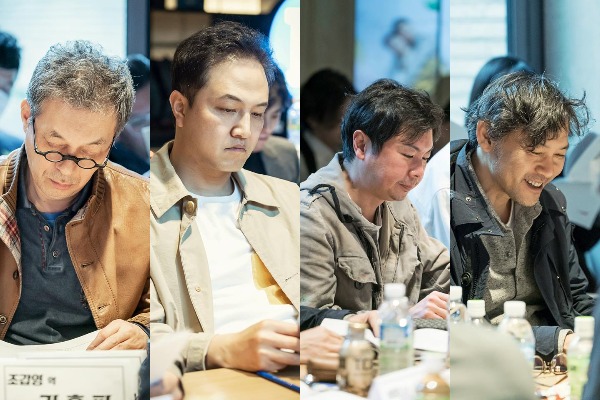 Furthermore, Lee Elijah along with Kim Dong Joon, also showcased immersion in their roles during the session. She portrays Yoon Hye Won, a woman who has reached a grade 6 administrative assistant position. While Kim will portray Han Do Kyung, a non-partisan intern. The actors who attended the table read all showed dedication to their respective characters. And according to the production, their presence will add perfection to the drama.

The President’s Aide will have its broadcast in May after Beautiful World concludes.