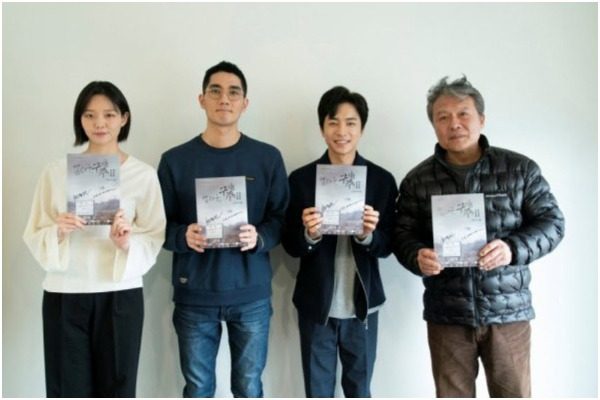 Save Me 2 is about the residents of a small village. They are facing quite a challenge as their town will be submerged. The villagers place their trust to a religious group leader in hopes that they will be saved and relocated. Uhm Tae Goo plays Kim Min Chul. He came back to his old town after learning of the situation. He then finds out that the residents have placed their faith to a suspicious man. Doubting the leader’s identity and true intention, he is out to challenge him and the townsfolk’s faith. According to PD Lee Kwon (Door Lock, Shut Up Flower Boy Band), Uhm Tae Gu has shown intensity at the moment when he first read his dialogue. 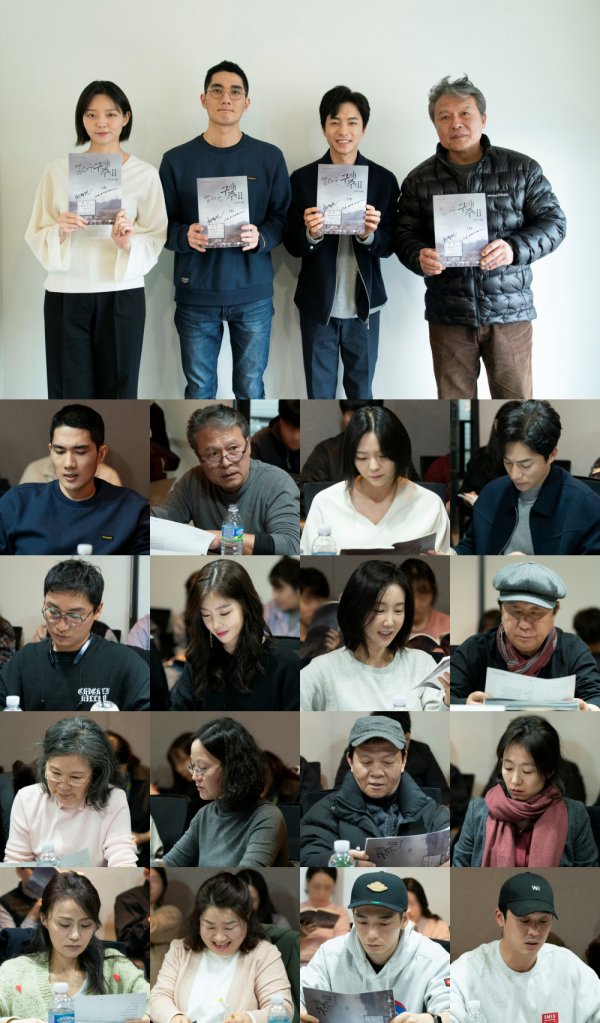 He added that the actor was able to capture attention as he convincingly portrayed his character through his facial expressions. The Director equally praised Chun Ho Jin, who will give life to the character of Choi Gyung Seok. PD Lee said that he “perfectly expresses” his character; an outsider full of charm and charisma who will earn the trust of the small-town residents.

The actors showed natural chemistry since their first meeting and had fully immersed in their characters. The production further shared that the cast delightfully digested their roles and fans can look forward to a drama that depicts aspects of small-town life.

After the script reading, Writer Seo Ju Yeon expressed satisfaction and said, “It was so good, I have nothing to say. I think it will be easier for me to write a script in the future.”

Save Me 2 is slated for a May broadcast on OCN.