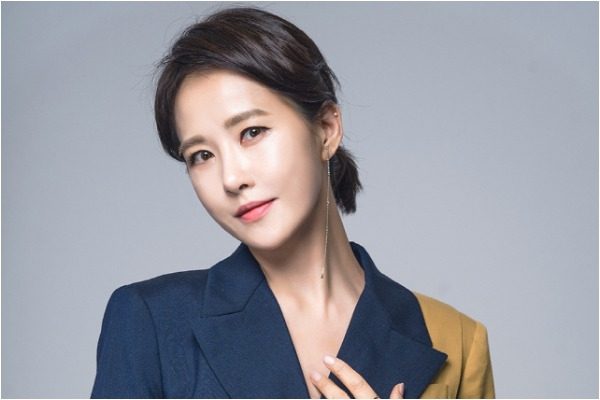 Kim Sun Ah got candid about possibly doing the second season of Children of Nobody. 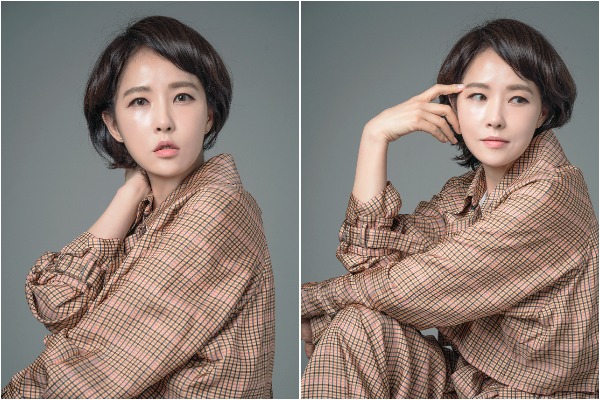 In an interview conducted on January 17 at Gangnam Seoul, Kim recalled feeling sad when Children of Nobody ended. “I was hoping the drama would never end,” she added.

Kim Sun Ah hoped the second season of Children of Nobody to focus on the people who survived. Moreover, she wanted the characters who died to return as twins. Kim said the drama is a project she is proud to be part of.

Children of Nobody is a drama that revolved around child abuse. Kim Sun Ah played the role of child psychologist Cha Woo Kyung who tried to solve the mystery behind a series of murders. As she got closer to the truth, she also uncovered secrets of her childhood.

Kim Sun Ah also gave praise to her co-starts Lee Yi Kyung, Nam Gyu Ri and Cha Hak Yeon (N of VIXX). She remembered Lee Yi Kyung as a funny person. Kim mentioned that whenever she felt sad during the shoot and saw Lee Yi Kyung, she felt “an angel had appeared” in front of her. 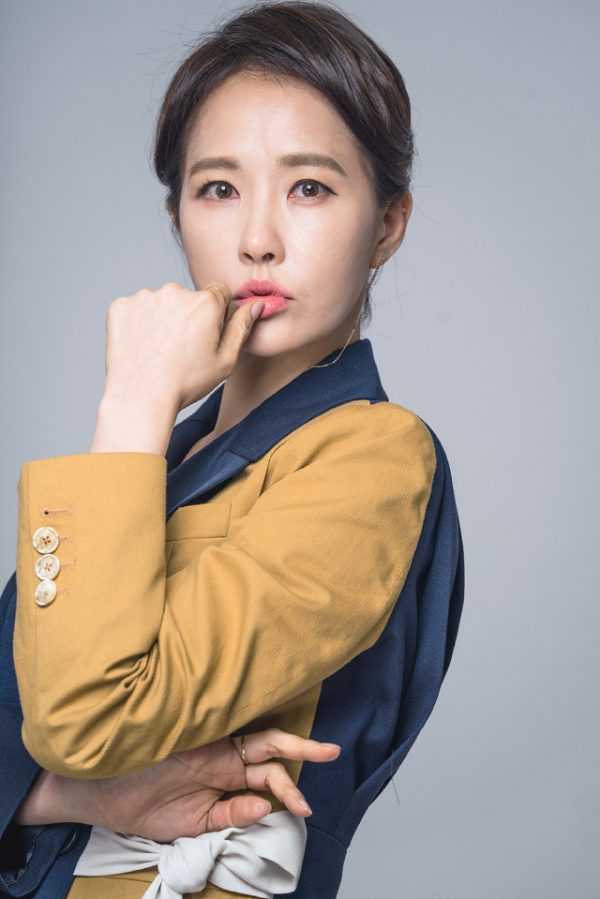 She described Nam Gyu Ri as “very pretty, easy going and honest”. For N, she said that she is surprised with his acting ability, considering his limited work experience. “He is an idol yet he is calm and works hard.”

The actress also talked about Should We Kiss First? and conveyed her gratitude for the award she received for the said drama. She mentioned that 2018 has been a good year. “It was a year filled with really good memories, and I am very happy” she said.

Apart from Children of Nobody, Kim Sun Ah wanted to do sequels for her previous works as well. She stated “I’ve never done a series before.” The actress mentioned that there are people who want her to do a sequel to My Name is Kim Sam Soon. To this the actress said “To be honest, since I am old now, I think on how I’ll be able to appear in a romantic comedy.”

She like the idea of a second season for City Hall. Because it is a drama with a genre leaning to politics rather than romance, she is willing to do it anytime.  The actress is considering SBS’ drama Secret Boutique as her next project.